Test team of the year: Playing XI of the best Test performers in 2022

As the year 2022 comes to a close, we identify 11 of the best performers in Test match cricket played over the past 12 months.
By Kashish Chadha Thu, 29 Dec 2022 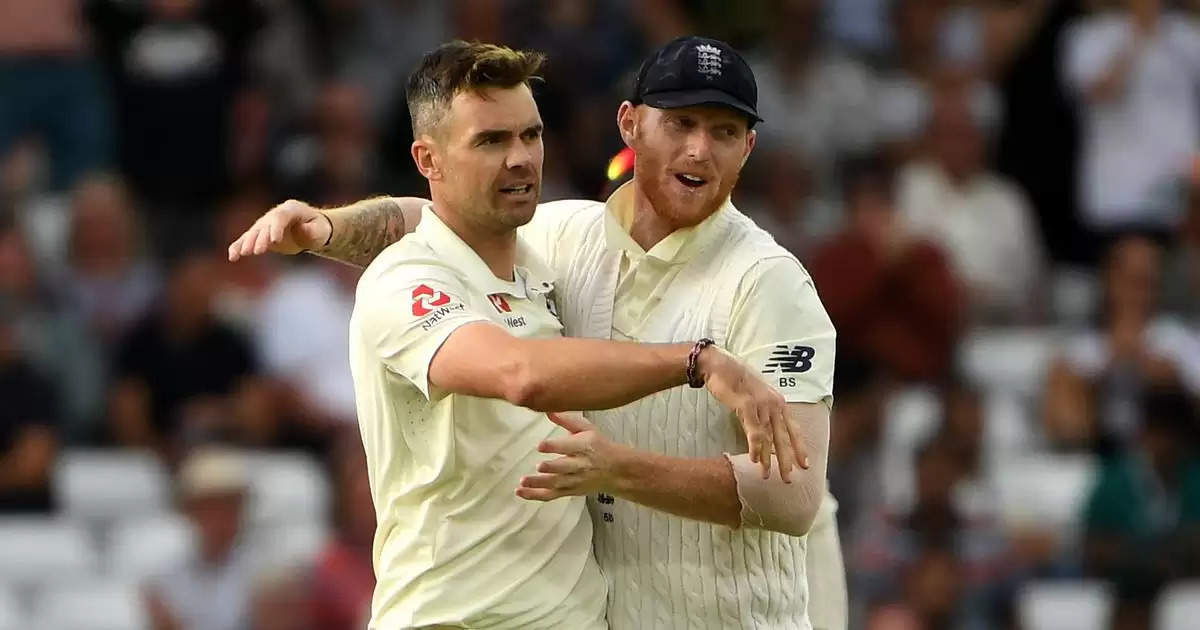 A combined total of just 48 Tests were held in the year 2022 across the board. In a year where the caravan for the men's T20 World Cup in Australia hogged the limelight, the ongoing cycle of the World Test Championship (WTC) slipped on the back burner.

However, there is little to suggest that teams took Test match game with any semblance of complacency or disregard for the strenuous nature of the format, which compelled players from either skill to come up with some notable performances and do it consistently for their team's sake.

Four batters collected over 1,000 Test runs for this calendar year, while nine bowlers picked 30 or more scalps at the heels of the bowling era. but not just the milestone merchants, there were plenty of other critical performers that deserve other attention, too, after tussling it out in the middle and helping their teams come out triumphant.

Thus, we pick a combined playing XI from the best performers of the year 2022, featuring cricketers that were exceptional in their respective skills over the past 12 months.

Test team of the year

Khawaja ended the year with a few failures against a top-quality South African fast-bowling unit. But it wouldn't be misplaced to suggest that the experienced left-hander had the year of his life at the Test level, standing resurgent in his comeback season with the bat in hand. From the point of returning at the New Year's Test at SCG in January, Khawaja ends his 2022 with an average of 67.50 with 4 hundreds to his name.

At the other end, Shafique made an excellent start to his Test career, featuring home series against Australia, England and New Zealand, and a tricky tour of Sri Lanka. Heading into his last innings of the Karachi Test versus the Kiwis, the opener averaged 53.73 over 17 innings with 3 hundreds to his name.

Following the Khawaja-Shafique duo at No.3 is Marnus Labuschagne, Australia's rising batting prodigy, who continued on his merry ways at the Test level. After dominating the Ashes at home, Labuschagne initially found it difficult in Pakistan but came roaring back to big-scoring ways with a ton in Galle against Sri Lanka. Hammering the West Indies at the start of the summer, he finishes 2022 with 957 runs made over 11 Tests at 56.29.

Babar Azam, too, continued to make amends for an iffy start to his Test career with another great year at the Test level. Averaging over 60 at the Test level since a resurgent 2019 trip to Australia, the Pakistan skipper top-scored for the year with 1,170 runs from 16 innings heading into the final essay of the Karachi Test versus New Zealand.

Batting at No.5 is Jonny Bairstow, who was extremely unfortunate to miss the trip to Pakistan with an leg accident but finds his spot in this XI after being England's sole positive from an otherwise disastrous Ashes trip. He continued his brilliant form on the following series in the Caribbean and through the home summer in UK. His 10 Tests saw the right-hander pile on 1,061 runs at 66.31.

Rounding off the middle-order here is Bairstow's teammate and England's premier allrounder Ben Stokes, who didn't light up the scene in either skill but had an above-average year with the bat, playing his role in England's revival through the summer and then on the trip to Pakistan as a captain alongside head coach Brendon McCullum. Stokes averaged 36.25 with the bat over 15 Tests and took 26 wickets at 31.19. He is also the captain of our side.

Who else it could be? Rishabh Pant's tremendous ascent in Test cricket continued in the year 2022, where he not only emerged as India's consistent saviour in difficult times but also took his keeping skills to another level.

Making outstanding centuries in Cape Town and Edgbaston, Pant finishes with 680 runs compiled from just 7 Tests, averaging 61.81 with 2 centuries and four half-centuries. There is no better wicketkeeper-batter in Test cricket right now, which is some feat for someone who is still only 25 years old.

It wasn't the easiest of years for tweakers but left-arm spinner Keshav Maharaj emerged with impressive numbers next to his name. The South African bowler picked up only 25 wickets in a pace-dominated attack but got them at an average of only 25.64.

Left-arm pacer Jansen had a superlative start to his Test career for the Proteas and finds a spot for himself in the Test team of the year with 36 wickets taken from just 8 Tests at an average of 19.02. The youngster is also a capable batter down the order, often used as a No.7 by South Africa.

Next up is Jansen's senior bowling partner Kagiso Rabada, who unleashed his wrath over the batters with 47 wickets from just nine Test matches. One with great pace and hostility, the lead South African quick bagged his scalps at just 22.25, taking two five-wicket hauls.

Last but certainly not the least is Test cricket's contemporary oldest but inarguably the most skilful bowler James Anderson. The England legend continues to pulverize opposition batters, proving to be their nightmare even as critics sing songs of eulogy for him on the outside. The 40-year-old picked up 36 wickets with an astonishing average of 19.80, operating at an ER of 2.42, which highlights his relentless accuracy.