A look at what went wrong for India at the Asia Cup 2022, as the defending champions and the No.1 T20I side failed to progress to the tournament final.
By Roshan Gede Sat, 10 Sep 2022 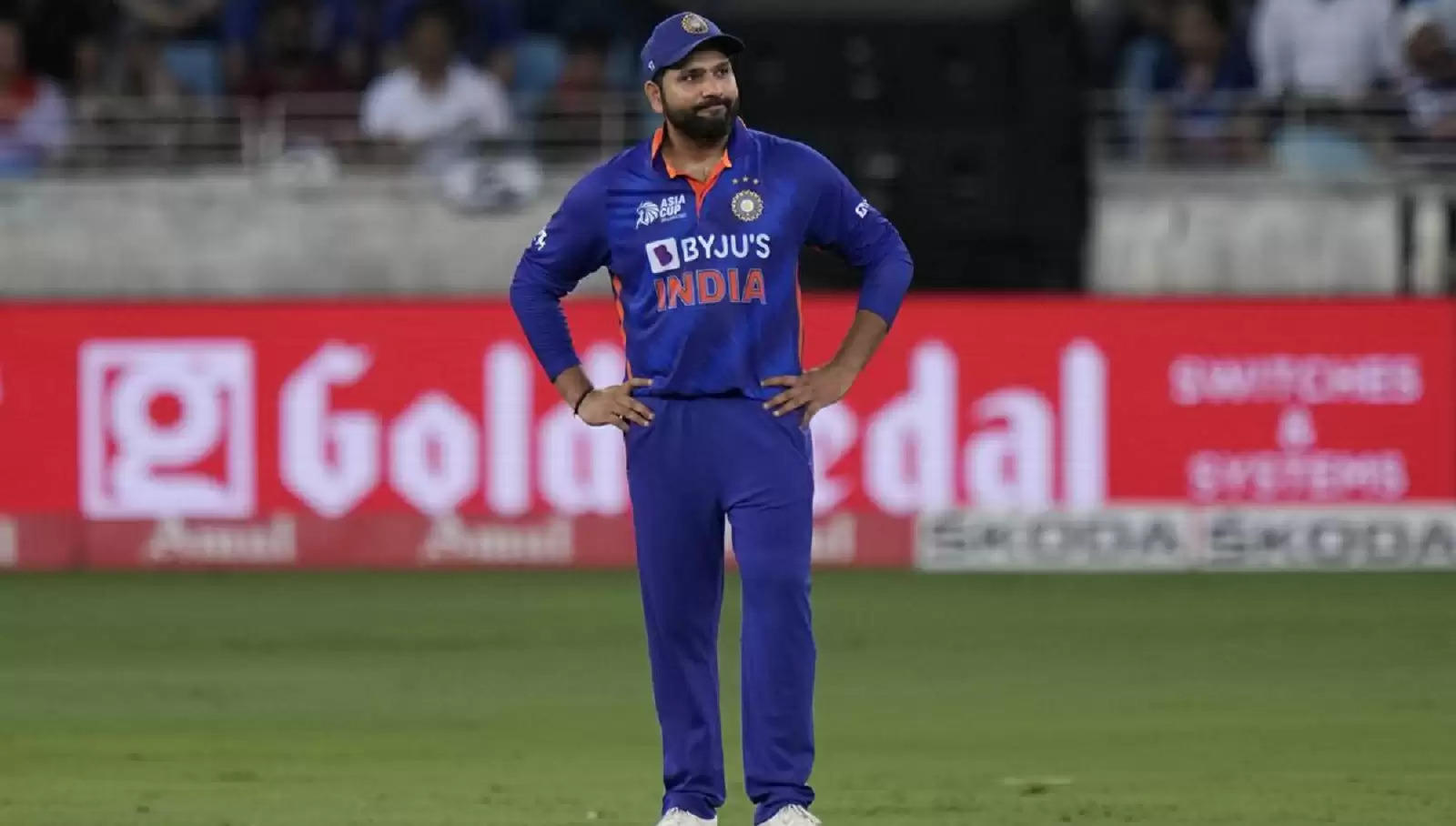 India suffered back-to-back defeats to Pakistan and Sri Lanka in the Super Four round.

India, under Rohit Sharma adopted a new-found intense approach in the T20I format ever since the disappointing exit from the T20 World Cup 2021 in the UAE. They clean-swept New Zealand, West Indies and Sri Lanka, before drawing 2-2 against South Africa at home, and registered series wins in England and West Indies recently.

The Asia Cup 2022 was looked upon as a tournament that would help India set the combinations and the template ahead of the T20 World Cup in Australia in October-November. However, the team’s early exit, punctuated by injury woes has left the management with more questions than answers.

Toss has played perhaps a decisive role in T20 cricket in the UAE, especially at the Dubai International Stadium in recent years. Excluding Hong Kong’s matches, the 21st ranked T20I side, eight of the nine games in the competition thus far have been won by sides batting second. India lost the toss against Pakistan and Sri Lanka in Dubai, and even though they showed great fight with the ball, the scoring getting progressively easier in the game’s second half didn’t help the cause.

It’s worth noting that 19 of the 30 Super-12s clashes at the T20 World Cup last year, as well as the semi-finals and the finals were won by teams batting second. Seven of the 11 wins for sides batting first featured a full-member team pinned against either an associate nation or a lower-ranked Afghanistan.

KL Rahul found some form in India’s last outing at the Asia Cup against Afghanistan, scoring 62 off 41 while leading the side, but the overall campaign was uninspiring. He returned 0, 36, 28  and 6 in his first four outings at a collective strike-rate of 104.48, and that meant India didn’t quite get the push early on, thereby mounting pressure on the middle-order.

Should Kohli continue to open the batting for India?#INDvsAFG #AsiaCup2022 pic.twitter.com/Uu2F3q0Z4b

India managed exactly 46 runs each in the final five overs against Pakistan and Sri Lanka respectively, despite a 16-run over in the former and 17 and 12-run overs in the latter. They lost four wickets during that passage against Sri Lanka, resulting in a momentum shift at the halfway stage. The muddled-up selection and an unsettled batting-order contributed to those numbers, so too did the underwhelming returns from Rishabh Pant, Hardik Pandya and Deepak Hooda in the two games, with them collectively managing 30 (28) and 37 (30) in the two games.

Dinesh Karthik’s exclusion, in bid to accommodate a left-hander in the XI, left many scratching their heads, given the 37-year-old’s brilliance in the format recently.

Ravindra Jadeja was ruled out of the competition midway with a knee injury, and is set to the T20 World Cup too, adding further to India’s woes. His absence hurt the side’s balance significantly, as India struggled with the bat in the finishing overs, and the spin-combination in the two defeats having a mixed run.

Yuzvendra Chahal conceded 43 from his four overs against Pakistan, and while he redeemed himself with 3/34 against Sri Lanka, Ravichandran Ashwin’s rather conservative approach during a major part of his spell meant that the opponents remained in hunt despite losing quick wickets.

Bhuvneshwar Kumar is currently the leading wicket-taker in the competition with 10 scalps and an economy of 6.05, but those numbers are bolstered by his excellence first-up, as was evident in a scarcely believable 4-1-4-5 spell against Afghanistan. Tasked to bowl the crucial penultimate over against Pakistan and Sri Lanka, with the opponents needed 21 and 25 off 12 respectively, the veteran struggled with planning and execution, conceding 14 and 19 to hand advantage to the chasing side.

Arshdeep Singh showcased great control and resilience in the final over on both occasions, but it proved to be all too late for the defending champions.