The great Indian off-spinner talked about the dip in the modern-day legend's consistency in Test cricket and said his ODI resurgence promises an upward curve.
By Kashish Chadha Sun, 15 Jan 2023 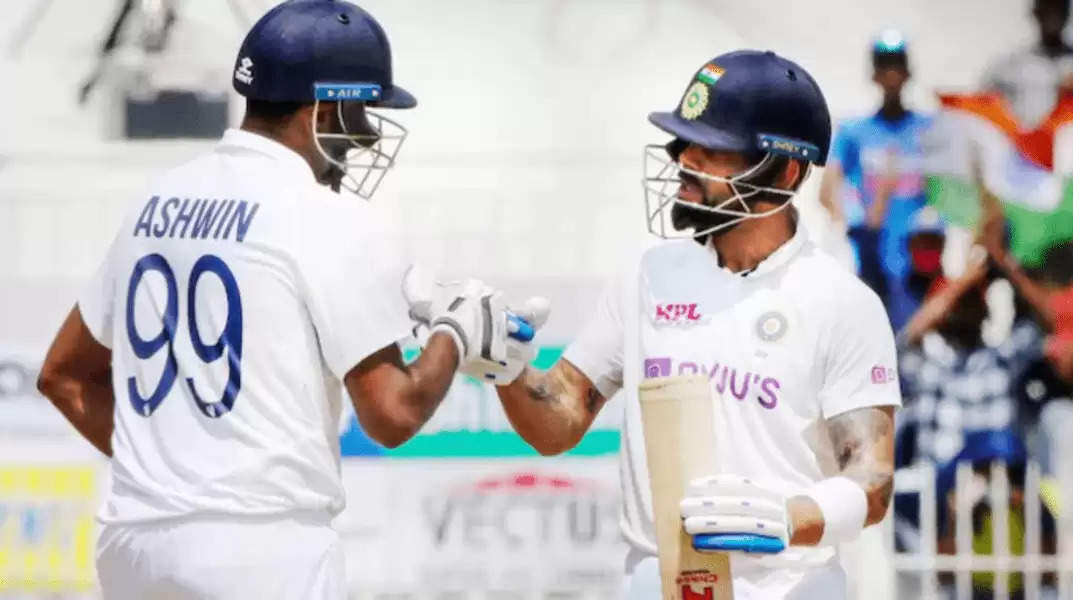 As the build-up to two successive T20 World Cups and the second cycle of the World Test Championship (WTC) picked up steam at the height of the Covid-19 pandemic, there has been a significant dip in the frequency of ODIs played around the world, even as the ICC Super League has come to fruition.

The decline in the number of one-day games played in this period, believes R Ashwin, is one key reason behind the decline in Virat Kohli's reign at the top-level game. The ODI has been the Indian batting great's best format, and his experienced teammate reckons, a genuine lack of enough 50-over matches played is partly responsible for the dip in Kohli's consistency, especially in Test matches.

At the heels of the global health crisis, with restrictions at ease, Kohli has displayed encouraging signs of revival to his best in ODIs and even T20Is. But the Test match game has remained an unconquered territory, with the player enduring a major downward curve in his performances since the start of the Covid era.

From the beginning of 2020, Virat Kohli has a Test average of just 26.20 after 20 Tests and 36 innings, featuring only six scores of fifty and above. The Test hundred which was once a regular feature has gone nonexistent, with Kohli suffering from technical glitches in his game.

For Ashwin, though, Virat Kohli is not that far off regaining his best self in the Test match format since his ODI game is back on its feet and that is the format, the rhythm of which, has been key to his game across formats.

"ODI cricket is the place where he brought the genius in him to full flow. Many of them won’t understand this flow," Ashwin said on his YouTube channel. "After Covid, we are seeing more Test cricket and T20 cricket. ODI cricket is played very rarely. We are not getting the same flow of ODI cricket. Virat Kohli is one of those cricketers who has been playing continuously for a long time now."

Ashwin said it's an area of Kohli's game that he has had a discussion about with the modern-day legend and revealed that he "agreed" with him.

"So, a mental reset is really important for anyone. Sometimes, he has been given a break during some inconsequential series. But both his Test cricket and T20 cricket have been built mainly based on his ODI cricket success."

"In fact, when he is playing ODI cricket itself, he will get that Test routine and the Test flow. Our recent conversation was also about this topic only and he agreed with me. Both our team and him haven’t played many ODI cricket in the recent past. India won the first ODI (versus Sri Lanka) comfortably, agreed," Ashwin said.