Rahul Tewatia had posted an “expectations hurts” message on Twitter after being overlooked for India’s two-match T20I series in Ireland later this month.
By CX Staff Writer Mon, 20 Jun 2022 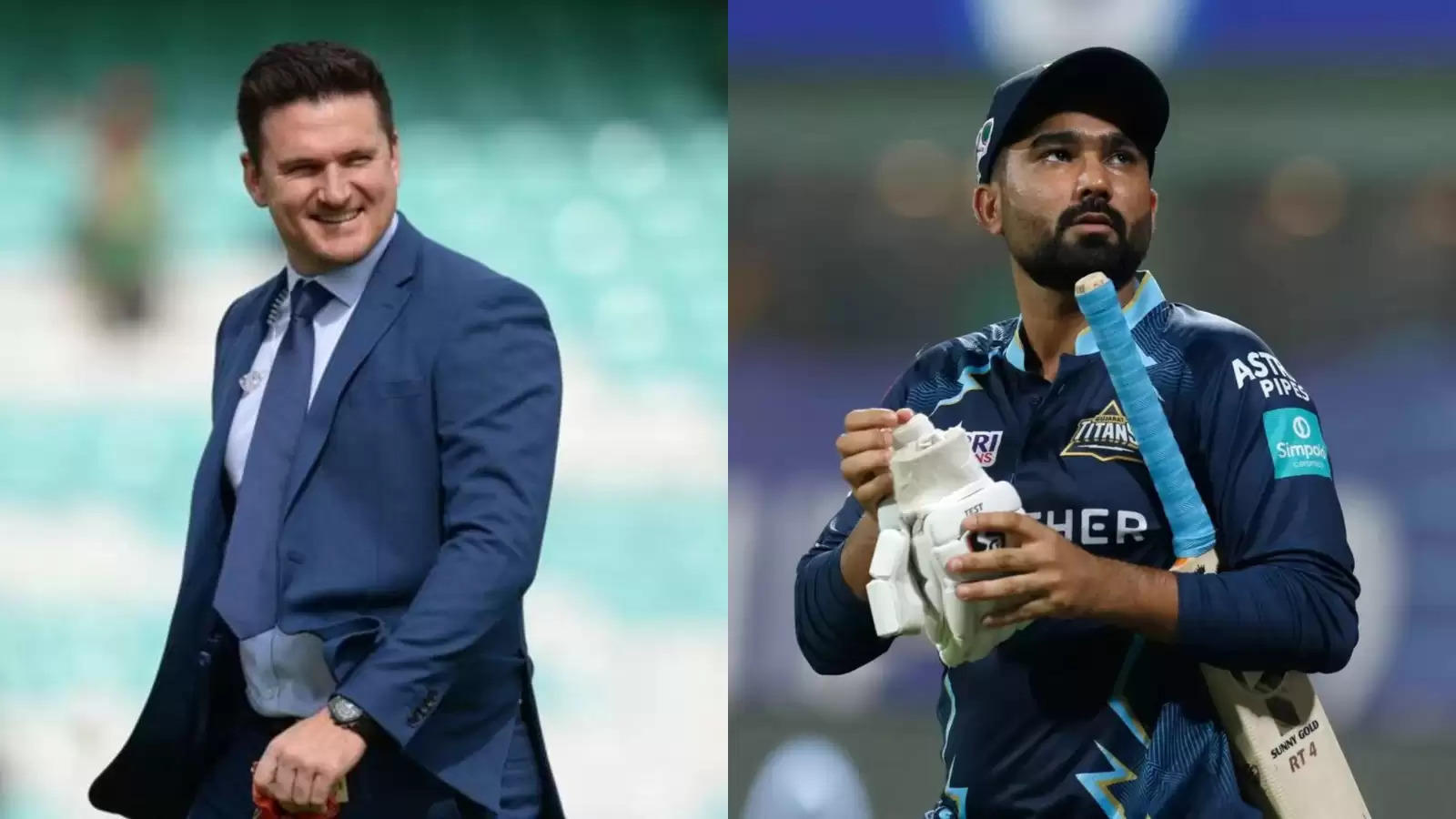 Tewatia was instrumental in Gujarat Titans’ victorious run at IPL 2022.

Rahul Tewatia was a notable absentee in India’s squad for the two T20Is in Ireland later this month, announced last week. Tewatia couldn’t find a spot in the Hardik Pandya led side, despite having showcased his impactful finishing skills at the IPL 2022 for the Gujarat Titans.

Alongside Hardik, David Miller, Tewatia formed the core of the finishing batters for the Titans, as did Rashid Khan, in their supremely imperious run. The left-hander aggregated 217 runs at 31 while maintaining a strike-rate of 147.62, and was a part of several last-over finishes, none as fascinating as his back-to-back sixes off Punjab Kings’ Odean Smith to seal a 12 off 2 equation.

Tewatia, who had earned his maiden India call-up for the home T20Is against England last year, but didn’t get a game, took to Twitter to express his disappointment for the recent snub. “Expectations hurts,” he stated.

Meanwhile, Graeme Smith, the former South Africa captain, stressed how the competition in India has been incredibly tough, and advised Tewatia to lay focus on his game, instead of having a say on public platforms.

“It’s very difficult in India as you guys have so much talent,” Smith said during a conversation with host broadcasters Star Sports. “And coach Rahul Dravid, and captain Rohit Sharma must have had picked their majority of guys anticipating the conditions in Australia. I would say instead of Twitter, focus, perform and next time your time comes make sure no one can leave you out.”

Meanwhile, Sunil Gavaskar, who’d famously nicknamed Tewatia as the “Iceman” during his IPL 2022 brilliance, felt that the 29-year-old should have made the cut.

The first of two Ireland-India T20Is will be played in Dublin on June 26, followed by the second at the same venue on June 28.