Everything you need to know about the India Women Cricket team at the Birmingham Commonwealth Games 2022, beginning July 28.
By Roshan Gede Wed, 27 Jul 2022 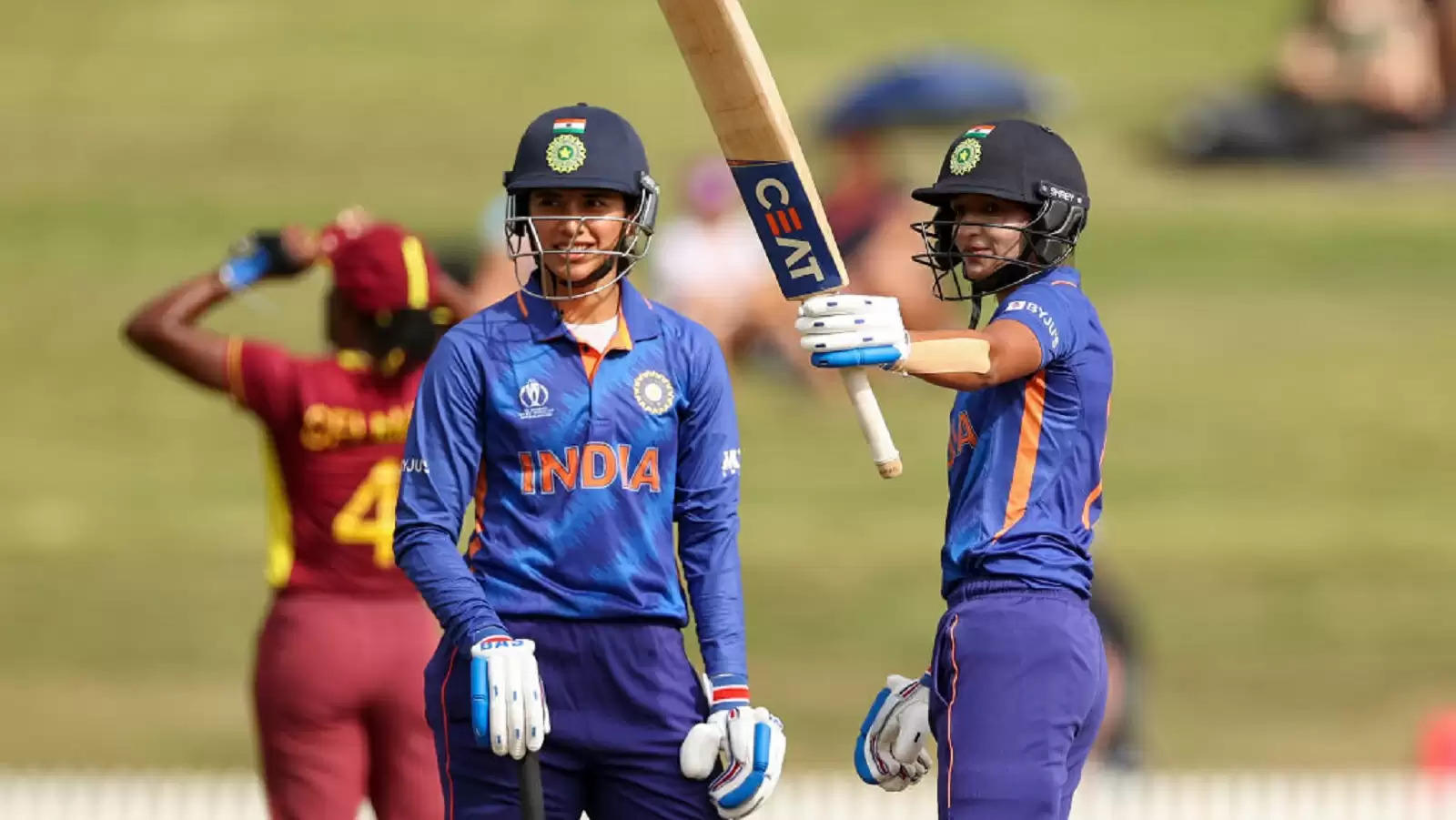 India Women have had a mixed run in white-ball cricket in 2022 so far.

India skipper Harmanpreet Kaur feels that Women’s cricket in Birmingham Commonwealth Games 2022 could be a game-changer in the women’s sport, while hoping for more matches and exposure in future. There is no shortage of talent in the country, as has been evident with some fine individual performances across formats in recent years, and the skills on show at the Women’s T20 Challenge tournament.

The missing piece in a series of inspirational stories is a global triumph, and India came close twice in the last five years - first in the 2017 Women’s ODI World Cup and later in the 2020 Women’s T20 World Cup - wherein they lost to hosts England and Australia respectively in the two finals to finish second-best. The first of those at Lord’s - a nine-run defeat from a seemingly winning position - being the more crushing to take.

They faced another shattering narrow three-wicket defeat off the last ball against the South Africa Women at the 2022 Women’s World Cup in New Zealand earlier this year, which dashed their semi-final hopes.

The team continues to have a host of match-winners with quality experienced and young personnel alike, and that gives vice-captain Smriti Mandhana, and rest of the team enough confidence and positivity to “aim for a Gold Medal” in the flagship event.

India recently defeated Sri Lanka Women 2-1 in a three-match T20I series and 3-0 in ODIs, but the former was their lone bilateral T20I series win since the completion of the T20 World Cup 2020 in Australia, wherein they’d finished the runners-up. India went down 1-2 to South Africa (home) and England (away) and 0-2 in Australia in T20Is in 2021, before an 18-run defeat in the standalone T20I to Blackcaps earlier this year.

A feature of their struggle has been the lack of collective performances, with them unable to seize advantage despite the brilliance of openers Mandhana and Shafali Verma, both of whom are among the top-five ranked Women T20I batters in ICC Rankings currently and Deepti Sharma, who is the third-ranked all-rounder and sits fifth among bowlers.

There’s plenty of promise in the line-up, further bolstered by Jemimah Rodrigues recent return, and India look well equipped to go the distance in the competition.

ICYMI, Mithali Raj spoke about a possible comeback on the first episode of the 100% Cricket podcast 🎙@M_Raj03 | @isaguha | More 👇https://t.co/SRg9B557KI

India Players to watch out for

Arguably, no other India Women cricketer brings a sense of excitement as Shafali Verma with her belligerent strokeplay, and that forms a brilliant combination with Smriti Mandhana’s sublimity. Back in 2020, aged 16, Shafali had set India’s T20 World Cup 2020 campaign flying with a brisk cameo against Australia in Sydney that set up a 17-run win. There’s little doubt that she holds the key to India’s progress in the competition, and her recent propensity to eye for big scores offers enough positive signs.

Harmanpreet Kaur is relishing the captaincy across formats, and has endured a fine run in recent times not just with the bat, but also her wily off-breaks. She is an established big-match player, as was showcased during that brilliant 171* against Australia five years ago and earlier this year during the Women’s World Cup in New Zealand, albeit in a different format. India boast quality all-rounders in Pooja Vastrakar and Deepti among others, which add to the batting depth, and that offers Harmanpreet enough assurance to stick to her natural, attacking game.

India are placed alongside the top-ranked and current ODI and T20 World Cup Australia, Pakistan and Barbados in Group A. They’re likely to win at least two of those games to ensure a semi-final progress, where they are likely to meet either of hosts England or South Africa, with the White Ferns too, standing a great chance.

The semi-final might be a tough hurdle to cross, but it won’t come as a surprise if Harmanpreet’s team manages to breach that and the subsequent one, given their quality and the format’s uncertain nature.