How India can still qualify for the Asia Cup 2022 finals

India stand on the verge of Super 4 stage elimination after losses to Pakistan and Sri Lanka in Dubai.
By Kashish Chadha Wed, 7 Sep 2022 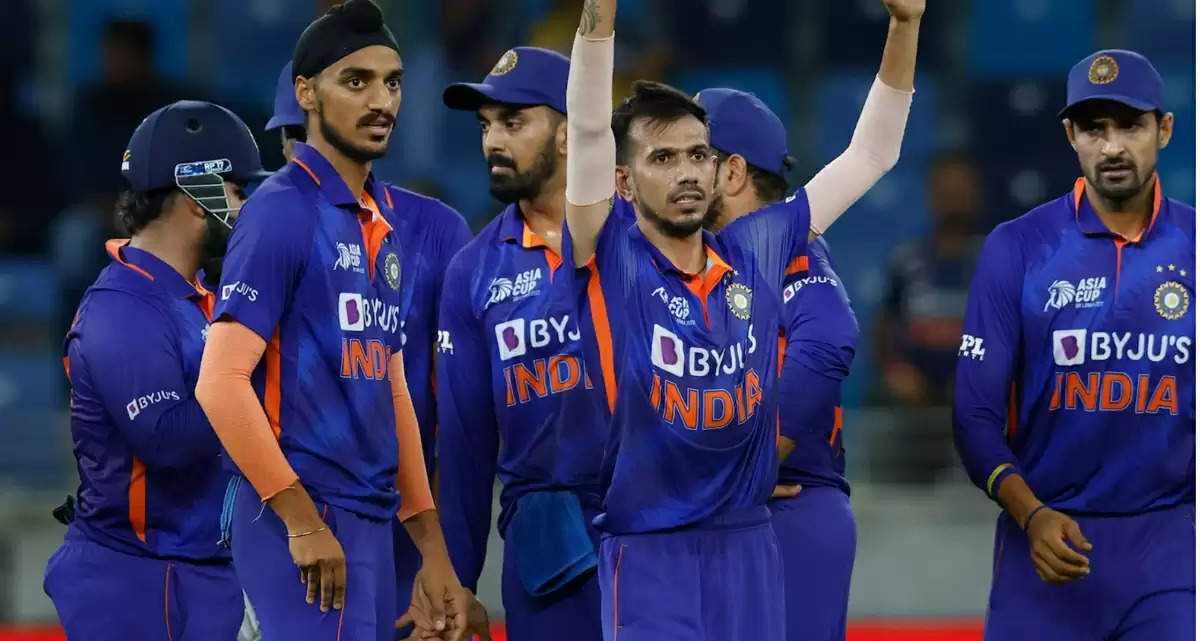 Irredeemable losses to Pakistan and Sri Lanka have left India needing other results to go their way at the Asia Cup 2022.

Arshdeep Singh delivered a perfect back-of-a-length delivery to Dasun Shanaka and got the batter to miss it with Sri Lanka needing 2 off 2 balls. Receiving it, Rishabh Pant had all three stumps to aim at while Shanaka and his partner Bhanuka Rajapaksa tried sneaking a single off a bye, and he missed it.

Pant had the option to run in and do a 'Dhoni', but he made a throw with his gloves held intact and expectedly threw a rebound off which Sri Lanka took an overthrow and won the game. Pant characteristically took the risky route when India needed control and precision from him.

It was still a throw intended for the right, but one unpropitiously planned and inadequately executed under pressure - summing up the Indian campaign at this year's Asia Cup. Befitting for the moment, it realistically ended the Indian hopes of reaching the final.

With irredeemable defeats to Pakistan and Sri Lanka in Dubai, the best India can finish with in the Super 4s stage from their three games are 2 points. In a four-way clash for the final, there is no way India can make the summit clash without other results going in their favour now.

Not only do India need to hammer Afghanistan big in their final league encounter to control the controllables, but hope that Afghanistan and Sri Lanka beat Pakistan in their respective matches. Even a single change in this combination results would effectively mean nadir for the defending champions.

Winning a high-scoring thriller in Dubai against their arch-rivals, Pakistan are comfortably placed with 2 points and need just one win from their remaining two matches to secure a place in the tournament final alongside Sri Lanka. Despite their historically volatile nature as a side, Pakistan will back themselves to beat Afghanistan in a win that will take them to the summit clash.

The Sri Lankans have had a surprise comeback in the competition after their group stage loss to Afghanistan, defeating them in a rematch at Sharjah before inching past the Indians in Dubai on Tuesday (September 6). They are through to the final, with no risk of elimination in case of a defeat versus Pakistan.

Like the T20 World Cup last year, the Indian hopes hinge on Afghanistan - the darkhorses - to perform out of their skins and help them keep alive in the competition till Thursday with a victory a day before against the Pakistanis. The Afghans have previously ran Pakistan close in limited-overs cricket, but have never beaten them.

Even if Afghanistan spring a surprise win over the Pakistanis, India will need their Sri Lankan brethren to still rise to the Pakistan challenge and continue their winning run.

Even then, India will have to hope Sri Lanka beat Pakistan with a margin that takes their NRR below India in the process. While India stand at -0.125 right now, Pakistan are happily placed at +0.126.

This is an extremely difficult scenario to come to fruition, but one that India deservingly have their faith dependent on after a largely unconvincing campaign.