Players who rose above their low-key bidding prize to have proven a real handful for their respective teams in IPL 2022.
By Kashish Chadha Sun, 15 May 2022 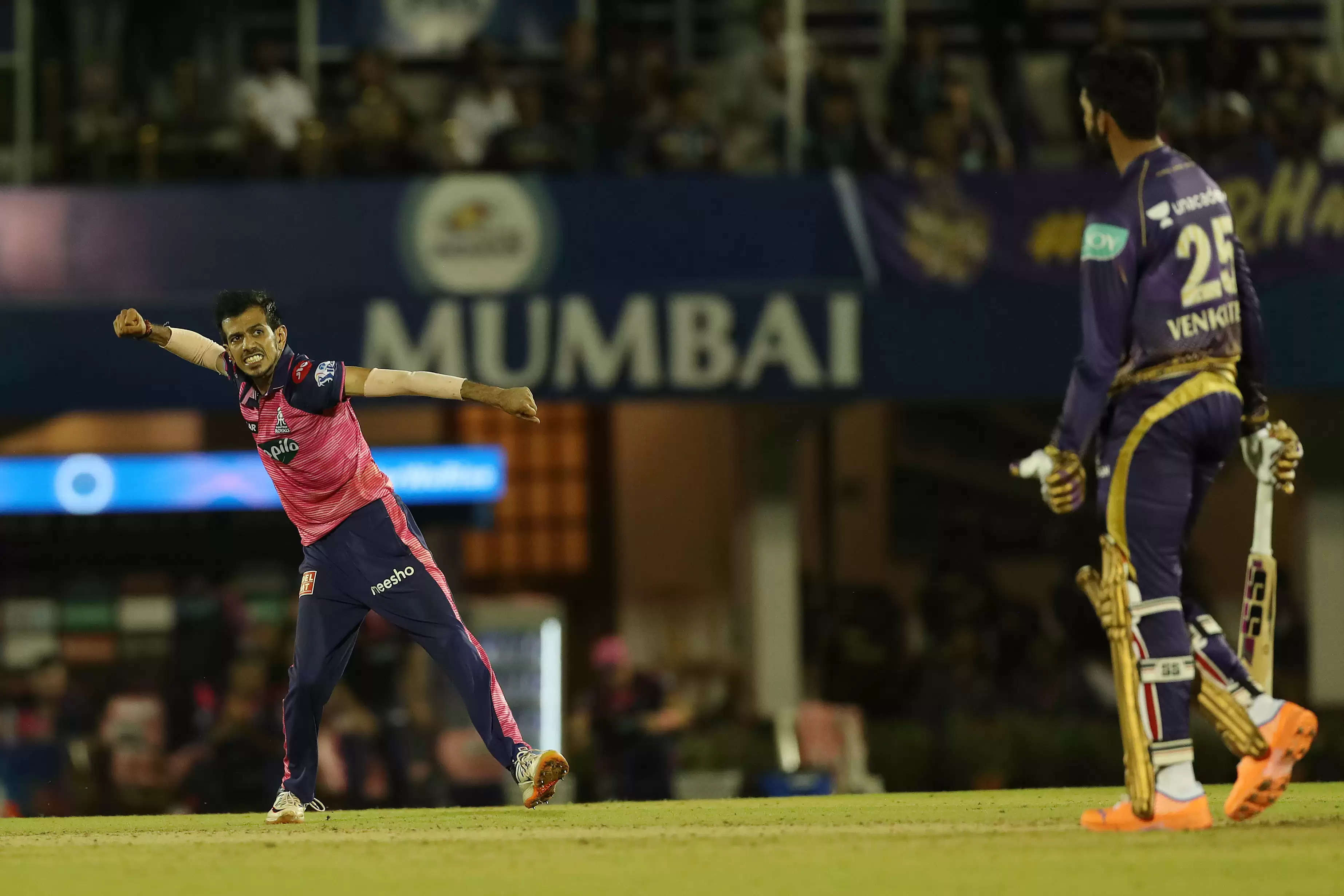 Multiple steal picks at the IPL 2022 mega auction have emerged as their team's hero with the bat or ball in the tournament.

In what was expected to be a money circus, where teams would flex their financial muscle without realistic assessments, the IPL 2022 mega auction turned out to be a quality-driven two-day exercise in Bangalore.

Take away a few debatable punts here and there, all IPL franchises displayed some caution in how they marked the individual strength of players available for purchase during the bidding war ahead of the tournament.

It was most evident in how they approached the marquee set of players. When everyone anticipated the franchises to shell out maximum financial moolah, teams wore a pragmatic outlook and made some fine steals at the auction.

It is these players we have in focus today, as some of them have gone on to prove a real handful for their sides and emerged as top value picks for their respective franchises in IPL 2022.

Picked at the IPL 2022 mega auction for a low-key sum of INR 6.25 crores, Warner has been a player rejuvenated for DC. Parting ways with Sunrisers Hyderabad (SRH) after being dropped as player and captain, Warner has looked at his best for the Delhi franchise.

The left-hander stands at the top of the run-chart for his team after ten matches, having made 427 runs at an average of 61 with a strike-rate of 152.50. His tally includes five half-centuries.

Contentiously released by Royal Challengers Bangalore (RCB), a franchise with whom he asserted himself as one of IPL's most invaluable bowling assets, Chahal has overcome that disappointment and relished his time as Rajasthan Royals' (RR) lead spinner.

Picked at the sum of INR 6.50 crores, he has bagged a whopping 23 wickets from 12 matches while carrying an economy rate of 7.54. He has taken a real liking to his bowling partnership with fellow IPL spin great Ravichandran Ashwin, who has bowled the tight spells and forced oppositions to attack the wristspinner.

Chahal looks primed to end with the 'Purple Cap' after finding a relatively modest bid for a player of his stature.

Also Read - Virat Kohli — When will RCB address the elephant in the room?

Parting ways with Kolkata Knight Riders (KKR), Karthik found his calling at the Royal Challengers Bangalore (RCB), who offered him a bidding sum of INR 5.50 crores and role-clarity of being their designated end-overs aggressor.

It was the vote of confidence and assurance that the experienced wicketkeeper-batter needed. Karthik, eyeing an India comeback in T20Is aged 36, has batted in supreme touch for RCB in IPL 2022, playing the difficult role with admirable calmness and great skill on display.

He has blasted his 285 runs in the tournament at an incredible strike-rate of 192.56 while averaging a terrific 57. He has been a real game-changer for his side, helping them achieve success from quite a few tricky situations.

A batting prodigy, the IPL is finally beginning to see the best of Aiden Markram. The elegant South African right-hander moved sides from Punjab Kings (PBKS) to Sunrisers Hyderabad (SRH) for IPL 2022 after finding a bid of just 2.60 crores. And the player has rewarded the 2016 champions for the same.

Markram has been SRH's top-run scorer and also their most consistent performer in the league, averaging 59.66 with a strike-rate of 141.50 after 13 innings over 10 innings for his 358 runs. The 27-year-old has been superb against the quicks and an improving player versus the spinners, showcasing a wider range than before.

Moving from Delhi Capitals (DC) to Rajasthan Royals (RR), Ashwin, an India and IPL great by distinction, has been playing a wholesome role with the Royals in IPL 2022. Picked at the auction for only INR 5 crores, Ashwin has not only done his prize tag justice with the ball but also emerged as a critical cog in RR's batting wheels.

Opting to play the run-stopper in partnership with an enforcer of Chahal's quality, Ashwin has bowled his overs in IPL 2022 with an economy rate of 7.24 on flat batting surfaces in Mumbai and Pune, while taking 9 wickets. Apart from being such a handy controller at his end, Ashwin has been used by RR as a pinch-bloker/hitter from time to time as a means to plug a hole in their batting unit.

Not wanting to expose their batting depth, RR have promoted Ashwin up consistently in this IPL and the right-hand batter has delivered the goods. He has made his 133 runs with a strike-rate of 140, including his maiden IPL half-century. More than his runs, he has allowed RR to cover for their batting issues and given their designated power-hitters their most suited entry points.