Called up for his England debut in place of Tymal Mills, Richard Gleeson grasped the opportunity
with both hands to hit the cricket headlines for all the right reasons.
By Staff Writer Tue, 12 Jul 2022 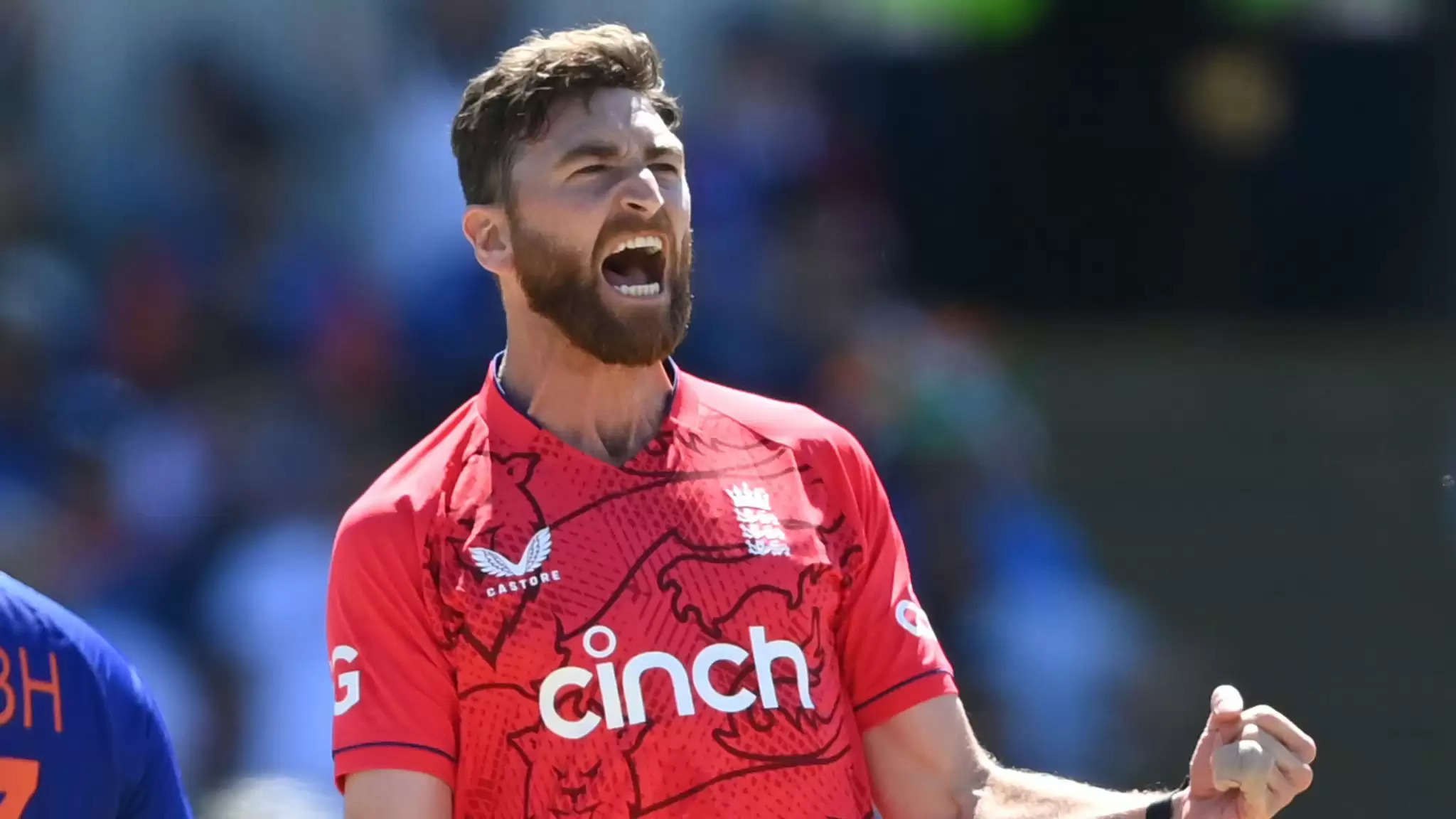 England may have suffered defeat at the hands of India in their recent T20I series but it wasn’t all bad news. Just ask Richard Gleeson, who at the
age of 34 proved it’s never too late to make your presence felt on the international stage.

Called up for his England debut in place of Tymal Mills, the Blackpool native grasped the opportunity
with both hands to hit the cricket headlines for all the right reasons. And in this sort of form, Gleeson may yet be on the plane for
this year’s T20 World Cup.

Click to luckydice about the odds for the autumns huge event.

A relative latecomer to the professional cricketing ranks, Gleeson began his career with
Northamptonshire in 2015, but only on a match-by-match basis as he continued to fulfil an existing
coaching role in schools and cricket clubs.

Signing a three-year deal with Northants in 2016, he then hooked up with the Rangpur Riders in the
Bangladesh Premier League before making the switch to Lancashire in 2018. England recognition
came in 2020 when Gleeson was included in a training squad, only for a stress fracture to his back to
threaten not only his international aspirations but his whole career. Gleeson however is not a man

“Never give up, keep following your dream and keep pursuing things”. Those were the words of
Gleeson upon being called up to that 2020 training squad. A sound attitude in all walks of life, and it
seems the fast bowler is a man to follow his own advice. Despite all those injury issues – in addition
to the stress fracture Gleeson has also overcome knee and ankle problems – the resolute pacer
belatedly made his debut at Edgbaston, and he did so in spectacular style.

Taking to the field with India at 49-0 and cruising, Gleeson became the oldest England debutant
since Paul Nixon back in 2007, and he wasn’t long in making up for the lost time. Bouncing out Rohit
Sharma on his fifth delivery, aided by an excellent catch from Jos Buttler, ball seven then
bamboozled Virat Kohli, whose attempted leg-side swing instead looped over backward point where
Dawid Malan made the catch. Not done there, an inside edge to Buttler did for the dangerous
Rishabh Pant, seeing Gleeson finish on three for 15, becoming the first man to dismiss Sharma, Kohli
and Pant in the same T20 match.

Of course, one solid performance doesn’t guarantee Gleeson a place in the T20 World Cup squad.
However, in dismissing three of the most dangerous batsmen in the game, he certainly couldn’t have
done much more. Noted for his late innings ability – an area in which England have struggled in
recent times – his excellent length and notorious yorker may well be assets which England are keen
to call upon on a more regular basis.