In a year that saw stellar performances in the shortest format, including at the T20 World Cup, a look at the Men's T20I team of the year.
By CX Staff Writer Sat, 31 Dec 2022 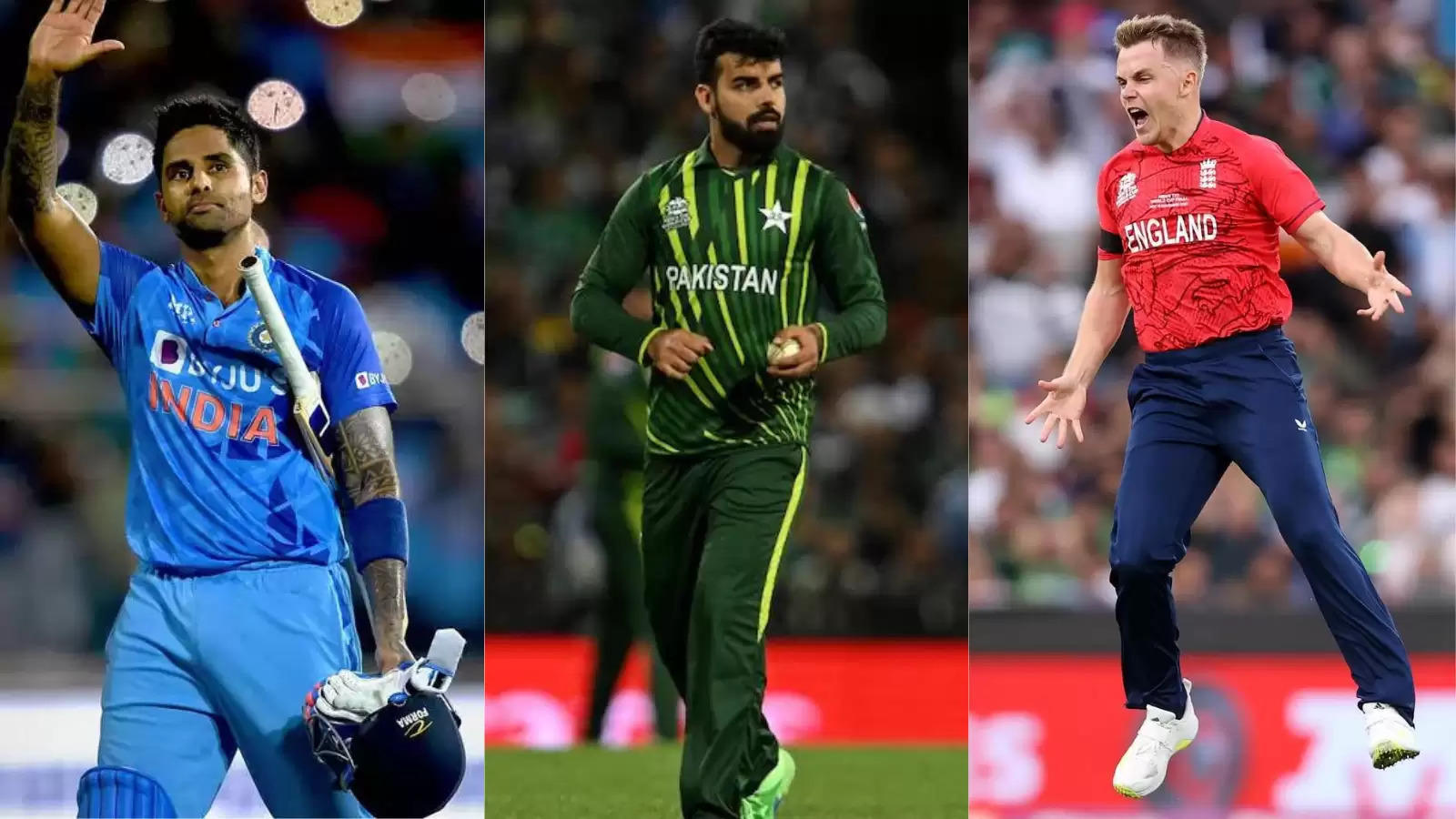 Choosing the T20I team of 2022 was a tough ask, for there were numerous brilliant performers in the format on either fronts through the course of the year. As it turned out, Cricxtasy’s T20I Team of the Year features players from eight different countries, with three of them being from the T20 World Cup winning side England and two from runners-up Pakistan. The XI includes a player each from India, South Africa, New Zealand, Zimbabwe, Sri Lanka and Ireland.

In a year he would amass his maiden T20I hundred - the first in international cricket since November 2019 - and play one of the greatest ever innings in the format - 82*(53) against Pakistan at the Melbourne Cricket Ground at the T20 World Cup, Virat Kohli fits in as the 12th man in the setup.

Here’s a look at Cricxtasy’s T20I Team of the Year:

Arguably one of the most complete white-ball batters in the modern-game, Jos Buttler enjoyed another successful year, after having taken over England’s white-ball captaincy post Eoin Morgan’s retirement. He led England to the T20 World Cup title after having been a part of the team’s runners-up finish six years ago, helping his side become the only men’s side to hold both the ODI and T20 WC trophies at the same time. He scored four fifties in the year, his best knock being an unbeaten 80 off 49 in a 10-wicket win against India in the T20 World Cup semis at the Adelaide Oval.

Alex Hales made a stellar comeback into England’s T20I setup following a prolonged absence, and delivered consistent performances in the build-up to the T20 World Cup to break into England’s starting XI. He was at his belligerent best in the T20 World Cup semis against India in Adelaide, scoring 86* off 47 in a match-winning opening stand of unbeaten 170 from 16 overs with Buttler. He edges out Finn Allen, Devon Conway and others given his impact at the top of the order for England.

The first and the most obvious name on this list, Suryakumar Yadav had a brilliant run in 2022, during which he also attained the top-position in the ICC T20I Batting Rankings. Suryakumar remained imperious against spin and pace regardless of the opponents, scoring two blistering hundreds in a record-breaking run. He struck at 187.43 in 2022, aided by a staggering 106 fours and 68 sixes.

David Miller enjoyed a breakout year with the bat in the shortest format, which also included a successful IPL 2022 campaign with the Gujarat Titans. As for the internationals, Miller averaged 60.16 to lead South Africa’s batting, while striking at an impressive 164.86. He scored 64 off 31 to help the Proteas gun down a record 212 in the first of five T20Is in Delhi in June, and later cracked a valiant 106* off 47 in a failed chase of 238 in Guwahati.

Glenn Phillips lit up the T20 World Cup with a brilliant hundred against Sri Lanka on a challenging Sydney pitch, and followed that up with another fighting fifty against England. Currently ranked third among batters in T20Is, Phillips aggregated the most runs for New Zealand in the calendar year.

Sikandar Raza showcased his all-round prowess throughout the year for Zimbabwe, mastering his secondary suit of mystery spin with some fine control over his variations. He bagged three Player of the Match awards at the T20 World Cup, including one in a historic win against Pakistan, wherein he bagged three wickets and inflicted a run-out off the final ball to see his side home by a run.

Shadab Khan remained one of Pakistan’s most sought after bowlers in the middle-overs, with 25 scalps while maintaining a fine economy of 6.79, with KL Rahul, Rishabh Pant, Alex Hales, Harry Brook, Shakib Al Hasan and Finn Allen being among his victims. He stood up with the bat too, when the opportunity presented itself, his best coming against South Africa in a must win T20 WC Super 12s game - a power-packed 52 off 22 to lift his side from 4/43 - to keep their semis hopes alive.

After a prolonged absence with injury, Sam Curran aced the role of a designated death bowler for England at the T20 World Cup 2022, wherein he bagged 13 wickets at 11.38 at a brilliant economy of 6.53. He bagged a five-for against Afghanistan in England’s first outing of the competition, but arguably, his most memorable hour came in the final at the MCG, wherein he returned 3/12 in a game-defining show. He was named the Player of the Final and the Player of the Tournament.

Another spin-bowling all-rounder in this line-up, Wanindu Hasaranga was among the top-five wicket-takers in 2022, and played his part in Sri Lanka’s Asia Cup 2022 win in the UAE, including 36 off 21 with the bat and 3/27 with the ball in the final against Pakistan. A proven all-rounder, Hasaranga, known primarily for his mystery spin, adds to the depth of this all-rounders’ studded XI.

Joshua Little had a breakout year as a T20I bowler, with the left-arm quick leading Ireland’s attack with great skills and control. Little was crucial to Ireland’s progress to Super 12s at the T20 World Cup 2022, and he rounded off the campaign with a hat-trick against New Zealand at the Adelaide Oval, featuring the wickets of Ka.ne Williamson, Jimmy Neesham and Mitchell Santner. Hales, Suryakumar, Buttler, Glenn Maxwell and Marcus Stoinis were some of his other major scalps in 2022.

Haris Rauf was at the receiving end of Virat Kohli’s two stunning shots during his MCG epic, but barring that, he had a stellar year, and finished Pakistan’s leading T20I wicket taker in the period. He rattled the best of batters with his searing pace at almost any given stage of the game, and was highly accurate at death.