A look at India players who could make a surprise entry to the T20 World Cup 2022 squad, following the team’s disappointing exit from the Asia Cup recently.
By CX Staff Writer Sat, 10 Sep 2022 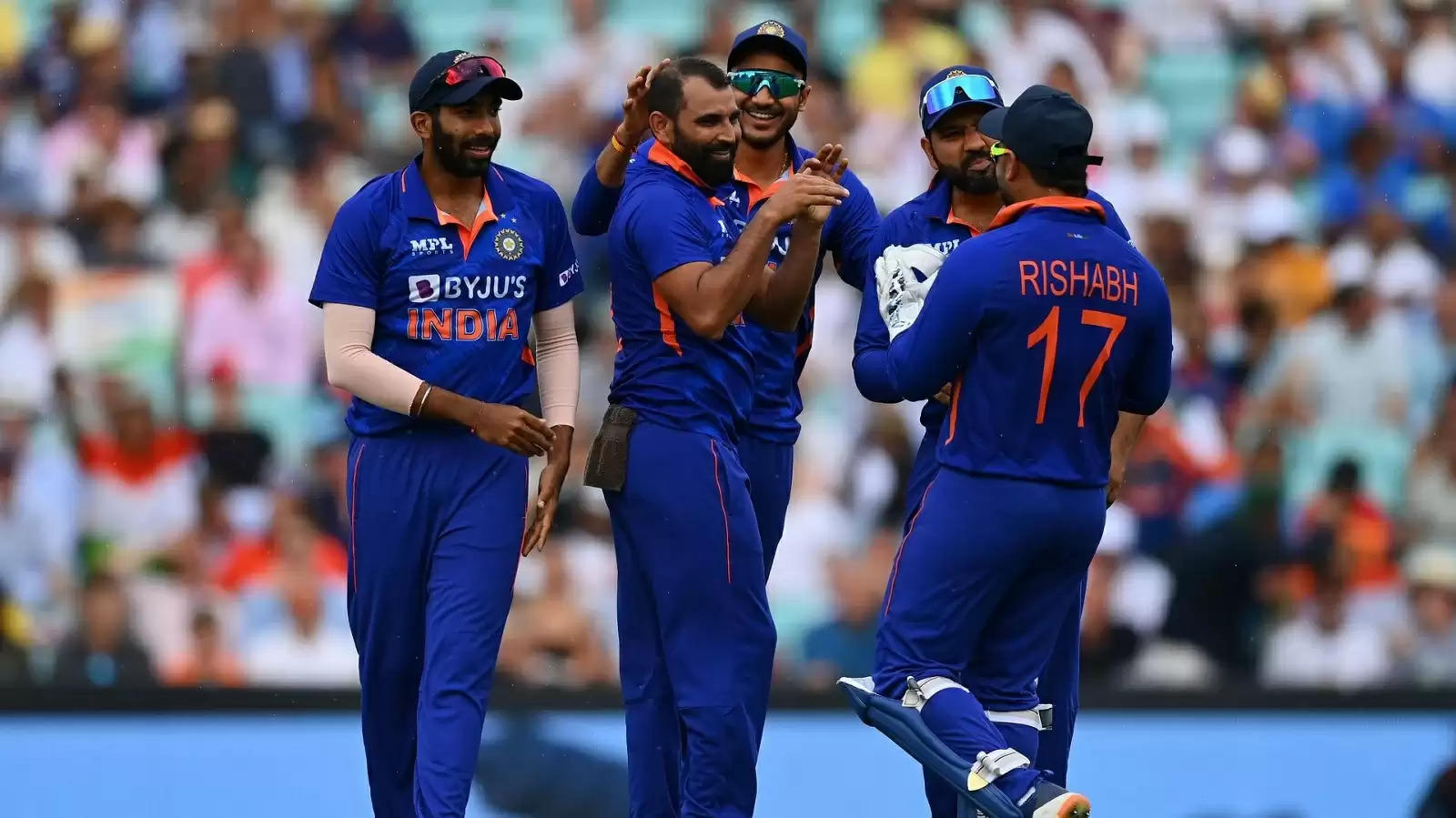 India, the seven-time Asia Cup champions, began as favourites ahead of the ongoing 2022 edition in the UAE, but suffered back-to-back defeats to Pakistan and Sri Lanka in the Super Four round to be knocked out of the race to the final. While Virat Kohli rediscovered his near best, KL Rahul couldn’t quite inspire at the top, and the lack of substantial contributions in the middle-order meant that India finished with below-par totals on both occasions.

The bowling too, lacked consistency, with Bhuvneshwar Kumar’s failed execution in death overs being a major concern. The overall journey, which included an untimely injury to Ravindra Jadeja, has now put up a challenging situation for selectors and the management ahead of the T20 World Cup 2022 in Australia, beginning October 16.

Mohammed Shami’s absence in the Asia Cup 2022 was discussed time and again by the on-air commentators and other experts and fans alike, given the absence of Jasprit Bumrah and Harshal Patel with injuries. Shami boasts an ability to create and impact and deliver breakthroughs at any given stage in the game, something which India missed in the UAE recently.

He hasn’t quite excelled as a T20I bowler as yet, with 18 wickets from 17 games and an economy of 9.55, and he returned 0/46 in his only outing in Australia till date. The brilliance in IPL 2022 though - 20 wickets in a winning campaign - the third-best among seamers, and the overall experience, promises much.

Sanju Samson has been one of India’s most celebrated white-ball cricketers among fans and several experts, despite limited chances at the international level. He aggregated just 117 runs from his first 10 outings in T20Is, but has shown glimpses of his best this year, totalling 179 runs at 44.75 and a strike-rate of 158.41.

Samson is capable of batting at any given position in the line-up, but could be most valuable in the middle-order for India, more so, given Rishabh Pant and Deepak Hooda’s struggles of late. The right-hander can tonk pace and spin alike in any game-situation, and a free-flowing style of play makes him much suited to India’s newly adopted ultra-aggressive approach.

The fixtures of the warm-up games of the 16 teams ahead of the #T20WorldCup is out now ⬇️#ICC #TeamIndiahttps://t.co/h3eKcLvk4A

An injury to Ravindra Jadeja, resulting in a potential absence, has dented India’s starting XI balance to a great extent. They also have to seek an answer as to who can be Yuzvendra Chahal’s spin-bowling partner, or a back-up as a genuine wicket-taker should the need arise.

Ravi Bishnoi has made a mark in T20Is so far, with 16 wickets from 10 games at an economy of 7.09. He dismissed Babar Azam and conceded just 26 off his four overs against Pakistan in the Asia Cup, but was dropped the next game, with Ravichandran Ashwin being preferred given the left-handers’ heavy Sri Lanka line-up.

Bishnoi though, can form a lethal pair with Chahal regardless, given his stock-ball is the one that turns the other way, and the wobbly approach, flat trajectory and unusual pace and bounce adds further to the variety. His supreme athleticism and the fielding skills also help his case.

Have we seen the last of Ravindra Jadeja in T20Is?