Asia Cup memories: When ‘Captain Cool’ MS Dhoni lost his temper over umpire’s ear-piece during an India vs Pakistan encounter

The usually calm MS Dhoni was unimpressed with an umpiring decision during an Asia Cup 2016 game between India and Pakistan, and questioned the use of technology.
By CX Staff Writer Sat, 27 Aug 2022 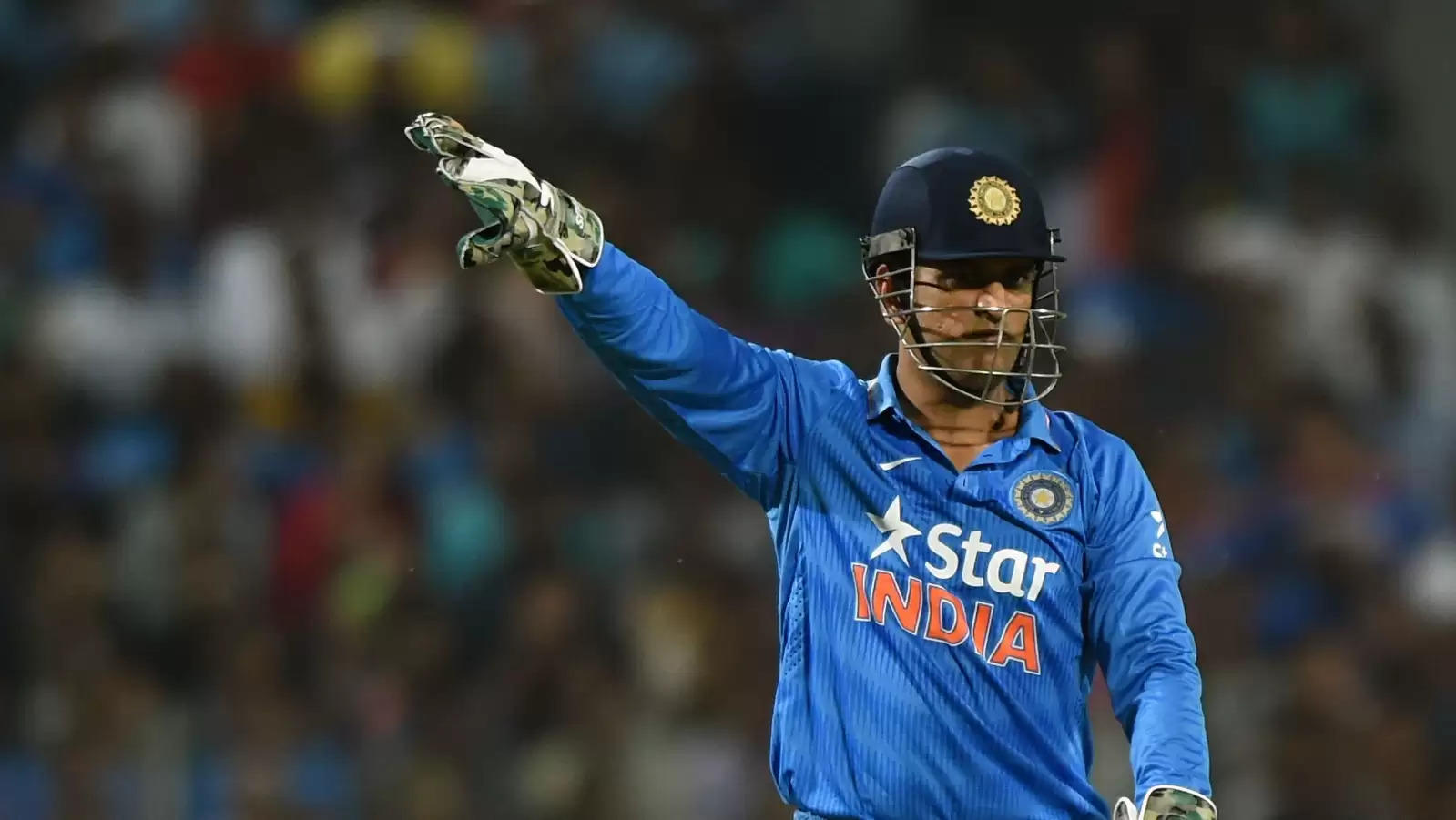 “Effectively, in a way it means that they are umpiring with only one ear.”

The India vs Pakistan contest from the Asia Cup 2016 had its fair share of tense moments, despite just 168 runs being scored across the two innings. India managed to bundle out Pakistan for a paltry 83 in 17.3 overs after opting to bowl, and despite being rocked by Mohammed Amir early in their chase, sailed through by five wickets with Virat Kohli scoring a patient 49.

The game though was punctuated with a few umpiring errors, the first of which saw the usually cool MS Dhoni lose his temper. On the fourth ball of the fifth over of the innings bowled by Ashish Nehra, opener Khurram Manzoor attempted a scoop shot, and got some glove through to the keeper.

Dhoni, Nehra and the close-in fielders went for a confident appeal, but umpire Sharfuddoula Ibne Saikat remained unmoved. Manzoor was eventually run-out via a direct hit from Kohli in the next over, thereby ending his 18-ball struggle for 10.

We all remember this fabulous moment where MS Dhoni let Virat Kohli finish the game off. 7+18 ❤️pic.twitter.com/JdlSOgeUTT https://t.co/oJqUslRU11

Dhoni however, was unimpressed with the umpire using the ear-piece, which had probably contributed to the decision as Sharfuddoula suggested to have not heard anything.

Reflecting on the incident after the game, Dhoni stated: “You know all the umpires now have a walkie-talkie and earpiece in their ear. So effectively, in a way it means that they are umpiring with only one ear and the other ear is stuck with an earpiece.

“They can’t hear and when it’s so loud… so definitely they should consider this thing. At least, have both the ears around, there is no point having an earpiece when a bowler is bowling as you don’t need to use it then.”

There was another decision later in the day that went against India, though it had no effect on the eventual result.

Kohli, looking for a single to get to his fifty had inside edged one off Mohammad Sami onto his pads, but was given leg-before by the on-field umpire Ruchira Palliyaguruge. He was eventually fined 30% of his match fee for violating the ICC Code of Conduct by showing dissent at the decision.

"The incident happened in the 15th over of India's innings when Kohli, after being given out leg before, displayed dissent by first showing his bat and then leaving the crease while looking back at the umpire and uttering some words that were contrary to the spirit of the game," the ICC had stated in an official release.