India to host 2025 Women's ODI World Cup ICC have announced hosting countries for the initial four-year term of the next women's FTP running from 2024 to 2031.
By Staff Writer Tue, 26 Jul 2022 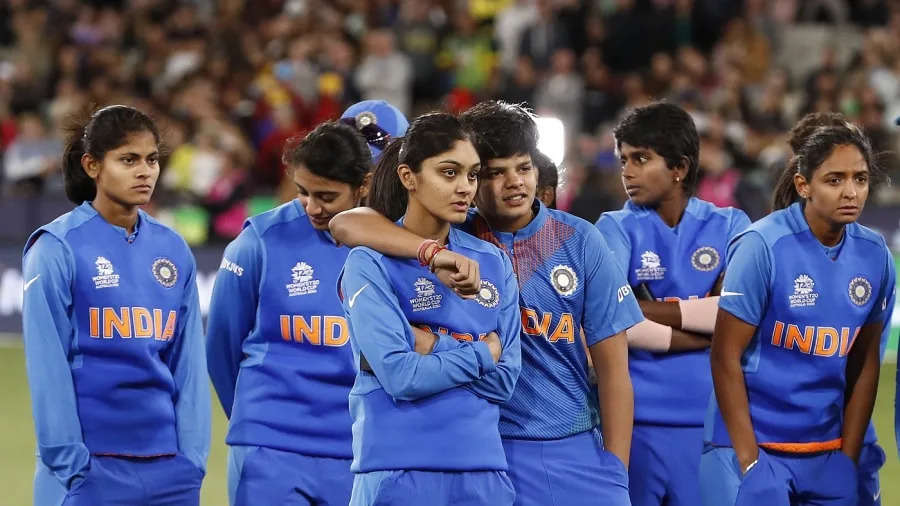 After much wait, the International Cricket Council (ICC) has finally unveiled the host countries for the next set of major ICC events in the women's category, with India playing host to the marquee 50-over World Cup in 2025.

The 2017 finalists will get the chance to claim their maiden ODI World Cup in home conditions after the governing body of the sport awarded the tournament hosting rights to the Board of Control for Cricket in India (BCCI).

The 2025 World Cup headlines the initial four-year part of the next eight-year FTP cycle in women's cricket, encompassing 2024 to 2031.

At the start of this four-year period, Bangladesh will be hosting the 2024 T20 World Cup. The following edition of the biannual event in the women's calendar will be hosted by England.

The 2026 edition of the competition will witness the expansion of the T20 World Cup into a 12-team affair, played over 33 matches.

The successive editions of the tournament in 2028 and 2030 - for which the hosts will be announced in due course - will also be 12 team competitions as had been hoped by fans and member countries amidst the rising popularity of the women's game in the T20 format.

Women's T20I cricket is making its debut at the Commonwealth Games in Birmingham this summer, with the top 8 sides contesting for the gold medal.

The arrangement is likely to continue through to the 2026 and 2030 editions of the quadrennial sporting event in a period where the ICC is also striving hard for the reinclusion of cricket - in both men's and women's version in T20Is - at the Olympics via Los Angles games in 2028.

From the ICC Media release

Greg Barclay, ICC Chair said: “We are delighted to have awarded ICC women’s white ball events to Bangladesh, India, England and Sri Lanka. Accelerating the growth of the women’s game is one of the ICC’s strategic priorities and taking these events to some of our sport’s biggest markets give us a fantastic opportunity to do that and deepen its connection with cricket’s one billion plus fans.”

Mr Sourav Ganguly, President, BCCI said: “We were keen on hosting the ICC Women’s Cricket World Cup 2025 and we are glad we have won the hosting rights for this marquee clash on the women’s calendar. India hosted the 50-over women’s World Cup in 2013 and the sport has undergone tremendous transformation since then. The popularity of women’s cricket is rapidly rising, and this is a step in the right direction. The BCCI will work closely with the ICC and fulfil all the requirements.”

Mr Jay Shah, Honorary Secretary, BCCI said: “We are delighted to host the 2025 ICC Women’s Cricket World Cup and let me tell you that BCCI will leave no stone unturned to make it a memorable event for everyone concerned. We are taking several steps to raise the profile of the sport right from the grassroots level and hosting the World Cup will further boost the popularity of the sport in the country. The BCCI remains committed to women’s cricket in India. We have the infrastructure in place, and I am confident we will have a very successful edition of the World Cup.”

Also part of the women's FTP is the newly-introduced ICC women's T20 Champions Trophy, which will have its inaugural edition in 2027.

The first iteration of the competition has not yet had a host finalised by the governing body. But Sri Lanka, New Zealand and UAE are considered in the race to bag the hosting rights.

The tournament will have its successive edition in 2031, for which the host nation is not yet announced.