The International Cricket Council (ICC) officials expressed their joy over IPL’s big money media deal, which they feel shows the popularity of the game and its market.
By CX Staff Writer Tue, 21 Jun 2022 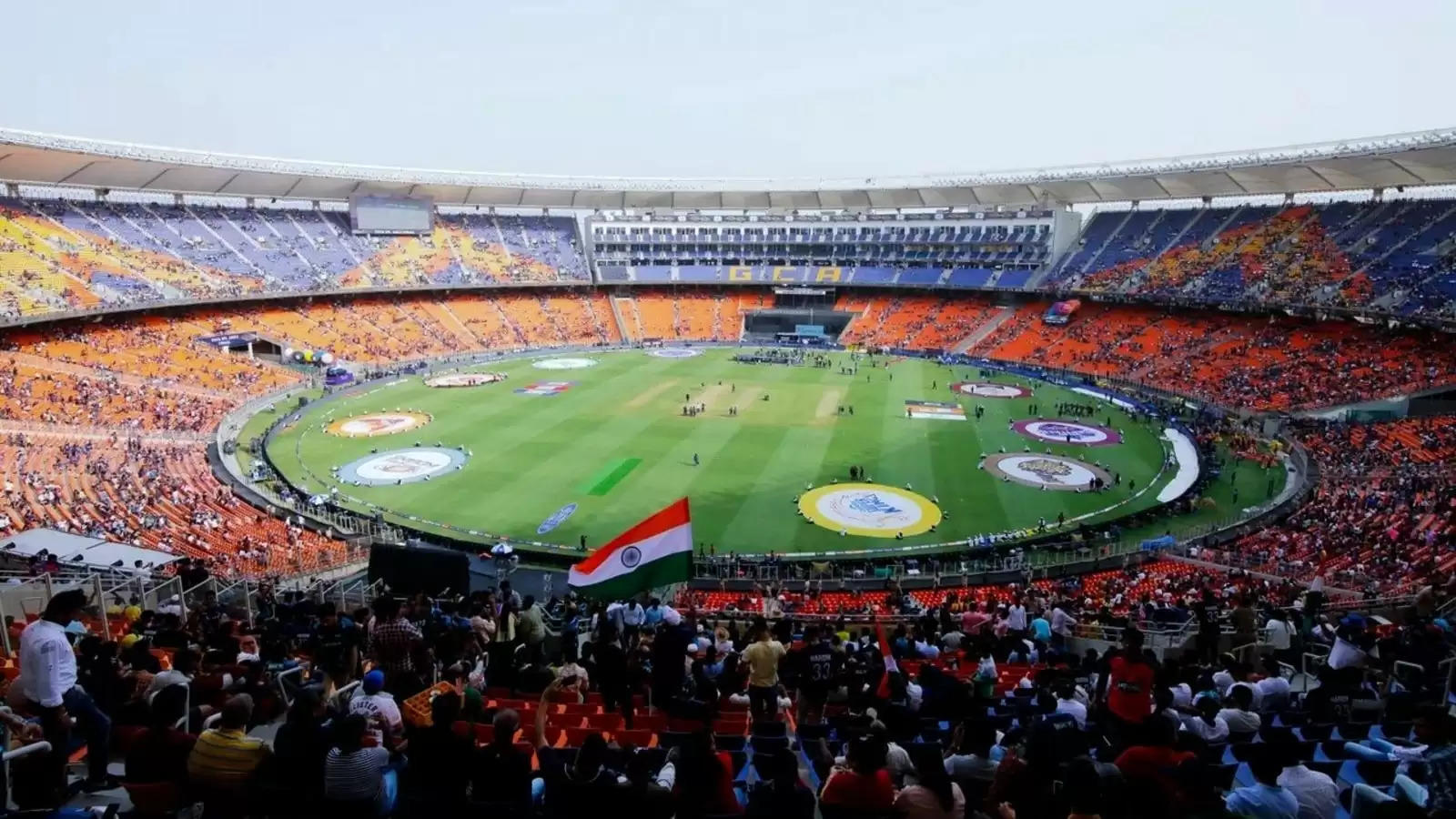 The total media rights value per IPL game after the recent e-auctions stood at a whopping INR 107.5 Crores.

The ICC sent out its first Invitation to Tender (ITT) for its media rights over the next cycle of its multi-nation events between 2024 and 2021. The rights will be in six packages for TV only, digital only and for both; separately for the men’s and women’s game.

Four to eight year terms can be achieved on bidding for the men’s events, while the limit for the women’s game stands at four years.

Recently, the Indian Premier League (IPL) conducted its e-auction for the media rights for the 2023-27 cycle, and generated record numbers. Viacom won the digital rights for INR 20,500 crores, while Star secured the TV rights for INR 23, 575, which means that the total value per IPL game is now a staggering INR 107.5 crores.

The ICC believes that the results present positive signs for the game’s future, and added that the numbers generated weren’t surprising, given the game’s popularity, especially in India.

"I think more than anything we're delighted," Sunil Manoharan, the ICC's vice-president media rights, said. "Ultimately to see cricket is so popular and so strong in the strongest market in the world, it's fantastic news for everyone."

Anurag Dahiya, the ICC's Chief Commercial Officer, said: "Expectations have not been changed. We've long felt that IPL values would be in that range. It wasn't a surprise. It was a good affirmation of our sense of where the market is and the value of premier cricket rights in that market.

"I think the IPL process has amply demonstrated that there is a huge appetite for rights. Some of the players have been successful in some of the bids. Clearly there are resources available with both successful and unsuccessful bidders in that process.

"As a broadcaster it's not like there's a war chest that you spend on one thing and don't have plans for the next for the rest. Everyone has visibility of our rights coming up. That's part of the puzzle everyone puts together. There is definitely appetite and that process hasn't done anything to diminish the overall appetite in that market. It's only highlighted to the market that there is keen competition for these rights which is what we had always assumed going into these rights. The timing was deliberate - we wanted to do it in a particular sequence. So it's going to plan."

➡️ IPL to have two-and-a half month window in ICC's next FTP cycle#IPL pic.twitter.com/bywqB29lfd

The separation the women’s rights was explained too, citing the aim to enhance the women’s game’s further growth.

"Over the last five years our women's events have gained in profile and we're keen to find a partner who will help accelerate the growth of the women's game with promotion," Geoff Allardice, the ICC CEO, said. "We want to have an arrangement separately to our men's rights.”