New Zealand is one of the most underrated teams in world cricket. They go unnoticed most of the times. People are talking about India’s dominance at home and overall in Test cricket. New Zealand have been very successful in the longest format as well. Yes, it’s been only for three years but they’ve been successful. […]
By Sahil Jain Sat, 23 Nov 2019 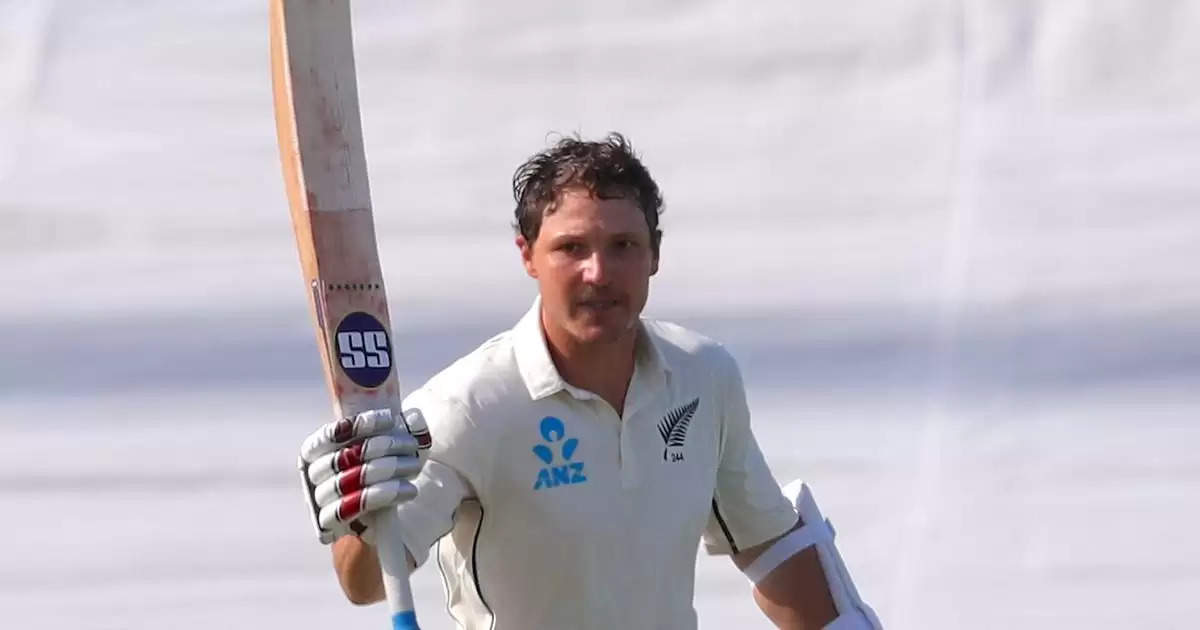 New Zealand is one of the most underrated teams in world cricket. They go unnoticed most of the times. People are talking about India’s dominance at home and overall in Test cricket. New Zealand have been very successful in the longest format as well.

Yes, it’s been only for three years but they’ve been successful. The Kiwis have lost just three Test matches (since November 2016). At home, since the start of 2012, they have lost a mere four Test matches (just one more than India who have lost three at home in the same period). Yet, there’s hardly anyone talking about it.

And it is a team of underrated men. There are very few who hog the limelight. And amongst those, underrated of the underrated is one wicket-keeper batsman who has become New Zealand’s crisis man, BJ Watling. We talk about Quinton de Kock, Jonny Bairstow, Rishabh Pant, Wriddhiman Saha and many others. But Watling hardly ever enters a discussion.

He is someone who simply goes about his business quietly. He hardly makes any mistakes behind the stumps and his batting is such that anyone hardly takes notice of. But every time New Zealand have been in trouble, there is a certain Watling putting his hand up and playing a rescue-act.

The latest came against England in a tense battle. In pursuit of England’s first innings score of 353, New Zealand were in a spot of bother at 127/4. England may have sensed an opening but there was Watling stonewalling everything that was thrown at him. He hardly cared about the scoring rate or the way Colin de Grandhomme started his innings. He let the latter take the front seat as he kept playing second fiddle and holding one end up. And in the end, he led New Zealand past England’s score and also registered his 8th Test ton. The unbeaten 298-ball knock has been a gutsy innings which has scripted New Zealand’s turnaround. It was his effort that ensured the hosts lost just two wickets on day three which has put them in a position where they can call the shots now.

This is not the first time Watling has come to New Zealand’s rescue. All of his seven previous hundreds have come in either New Zealand’s win or draw. And most of them have been when his team needed someone to step up.

Be it the match and series-saving maiden ton (124) against India in 2014 or ton at Leeds (120) against England in 2015, which helped New Zealand level the series, or the recent one (105 not out) on a rank-turner in Colombo, which again helped the Kiwis level the series and also earn 60 World Test Championship (WTC) points, Watling has been his side’s go-to man.

There have been times when scores haven’t mattered and Watling has simply occupied the crease and dead batted everything that has come in his way. And that has also played a big part in New Zealand’s success. In fact, since the start of 2017, only two wicket-keeper batters have a better average (minimum of five Tests). In this period, Watling has amassed 883 runs at an average of 44.15.

Also, this Watling’s eighth ton was his seventh as a designated keeper which is the joint-most for any wicket-keeper batsman in this decade. He is all set to take over as the leading run-getter for wicket-keepers as well as he is just 18 runs short of Jonny Bairstow’s tally of 3028 runs since the start of 2010. In the same period, Watling’s average of 42.33 is the third-best by any wicket-keeper who has played at least 10 Tests – only behind AB de Villiers and Rishabh Pant.

And yet, there’s hardly any spotlight on Watling. In one of his articles, Andrew Fidel Fernando (a journalist from ESPNCricinfo) once wrote, “If New Zealand are the team that do great things that barely get noticed in the wider cricket world, BJ Watling is the New Zealand of New Zealand.” And there couldn’t be a better way to define Watling.

Coming back to the current game against England. That unbeaten 119 has been an innings of great grit, patience and discipline. He faced tough duels with Jofra Archer and the other England bowlers but he blunted out each one of them one by one to put New Zealand in a position of strength.