Everything you need to know about the New Zealand Women Cricket team at the Birmingham Commonwealth Games 2022. 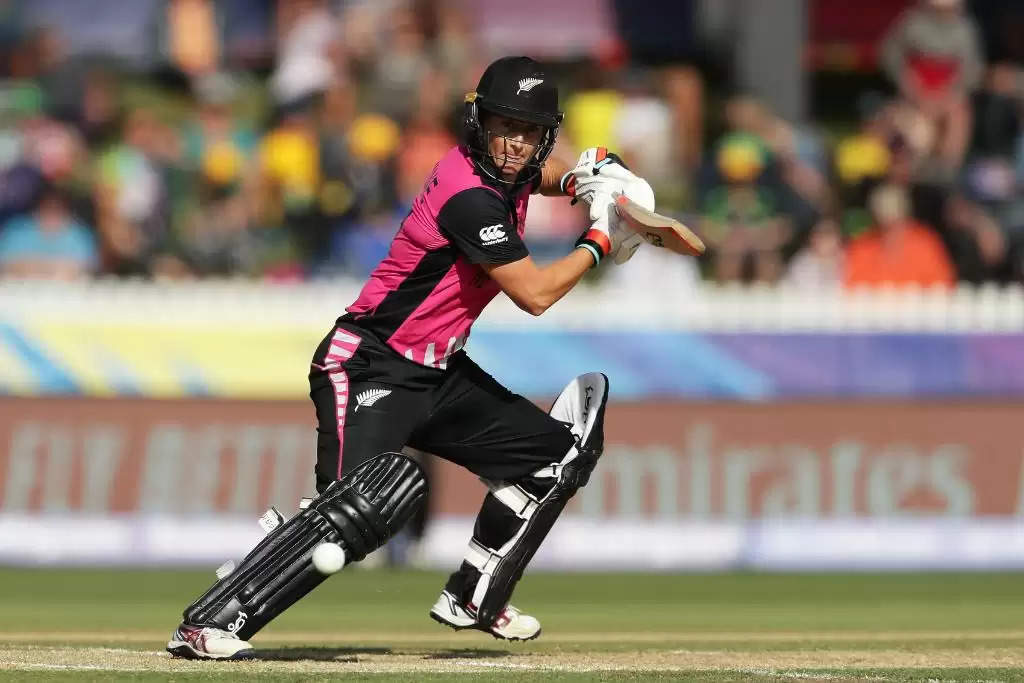 New Zealand are part of Group B at the women's T20I tournament to be played at the Commonwealth Games 2022.

After a poor 2022 Women's World Cup, New Zealand returns to the field at the highest level with the women's T20I competition at the Commonwealth Games in Birmingham. The White Ferns will lock horns with the best teams in the world for gold medal supremacy in Edgbaston.

They are placed in Group B of the eight-team competition alongside hosts England, South Africa and Sri Lanka. The tournament also features reigning T20 World Cup champions Australia, India, Pakistan and Barbados in Group A.

For the Kiwis, the CWG 2022 presents a wonderful opportunity to turn their year around after a poor league-stage exit at the World Cup in home conditions in March. They finished sixth in the eight-team quadrennial event, winning only three of their seven matches.

New Zealand haven't played internationally since the sad end to their campaign at the World Cup. Their recent form includes wins over India, Bangladesh and Pakistan at the World Cup but also heavy losses at the hands of Australia, South Africa, West Indies and England. They'll need to pull their socks up and showcase better consistency if they are to compete well at the CWG 2022. Since the start of 2021, they've won only three and lost six of their ten T20Is.

New Zealand Players to watch out for

Top-scorer for New Zealand at the World Cup, skipper Devine struck 309 runs from her seven innings of the competition, averaging 44.14 with an impressive strike-rate of 91.42. She has been a longstanding servant for the White Ferns, having played 102 T20Is for New Zealand with 2,592 runs at an acceptable strike-rate of 123.72. Devine's performances will dictate much of her team's fortunes.

Bates was behind only Devine in New Zealand's runs-chart at the World Cup, making 255 runs from her seven innings at an average of 42.50 with a strike-rate of 87.93. Her tally included a best of 126. She, too, has been an experienced player in white-ball cricket for New Zealand, hitting over 3,000 runs in T20Is with 126 caps in the format for her country.

The semifinals will be held on August 6, followed by the final and the bronze medal game on August 7. All matches will be played at the Edgbaston cricket ground.

The way their group is set, New Zealand might find the challenge of facing an in-form England side in England a bit too stiff for the moment. But they should back themselves to overcome Sri Lanka and a struggling South Africa side that had been whitewashed by England recently.