Everything you need to know about the South Africa Women Cricket team at the Birmingham Commonwealth Games 2022 which starts on July 29. 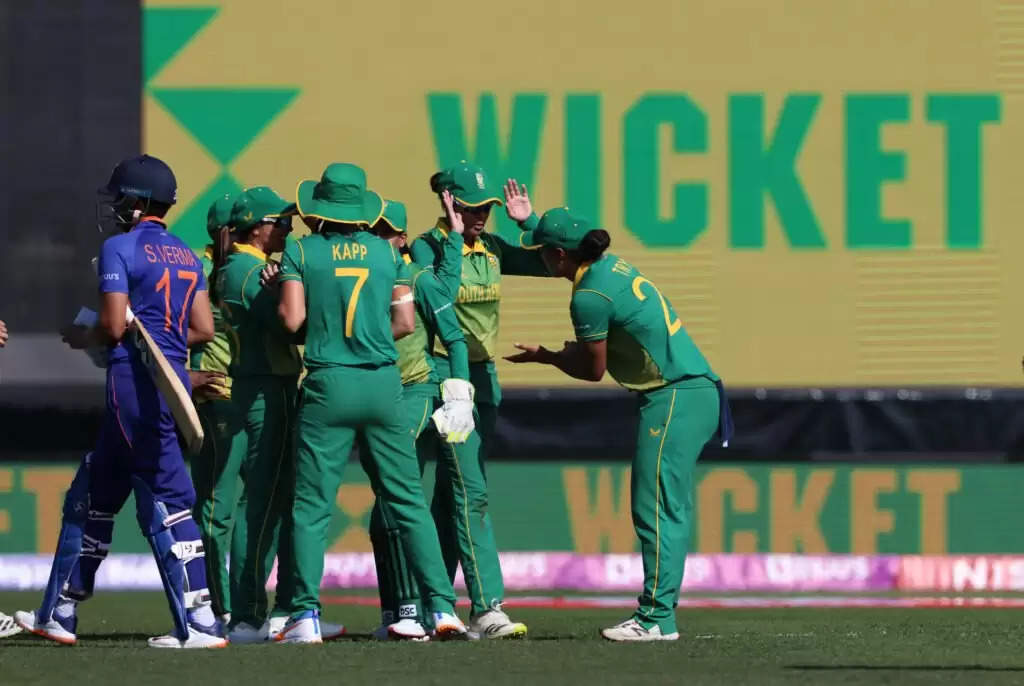 South Africa will take on England, Sri Lanka and New Zealand for a spot in the semifinals at CWG 2022.

Striving to overcome a disastrous series against England, South Africa will have the opportunity to turn things around and make the tour of the UK a memorable one at the women's T20I tournament to be played at the Commonwealth Games 2022.

South Africa are placed in Group B of the eight-team competition alongside hosts England, New Zealand and final qualifiers Sri Lanka. Led by Sune Luus, the Proteas women's side will be determined to make a strong push for a spot in the semifinals.

South Africa have been a middling side in T20Is since the start of last year, winning 7 but also losing 7 of their previous 15 matches in the format. Perhaps to no other side in the tournament would a winning start be more important than the South Africans, who have looked woefully out of touch in the UK over the past few weeks.

It has been bad, to say the least. They did manage to hold England out for a draw in the solitary Test match played in Taunton but went on to concede 3-0 whitewashes in both the ODI and the T20I series that followed.

On all six occasions, they suffered morale-crushing defeats at the hands of the hosts. They were dominated by six wickets in the first two T20Is of the series, before England round-off the rubber with an even healthier victory in the final match.

South Africa Players to watch out for

With her 154 runs coming at a strike-rate of 90.05, Wolvaardt had a fruitful ODI series against England. She failed in the T20Is that followed but had a tremendous ODI World Cup to her name earlier in the year. Reinforcing her status as one of the world's finest young batting talent, she smashed 433 runs from her eight innings of the competition, averaging 54.12 with a strike-rate of 77.73. Wolvaardt scored five half-centuries during the tournament. Since the start of 2021, she has made 280 runs in T20Is at a strike-rate of 132.07.

Tryon had a contrasting 50-over World Cup to Wolvaardt, but she made some amends for herself through the limited-overs series versus England. She proved to be the top-scorer for her side during the ODI leg of the tour, making 166 runs at 55.33 with a strike-rate of 118.57, including two fifties. The explosive batter will be critical to South Africa's chances.

The semifinals will be held on August 6, before the tournament concludes on August 7 with a final and the third-place playoffs (bronze medal).

Edgbaston will host all matches.

Dependence on a couple of key players is unlikely to take South Africa far in the competition. They should back themselves to beat Sri Lanka but the Proteas women look like genuine pushovers at this stage against hosts England, versus whom they will be carrying a mental dent. The fixture against New Zealand is unlikely to be any easier. They look set for a group stage exit.