Ben Stokes’ recent ODI retirement call stemmed from the jam-packed cricketing calendar, which made it “unsustainable” to continue across the three formats. More players might take that route in the near future.
By CX Staff Writer Thu, 21 Jul 2022 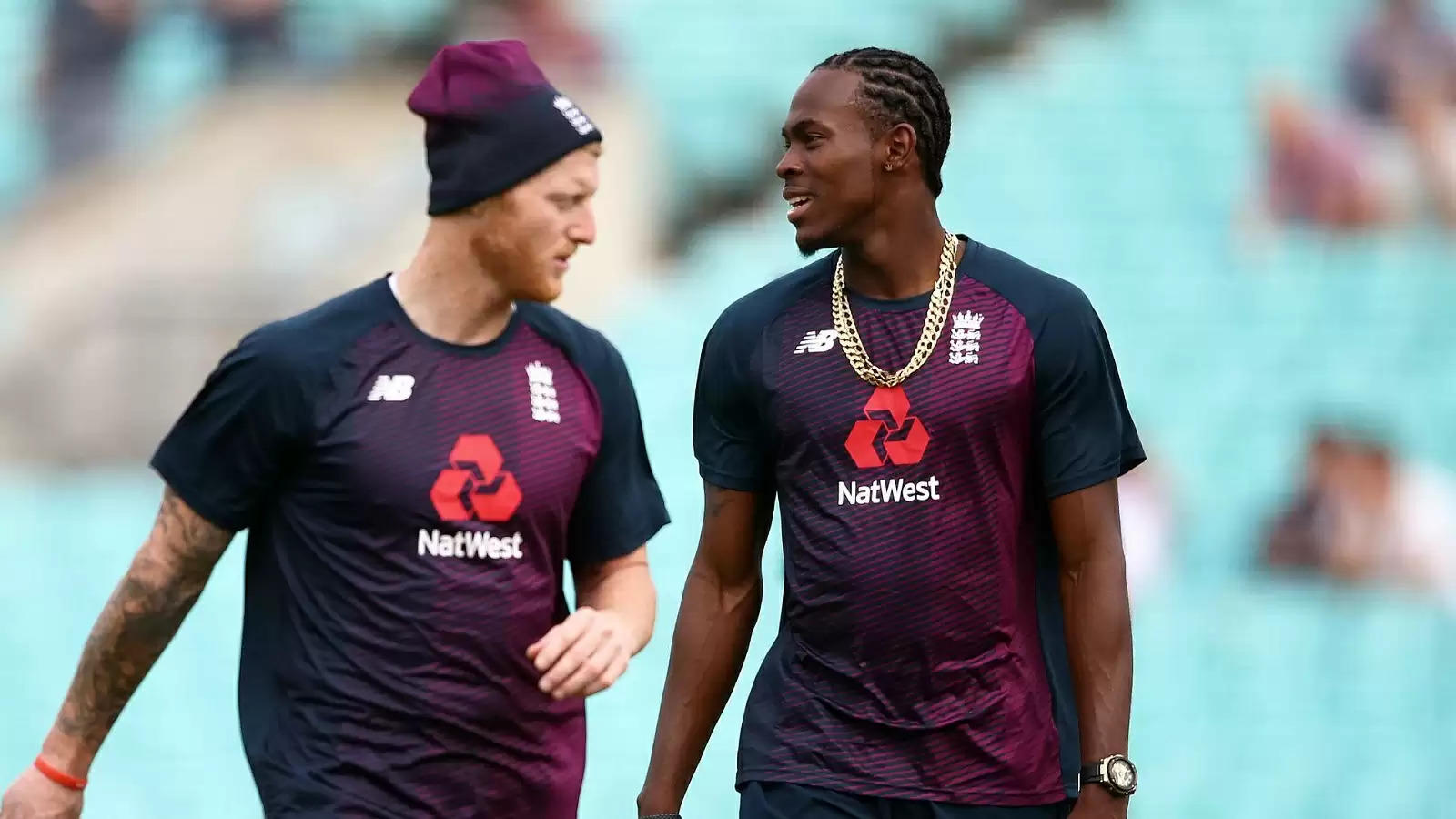 Cricket’s ever growing international calendar, not to forget various Global T20 Leagues, have made it increasingly difficult for players to sustain across formats, let alone excelling consistently. Ben Stokes, one of modern-day great all-rounders, rather surprisingly announced his retirement from ODI cricket on Monday, July 18, citing that it had become “unsustainable” for him to continue playing the three formats.

Virat Kohli’s slump in form in recent years has been time and again attributed to the continuous cricket being played, and he opted to skip India’s upcoming white-ball tour of the West Indies. That Stokes’ call came just a year away from a World Cup might well be an indicator as to where the modern-player’s priority lies in terms of choosing formats. Here’s a man who was the Player of the Match in the thrilling 2019 World Cup final at Lord’s.

"There is too much cricket rammed in for people to play all three formats now," Stokes told BBC Test Match Special.

"We are not cars, you can't just fill us up and we'll go out there and be ready to be fuelled up again."

After the 31-year-old’s surprise decision, here’s a look at some of other all-format cricketers who might just give up ODI cricket earlier than expected:

Tim Southee, the second-highest wicket-taker in T20Is (111) and New Zealand’s third-highest in Tests (347), has had an indifferent run in ODIs in recent years, contrary to what it was like till the team’s run to the 2015 World Cup final. Notably, he had featured in just one game in the 2019 edition, with Trent Boult, Matt Henry, Lockie Ferguson forming a formidable trio.

Southee remains one half of a lethal fast-bowling pair alongside Boult in Tests, and is a regular in T20Is, the IPL and other T20 leagues. He has played just eight ODIs since the start of 2019, the last of which came in February 2020, and could well be in line to quit the format to focus on the other two.

Shakib, one of the game’s finest all-rounders, is ranked top in ODIs, second in T20Is and third in Tests on that front. He was recently appointed the Test captain, and that puts an additional sense of responsibility on the veteran to inspire youngsters in the most testing version. Shakib, the leading wicket-taker in T20Is is a much sought after cricketer in various T20 leagues, and should the need arise to give up one format, he might well choose the 50-over version. Arguably, he is a rather unlikely candidate to do so, but the game continues to throw surprises on the field and off it, as Stokes reminded us just a few says back..

With his searing pace and impeccable control - a manner somewhat reminiscent to that of the great Michael Holding - Jofra Archer stamped his authority in his first international season, emerging England’s highest wicket-taker in their victorious 2019 World Cup campaign. He extended that run in the Ashes series that followed, his duel against Steve Smith at Lord’s being a major highlight. However, Archer has been troubled by injuries in recent years, and hasn’t played an international game since March last year.

That he was bought at a whopping INR 8 crores by the Mumbai Indians at the IPL 2022 auctions, despite his unavailability for the immediate edition, speaks volumes of his T20 prowess. In addition, Brendon McCullum and Ben Stokes ultra aggressive approach in Tests, suggests that Archer could be primed for a comeback if fit, with James Anderson and Stuart Broad in the final phase of their respective careers.

His last ODI dates back to September 2020, and for sustained longevity on the international stage, he might have to make a call on the same.

Jonny Bairstow and Jason Roy form England’s most dynamic ODI opening partnership ever. No pair has partnered for more runs at a better average (2,798 at 58.29) at the international level, and the 6.95 rpo is the highest for any with more than 1,000 runs. Bairstow has already struck six hundreds in eight Tests this year so far, establishing himself as a middle-order mainstay in the Bazball era. He is one of the most occupied players across formats currently, and given that he also takes gloves when the need arises for England or in franchise cricket, it only adds more to the workload.

England are already blessed with the likes of Phil Salt and Tom Banton to partner Roy at the top in ODI cricket (while Buttler holds the fort in T20Is). That could ease the decision-making for Bairstow, if needed.

Kagiso Rabada, just 27 still, has attained brilliance across formats ever since his international debut in 2015. He has been plagued with injuries in the past, and to avoid that, he might need to make a choice among formats in future.

Interestingly, he has been benched for the ongoing ODI series in England, and will be back for the T20I leg with the T20 World Cup in Australia less than three months away. South Africa have seasoned Anrich Nortje and Lungi Ngidi to go with the skilled Lizaad Williams and Marco Jansen among others to make for a well-rounded pace attack. No bowler in Test cricket’s history has bagged more wickets at a better strike-rate than Rabada (243 at 40.7), which puts him on road to finish one of the game's greats. To smoothen that path, Rabada too, could go the Stokes way.

'We are not cars...there's too much cricket' - Ben Stokes slams packed schedule; Kevin Pietersen voices support