Mumbai Indians have had some of the game's most prominent names on duty for the head coach's position over the years.
By Kashish Chadha Fri, 16 Sep 2022 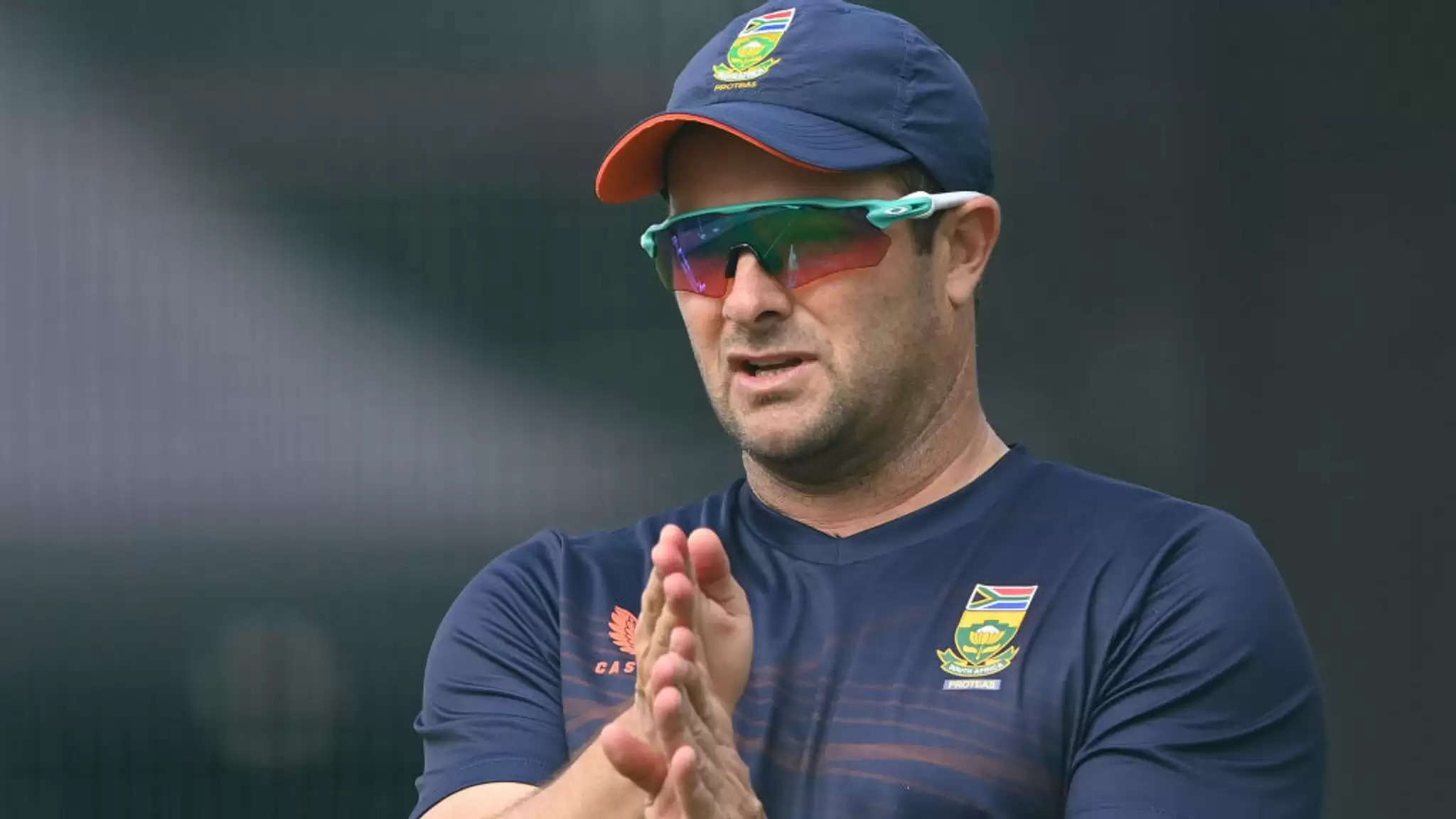 With five titles under their belt, Mumbai Indians are IPL's most successful franchise to date.

Jayawardene quit the head coach's position for MI after finding an appointment with the franchise in a new role as their global head of performance. With MI expanding their wings to leagues in South Africa and UAE, Jayawardene has been put in charge to ensure the franchise continue their successful journey in new markets.

Jayawardene's removal has paved way for Boucher's arrival in the MI set-up for the IPL. Boucher will be leaving the post of South Africa's head coach after the end of the T20 World Cup in Australia, a year prior to when his tenure was due to expire with the ODI World Cup in India.

The reshuffling of coaches has brought MI's coaching history into the spotlight. With Boucher being their seventh head coach on board, here is a list of the previous six prominent individuals Mumbai Indians have appointed as the head of their coaching staff.

For the inaugural edition of the IPL, Mumbai Indians entrusted former Mumbai stalwart and India player, Lalchand Rajput, for the coaching gig. Rajput walked into the duties after an impressive stint as a member of the Indian coaching staff in 2007-08 season. He was there to oversee the team's triumphant run to clinch the first-ever T20 World Cup title in South Africa and also the CB series tri-nation victory in Australia.

Rajput, however, failed to replicate that success with MI in what turned out to be his only season with the franchise as the Sachin Tendulkar-led side failed to make it past the league stage.

After a year of disappointment, MI appointed South African allrounder Shaun Pollock for the head coach's post ahead of IPL 2009. Pollock had turned out for MI as a player in the first edition of the tournament a year earlier and had a familiarity with the set-up, which was expected to work wonders on the field. As it panned out, though, MI had another poor campaign under their belt, winning only five games to finish seventh on the table. It was Pollock's first and last stint as head coach with MI.

The tide changed for Mumbai Indians when they appointed former India allrounder Robin Singh as their head coach prior to the IPL 2010, when MI not only made it past the league stage for the first time but went on to finish runners-up for the event. Singh had a fruitful three-year stint as head coach of the side, with MI finishing third in IPL 2011 and fourth in IPL 2012.

Former New Zealand batter and ex India head coach, John Wright, was the next man put at the helm of affairs by the Mumbai Indians think-tank. Wright performed the head coach's role for two seasons, with the highlight being the franchise's maiden title victory in IPL 2013.

Wright combined brilliantly with newly-appointed skipper Rohit Sharma and overcame the odds for MI to register their first-ever IPL trophy.

After a successful coaching stint, Wright re-transitioned into MI's scouting team and the franchise appointed Australian batting great and their legendary skipper, Ricky Ponting, as the head coach. Ponting carried Wright's mettle forward by taking MI to the title in his very first year as coach back in 2015.

Ponting, who had previously played for MI in the IPL, continued his fruitful association with the famous franchise in head coach's capacity. He stuck to the role for one more year before parting ways with the MI family.

Last but certainly not the least is Jayawardene, inarguably Mumbai Indians' most successful head coach till date, under whose supervision the team clinched as many as three IPL trophies.

Jayawardene carved out a legacy for himself in MI's journey and rich history as a franchise by registering a title win in his very first year in 2017, a feat that the Rohit-led side repeated back-to-back in 2019 and 2020.

And even as MI suffered two consecutive league stage exit near the close of his tenure, the think-tank didn't lose their trust in Jayawardene. They gave him an even more wholesome job with the franchise.