RCB Player Retention List for IPL 2023: A Look at all Players Released And Retained By Royal Challengers Bangalore

A look at players retained and released by the three time runners-up Royal Challengers Bangalore ahead of the IPL 2023 mini auctions.
By CX Staff Writer Tue, 15 Nov 2022 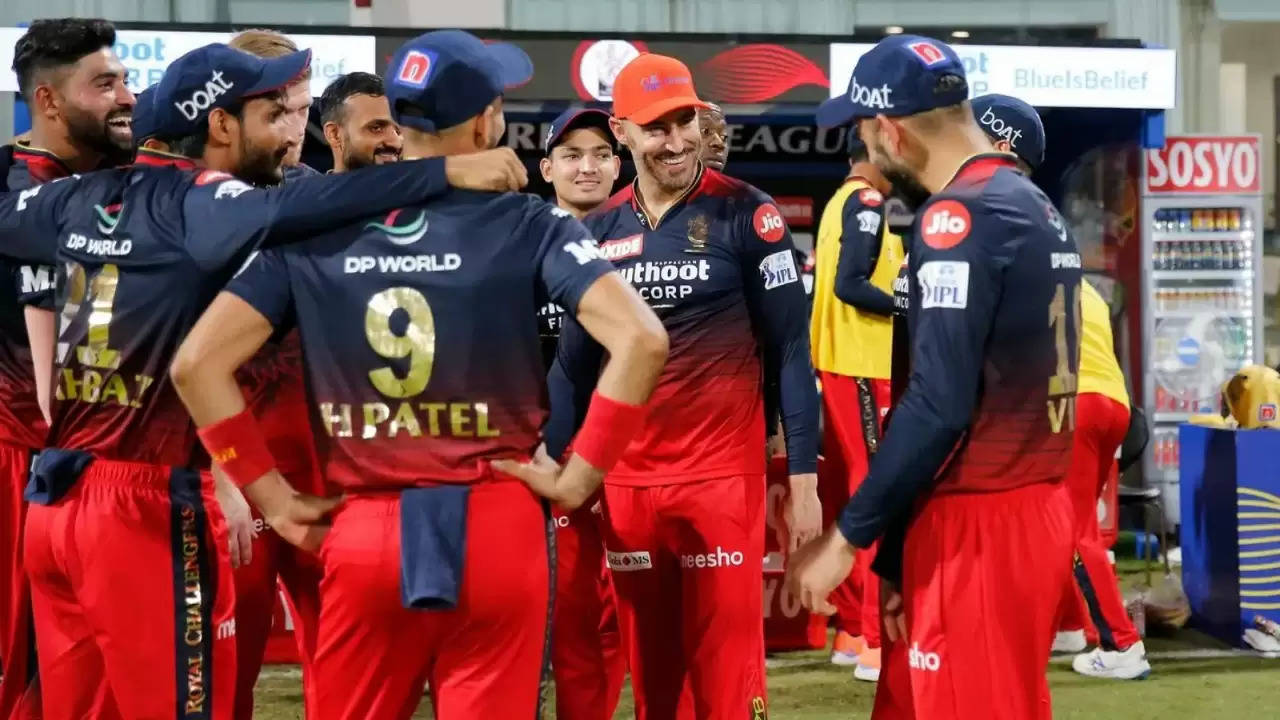 RCB lost to RR in the second qualifier in IPL 2022.

The Royal Challengers Bangalore found some success under a new leader in Faf du Plessis at the 2022 edition, wherein they finished fourth in the league stage, and defeated the Lucknow Super Giant in the Eliminator, courtesy of a brilliant hundred from Rajat Patidar. They were however knocked out of the competition with a defeat to Rajasthan Royals in the second qualifier.

Wanindu Hasaranga was one of the star players for RCB at IPL 2022, finishing with the second-most wickets (26) in the season, while Dinesh Karthik’s exploits at the death proved extremely decisive to their overall run. They’d be keen on Glenn Maxwell’s fitness, who has been ruled out of action for three months with an injury recently, but is expected to be back by the time the IPL begins.

Going into the mini-auction, RCB might look to add more firepower to their middle-order and fast-bowling department to support Maxwell and Josh Hazlewood on the respective fronts. They have retained most of their IPL 2022 squad ahead of the auction next month.

Players Traded In by RCB

Players Traded Out by RCB

RCB perhaps appear the most complete outfit going into the mini-auction, having released just five players including seasoned overseas in Jason Behrendorff and Sherfane Rutherford. The leadership core comprises the ever efficient Faf du Plessis, Virat Kohli and Glenn Maxwell, and RCB would be keen to add a few young India guns and maybe an international all-rounder or fast-bowler to add more depth to their setup. The INR 8.75 crore purse remaining means they would have to be highly calculated in their approach.

Under an able leader, RCB seem to have most boxes ticked going into the mini-auction, and the results last year, despite the underwhelming returns of du Plessis and Kohli, promises much ahead of IPL 2023.