Rajasthan Royals (RR) Player Retention List for IPL 2023: A look at all the players released, retained and traded

A look at players retained and released by the inaugural IPL champions Rajasthan Royals ahead of the IPL 2023 mini auctions.
By CX Staff Writer Tue, 15 Nov 2022 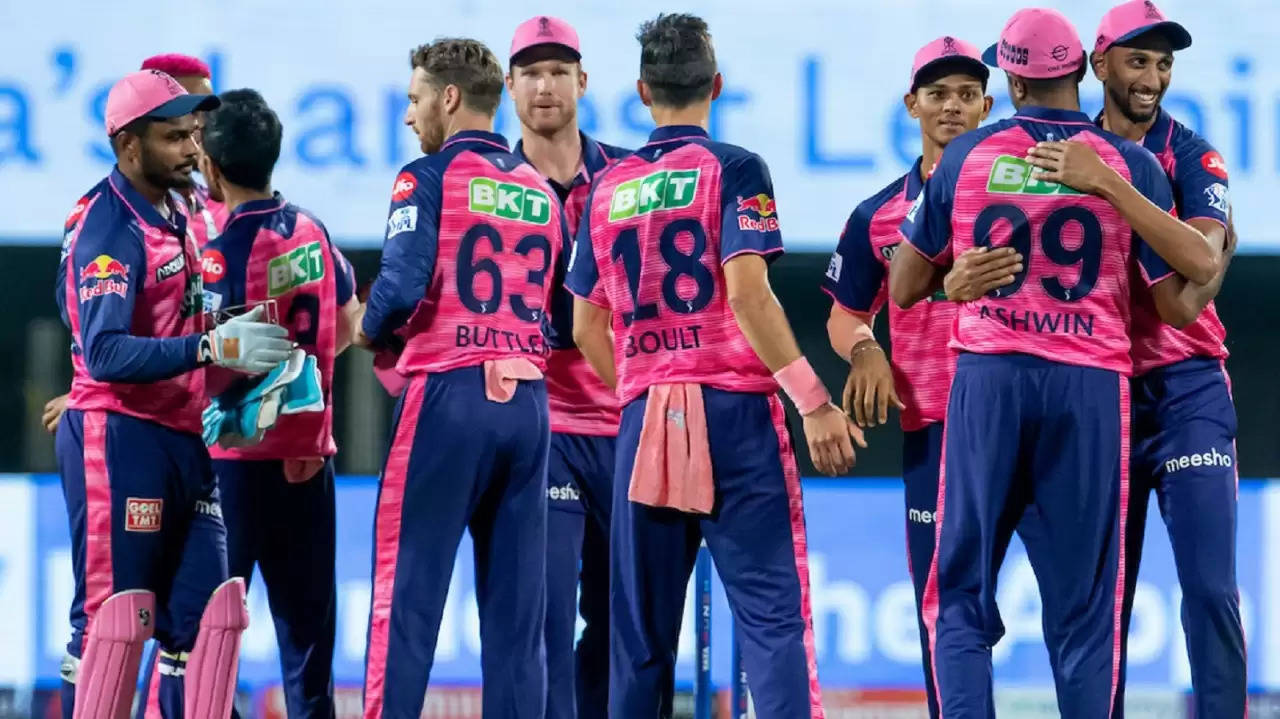 Rajasthan Royals had an excellent run at the IPL 2022, wherein they finished second in the league stage with nine wins from 14 matches, and finished runners-up in the competition after a defeat to Gujarat Titans in the final. It was their first final appearance since the inaugural edition in 2008, wherein they had won the title under Shane Warne.

RR’s march to the final last year was led by Jos Buttler and Yuzvendra Chahal’s brilliance in their respective disciplines, with the duo bagging the Orange and Purple cap respectively. Skipper Sanju Samson and Shimron Hetmyer added explosiveness on the batting front, while they boasted an able leader of the pace unit in Trent Boult.

RR have released as many as nine players, including five overseas from their 2022 squad, which has left them with and INR 13.2 crores remaining going into the mini-auction. Daryl Mitchell, James Neesham, Karun Nair, Nathan Coulter-Nile and Rassie van der Dussen were the notable players released.

Players Traded In by RR

Players Traded Out by RR

Five of the nine players released by the Royals are overseas. They still have a solid batting core, with skipper Sanju Samson, Jos Butttler, Devdutt Padikkal, Yashasvi Jaiswal and Riyan Parag, while the experience of Trent Boult, Ravichandran Ashwin and Yuzvendra Chahal puts them in fine stead.

RR would be keen on getting a finisher in their line-up to accompany Shimron Hetmyer, having let go Jimmy Neesham. They’ll also keep a close eye on young Indian performers from Syed Mushtaq Ali Trophy 2022 and other domestic competitions to add further depth to their Indian setup. Rassie van der Dussen and Daryl Mitchell were surprise omissions too, which would mean an addition of at least one international middle-order batter in the mini-auction.