Ravi Ashwin said that bowler's are within their rights to execute the form of dismissal
By Staff Writer Sat, 5 Nov 2022 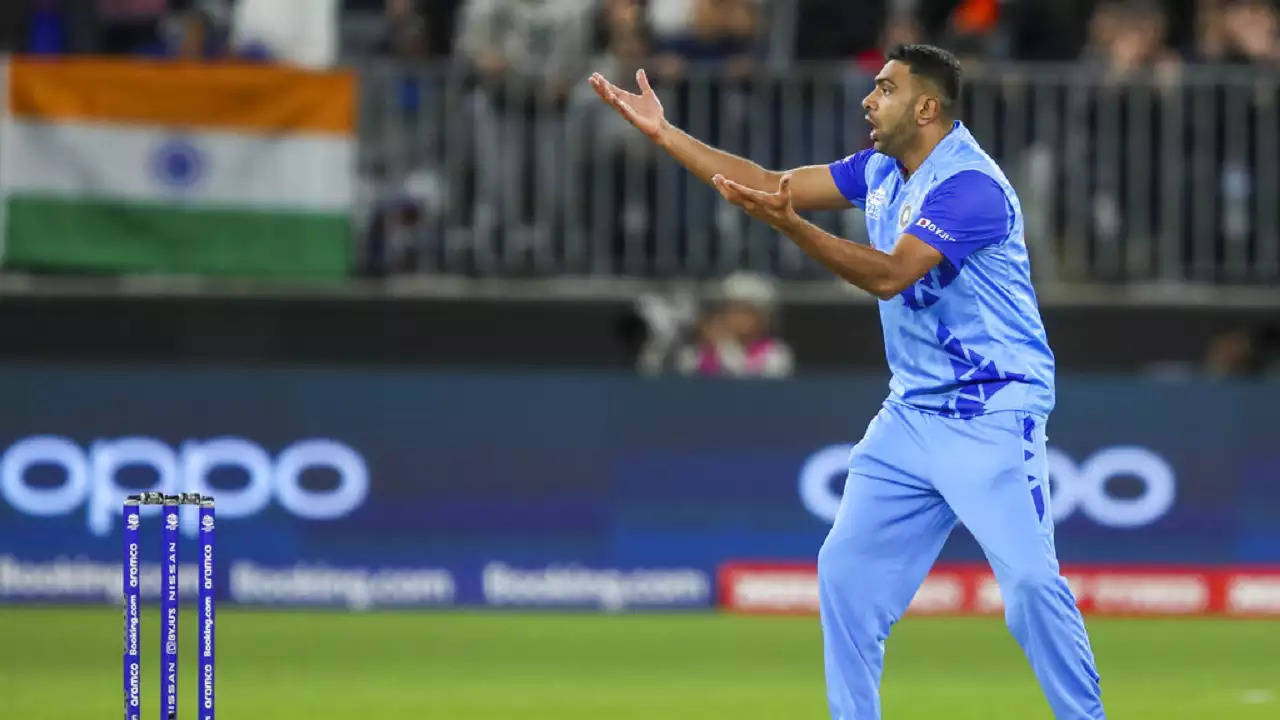 Veteran off-spinner Ravi Ashwin reckoned getting run-out at the non-striker's end for backing up too much is not a dismissal that he would want behind his name. However, he also said that bowlers are well within their rights to execute the dismissal since it's written in the rule books.

Ashwin put forth his opinions in a press conference prior to India's T20 World Cup 2022 Super 12 match against Craig Ervine's Zimbabwe on Sunday, November 6 at the iconic Melbourne Cricket Ground.

"It is a form of a dismissal and it is legal. There are many arguments regarding that. Like with anything else in this world, people are going to have contradictory thoughts. Whether you want to do it or not, it is absolutely fine. It is good to know that some people won't do it, because you can run at the last minute and wait. It is good, people are going to come and say they won't do it, as a cricketer, I'll use that to my advantage," he added.

Back in 2019, Ashwin got himself tangled into a controversy after he ran out Jos Buttler during the Indian Premier League (IPL) match between Punjab Kings and Rajasthan Royals (RR).

Earlier this Afghanistan spinner Noor Ahmad dismissed a Pakistani batter during the U19 World Cup in South Africa. A couple of months ago, it was India's Deepti Sharma, who dismissed Charlotte in the same manner during an ODI at the iconic Lord's Cricket Ground.

Recently, Hardik Pandya said that one shouldn't bother about the Spirit of the Game while running batters out at the non-striker's end. Hardik opined on the same before the start of the World Cup.