'Instead of sulking...' - Wasim Akram praises Virat Kohli for his demeanor after controversial incident in Indian cricket 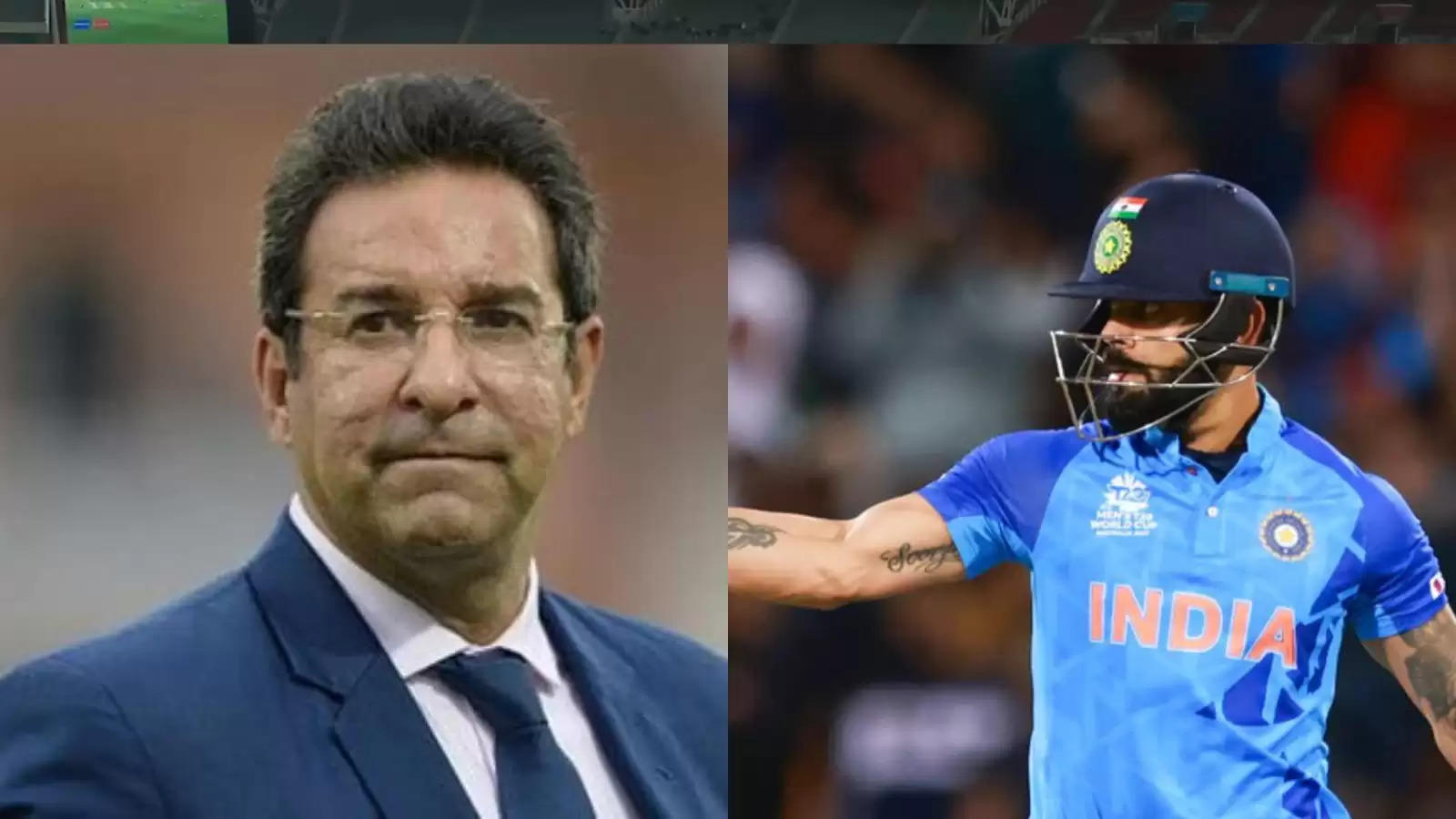 Former Pakistan skipper Wasim Akram has lauded Virat Kohli for his stellar in the ongoing T20 World Cup so far. The former India captain has so far smacked three fifties including an unbeaten 82 against Pakistan at the iconic MCG in front of more than 90000 spectators. He has consistently delivered since only for the South Africa game when he was dismissed for 12.

2022 started on a controversial note for Virat Kohli wherein he was removed as the ODI captain after he stepped down from the helm in the T20Is post the T20 World Cup last year. Soon he resigned as the Test captain as well and all this coupled with his ‘not so good’ form at the international level.

However, he has roared back to form since the Asia Cup and Akram has loved the way Kohli has pushed himself despite not being the skipper of the side anymore. “Instead of sulking as he got dropped as a captain and blah blah blah, telling himself I will just stand quietly at short fine-leg but he said no I got dropped as a captain, fine! I will play as a batter and also be the best fielder in the Indian side,” Akram said during the panel discussion on A Sports.

Waqar Younis was also on the panel discussion with Akram and while sharing his views on the matter, he noted that in Pakistan, a player usually gets dropped after being removed from captaincy. Virat Kohli, perhaps, was backed by the Indian team management despite low returns in T20Is and the IPL and the results are there for everyone to see.

Joining the discussion, Shoaib Malik pointed out that Virat Kohli is a team man and plays the entire 40 overs of a T20 game with same intensity. “This is something we've got to learn from Virat Kohli. Here in Pakistan, if you've scored runs, then people roam around with their collars up. There's no harm in doing that but always be a team man whether you have scored runs or not.

“His quality is that he plays the entire 40 overs with the same intensity. You will always see Kohli trying to help out the team in the field. It doesn't matter whether he has scored a hundred or has been dismissed for a zero,” Malik added.