PSL 2023: All retentions ahead of the new Pakistan Super League season

In one of the biggest trades of the Pakistan Super League season, Babar Azam moved to Peshawar Zalmi ahead of the PSL 2023 Draft
By CX Staff Writer Fri, 11 Nov 2022 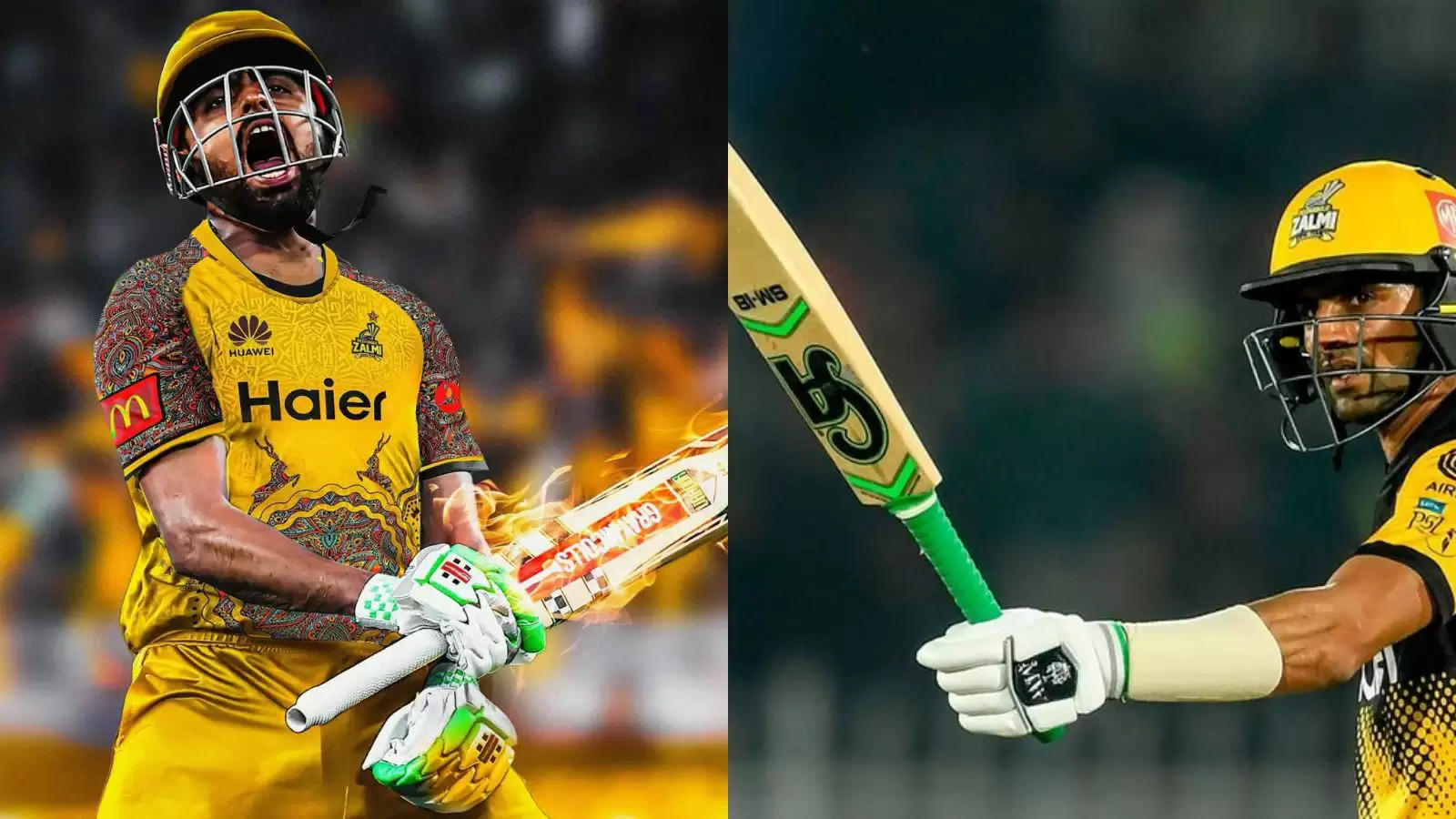 Lahore Qalandars retained Shaheen Afridi as the left-arm pacer continues to impress at the international level as well.

Pakistan all-format captain and the most successful batter in the history of the tournament, Babar Azam, will don Peshawar Zalmi colours in the eighth edition of the HBL Pakistan Super League.

In one of the biggest trades of the tournament, 2017 champions Peshawar Zalmi snapped Babar in the Platinum category and the first pick in the supplementary round for Haider Ali and Shoaib Malik who move to Karachi Kings, the winners of the 2020 edition, in Platinum and Diamond categories, respectively, before the trade and retention window closed on Friday evening.

During the trade and retention window, a side can assemble up to eight players before the HBL PSL Player Draft, in which it can increase the squad side to 18 players - three each in Platinum, Diamond and Gold categories, five Silver, two Emerging and up to two Supplementary categories.

Babar Azam, who was at Islamabad United before moving to Karachi Kings, is the only player in Platinum category for Peshawar Zalmi. Wahab Riaz and Sherfane Rutherford are in Diamond, while Mohammad Haris, who has lightened up the ICC Men’s T20 World Cup with his fearless batting, is in Gold. Peshawar Zalmi are the only side to retain seven players.

Haider is Karachi’s only player in the platinum category, while Shoaib joins Imad Wasim and Mohammad Amir in the Diamond. They have retained Sharjeel Khan, Mir Hamza and Aamir Yamin in the Silver category and Qasim Akram in the Emerging.

Lahore Qalandars, the defending champions, have kept retained Shaheen Afridi, their captain, and Rashid Khan in the Platinum category. All-rounder David Wiese stays in Diamond category. While Lahore have retained seven players, they will announce their eighth retention in due course.

Multan Sultans, the winners of the 2021 edition and the finalists in the last one, have retained middle-order batters Khushdil Shah and Rilee Rossouw in Diamond category and Tim David in Gold. Their captain Mohammad Rizwan, the highest run getter in T20 Internationals since the beginning of 2021 and the player of HBL PSL 2021, is their only retention in the Platinum. Fast bowler Shahnawaz Dahani, named Multan Sultans’ Brand Ambassador, he joins David in Gold category.

Meanwhile, leading T20 cricketers from around the globe have registered themselves for the HBL PSL Player Draft 2023. Four hundred and ninety-three players, of which 29 are in Platinum category and 81 in Diamond (names below), from both full member and associate nations have made themselves available for the player draft.

“Today we have checked another box on our journey towards the HBL Pakistan Super League 8. It gives me immense pleasure that the HBL PSL has transformed into one of the most successful and sought after leagues, and the interest and willingness of the T20 superstars from around the world to be a part of it is a testimony," PSL Tournament Director Usman Wahla said.

“Foreign players, from time to time, reflect on how the quality and competitiveness of the HBL PSL has helped them in enhancing their skillset. With every passing day, we are stepping up our efforts to ensure that the upcoming edition goes down as the best to have taken place. The presence of these superstars will light up the stadiums in Lahore, Karachi, Multan and Rawalpindi.”

The details of HBL PSL Player Draft 2023 will be announced in due course.