Ravindra Jadeja has been ruled out of the upcoming T20 World Cup in Australia with a freak injury while doing an adventure activity according to a report on the Times of India.
By Staff Writer Fri, 9 Sep 2022 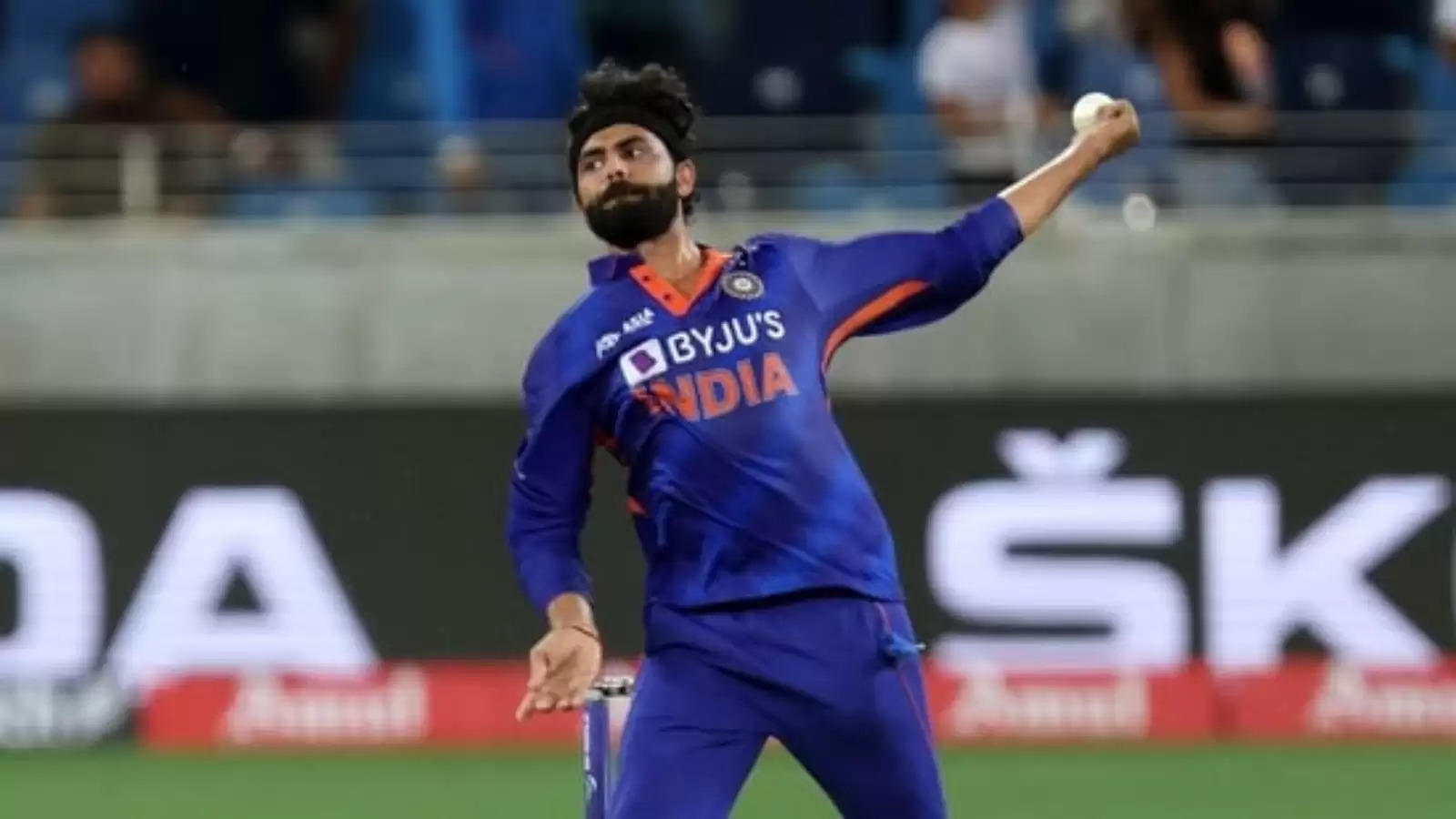 Following a knee surgery in Mumbai, renowned Indian all-rounder Ravindra Jadeja is likely to miss the 2022 ICC Men's T20 World Cup in Australia, beginning October 16. To the dismay of the team management, it has just come to light that the injury happened during an adventurous activity after the Asia Cup 2022 match against Hong Kong at the Dubai International Stadium on August 31.

Jadeja, who didn't bat in the game and had returned 1/15 from his four-over spell, reportedly had to participate in a training exercise that used water at a team hotel in Dubai. Jadeja stumbled and injured his knee as a result, necessitating surgery, claims a source for the Indian news site Times of India.

“He had to balance himself on some kind of a ski-board as of an adventure activity – not part of the training manual at all. It was absolutely unnecessary. He slipped and twisted his knee badly, which led to a surgery,” the TOI reported as quoted by a source in the know.

“What’s surprising here is, Head Coach Rahul Dravid hasn’t ‘lost his cool’ given how the injury. Ideally, one would have expected Dravid to question this entire process. All said, the bottomline is – India will travel to Australia without Jadeja,” sources said.

ALSO READ: Have we seen the last of Ravindra Jadeja in T20Is?

Notably, Ravindra Jadeja was forced to withdraw from India's dismal Asia Cup run after suffering a knee injury following their 40-run victory over Hong Kong in the group round. He was certainly missed by the Indian contingent in the crunch back-to-back games against Pakistan and Sri Lanka in the Super 4 stages, with India going down by five and six wickets respectively in last-over finishes. In India's opening game of the tournament - against Pakistan in Dubai on August 28 - Jadeja returned 0/11 from the two overs he bowled, and scored a valuable 35 off 29 after being promoted to No.4 in a 148-run chase, setting it up for a thrilling five-wicket win.

India will begin their T20 World Cup campaign with a Super 12s encounter against Pakistan at the Melbourne Cricket Ground on October 23.