India won the hosting rights for the 2025 Women's ODI World Cup as revealed in the latest ICC release
By Staff Writer Tue, 26 Jul 2022 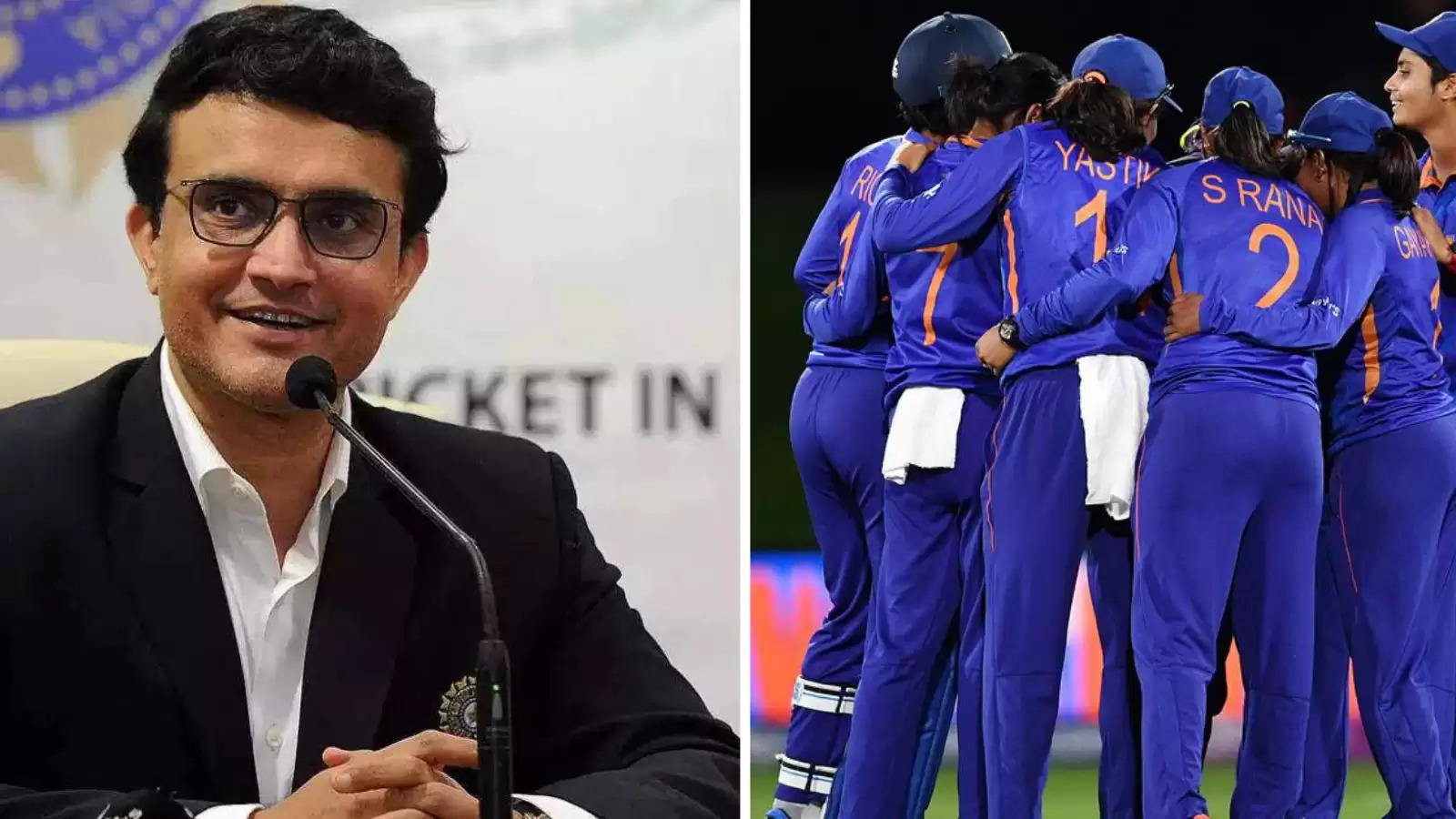 The 2025 World Cup headlines the initial four-year part of the next eight-year FTP cycle in women's cricket, encompassing 2024 to 2031.

At the start of this four-year period, Bangladesh will be hosting the 2024 T20 World Cup. The following edition of the biannual event in the women's calendar will be hosted by England.

The 2026 edition of the competition will witness the expansion of the T20 World Cup into a 12-team affair, played over 33 matches.

Mr Sourav Ganguly, President, BCCI said: “We were keen on hosting the ICC Women’s Cricket World Cup 2025 and we are glad we have won the hosting rights for this marquee clash on the women’s calendar. India hosted the 50-over women’s World Cup in 2013 and the sport has undergone tremendous transformation since then. The popularity of women’s cricket is rapidly rising, and this is a step in the right direction. The BCCI will work closely with the ICC and fulfil all the requirements.”

Mr Jay Shah, Honorary Secretary, BCCI said: “We are delighted to host the 2025 ICC Women’s Cricket World Cup and let me tell you that BCCI will leave no stone unturned to make it a memorable event for everyone concerned. We are taking several steps to raise the profile of the sport right from the grassroots level and hosting the World Cup will further boost the popularity of the sport in the country. The BCCI remains committed to women’s cricket in India. We have the infrastructure in place, and I am confident we will have a very successful edition of the World Cup.”