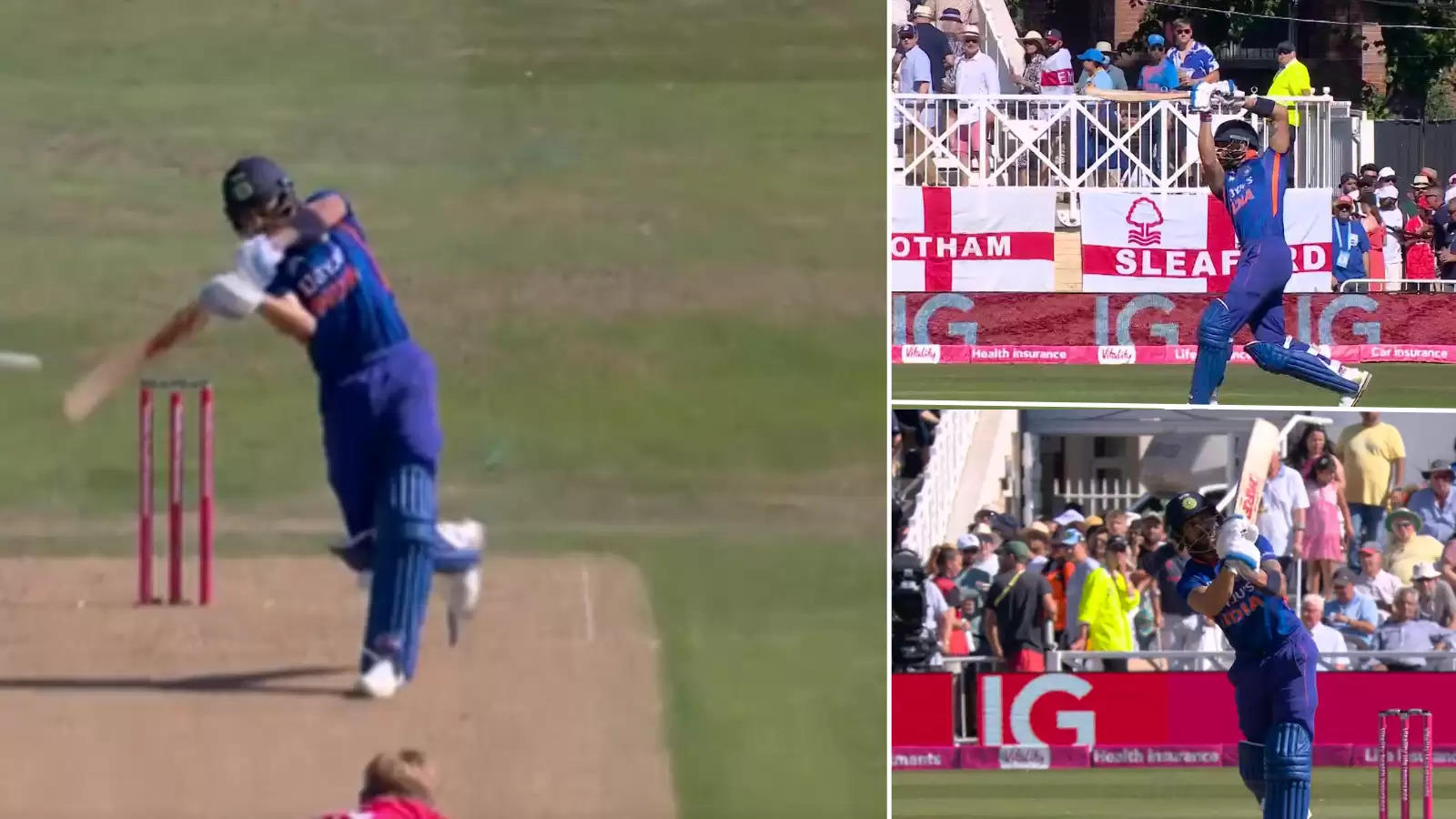 Virat Kohli appeared to be in his elements early in the third T20I with two cracking shots off David Willey before falling while attempting a third successive big hit. First, Kohli picked the length perfectly and flicked Willey through the leg side for a boundary. This was followed by an eyecatching straight drive that had you sit up and take notice. Surely, surely, this time Virat Kohli was back. 33 was too young an age for someone as good as him to lose his form forever.

If that is true, it wasn't happening this game, though. While attempting a third stepped out shot off Willey, Kohli hit one straight to cover point to walk away after a blazing start.

Fans were in anguish as Kohli took the long walk back after enthralling one and all with two spectacular shots the previous two  balls.