'Why is he cooling his heels at home?' - Ravi Shastri furious at Indian pacer's absence

Ravi Shastri furious at Indian team's selection for leaving out Mohammad Shami out of the Asia Cup
By Prachi Mahamia Thu, 8 Sep 2022 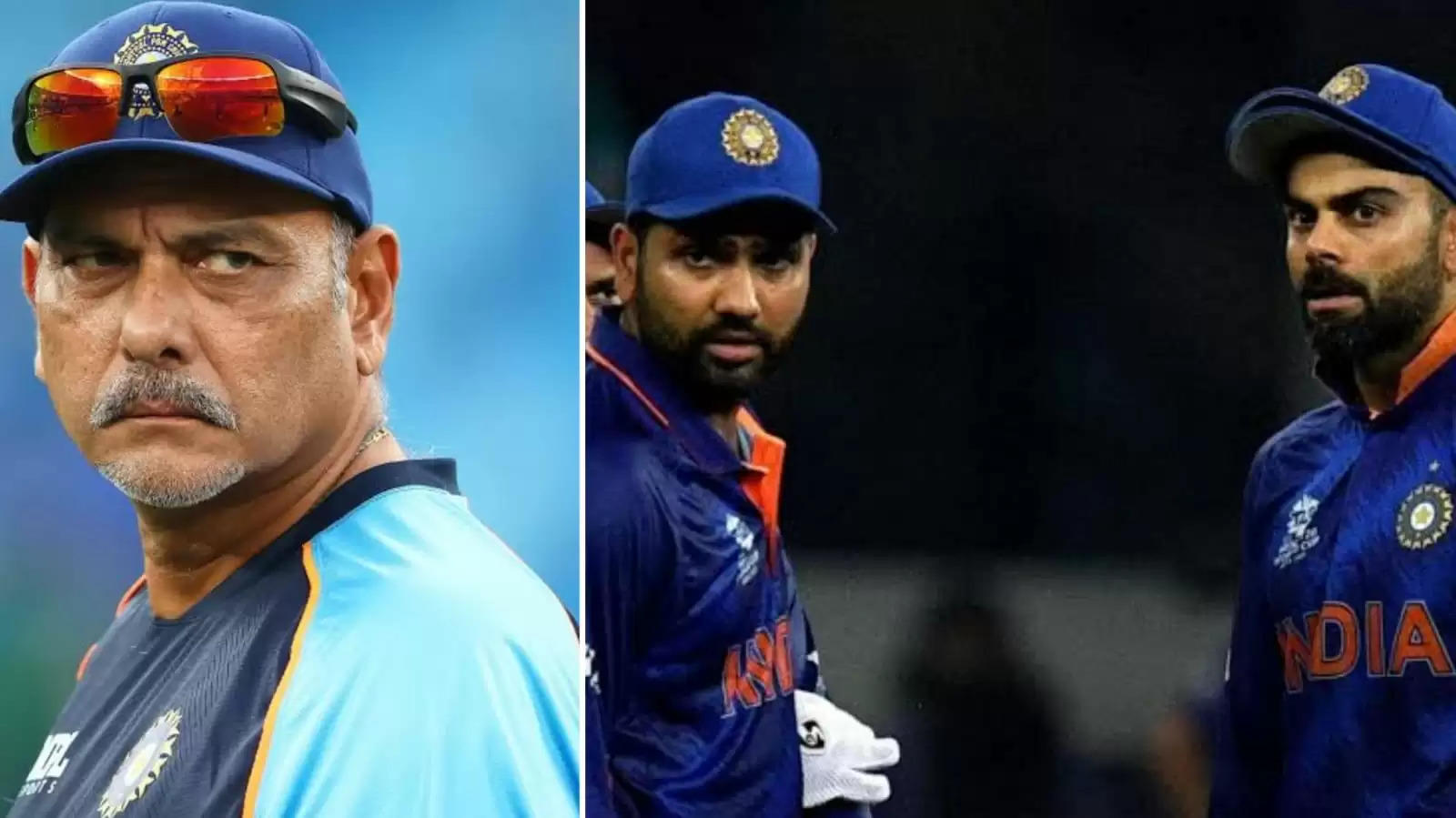 Prior to the start of the Asia Cup, the Indian team were left with barely any fast bowling option with the unavailability of Bumrah and Harshal Patel. The 2 games at the start were fine but as the tournament progressed, the lack of a proper pacer to lead the bowling pack was evidently seen. This is one of the reasons for the poor performance of the team. Former Indian coach Ravi Shastri is furious regarding the team selection and has questioned the exclusion of Mohammad Shami.

After the loss against Pakistan last week, Shastri said, "When you need to win, you got to prepare better. I think the selection could have been better, especially for the fast bowlers. You know the conditions here. There’s not much in it for the spinner. I was quite surprised that you came here with just four fast bowlers (including Hardik). You needed that extra one… someone like Mohammed Shami sitting at home and cooling his heels baffles me. After the IPL he had, for him not to be able to make the cut is… Obviously, I’m seeing something different."

Shastri's doubts over the selection arose after the team had chosen just 3 fast bowlers, Avesh Khan, Bhuvneshwar Kumar and Arshdeep Singh. Deepak Chahar was kept in reserve because the squad was announced before his return from the injury. Avesh's illness put India in a difficult position as they ended up being heavily dependent on Arshdeep Singh and Bhuvneshwar Kumar alongside Hardik Pandya.
Shami hasn't been part of the team in T20Is since the world cup last year. However, he had a good IPL this year playing for Gujarat Titans. In 16 games, Shami has 20 wickets to his name with an economy of 8.00. He has also represented India in 17 T20Is and has picked up 18 wickets. His inclusion in the squad might have reduced the pressure on the other bowlers and may have also provided a variation in bowling. Additionally, former Indian fast bowler, Irfan Pathan is backing Shami for the T20 World Cup and wants the management to consider a 6th bowling option.