Arshdeep Singh among ICC's Emerging Player of the Year nominees

Arshdeep Singh has been named among the ICC's Emerging Player of the Year nominees for 2022.
By CX Staff Writer Wed, 28 Dec 2022 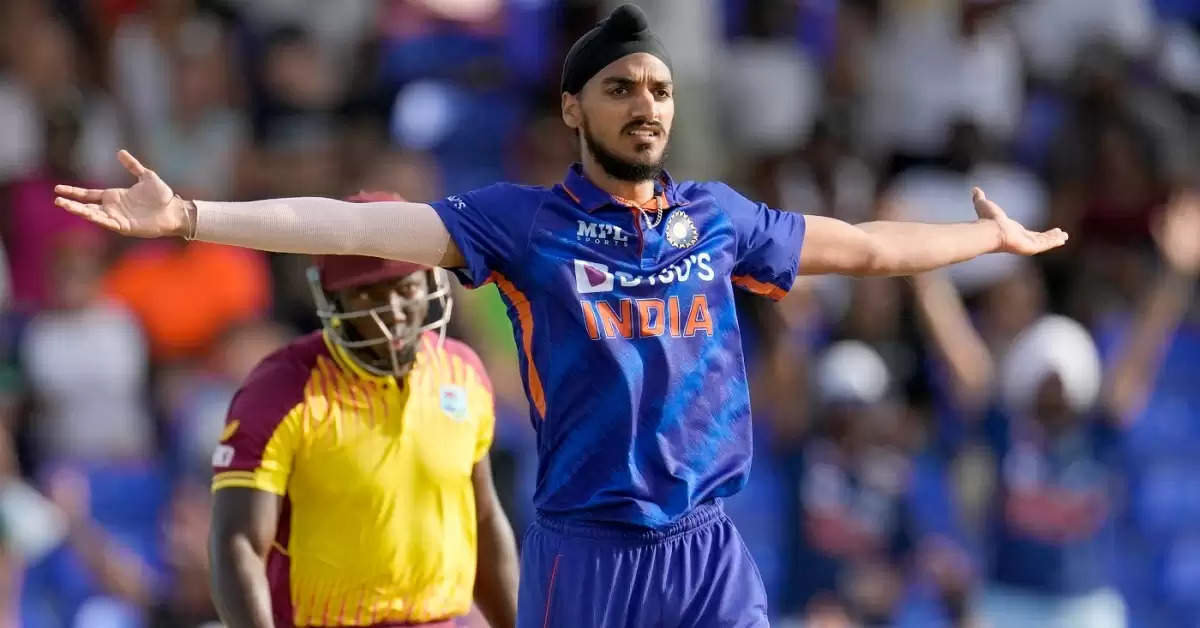 Arshdeep was one of India’s standout T20I bowlers in 2022.

Arshdeep finds his name on the back of his brilliant run in T20Is throughout the year. Following his brilliance for the Punjab Kings at IPL 2021 and 2022, he earned a maiden India call-up this year, and he returned a match-winning 2/18 from 3.3 overs on his T20I debut against England at The Rose Bowl, Southampton in July.

He then bagged seven wickets and maintained an economy of 6.58 in India’s 4-1 series win in the West Indies, and managed five wickets at the Asia Cup 2022 in the UAE. By that time, he had already shown his expertise of bowling with the new ball as well as death at the international level.

Arshdeep was the leading wicket-taker for India at the T20 World Cup 2022, with 10 scalps at an economy of 7.80. That included a brilliant 3/32 on his World Cup debut against Pakistan in front of a 90,000-plus capacitated crowd at the Melbourne Cricket Ground, including the wickets of Babar Azam, Mohammad Rizwan and Asif Ali.

Quinton de Kock, Rilee Rossouw, Shakib Al Hasan, David Miller and Devon Conway were some of his other major T20I victims in a year he bagged 33 T20I wickets at 18.12 and an economy of 8.17. He was handed his ODI debut on the New Zealand tour last month, but couldn’t buy a wicket across the 13.1 overs he bowled in two outings combined.

ALSO READ: Reports: Bumrah was fit, but not picked for Sri Lanka series...check why

Jansen, meanwhile, has been a regular in South Africa’s Test setup, and took 36 Test wickets at 19.02 in the longest format in 2022, having made his debut in the home Boxing Day Test against India in Centurion last December.