Wasim Akram revisited his experience with Babar Azam at the Karachi Kings during the PSL, and asked for the current Pakistan skipper to put his team above himself.
By CX Staff Writer Sat, 29 Oct 2022 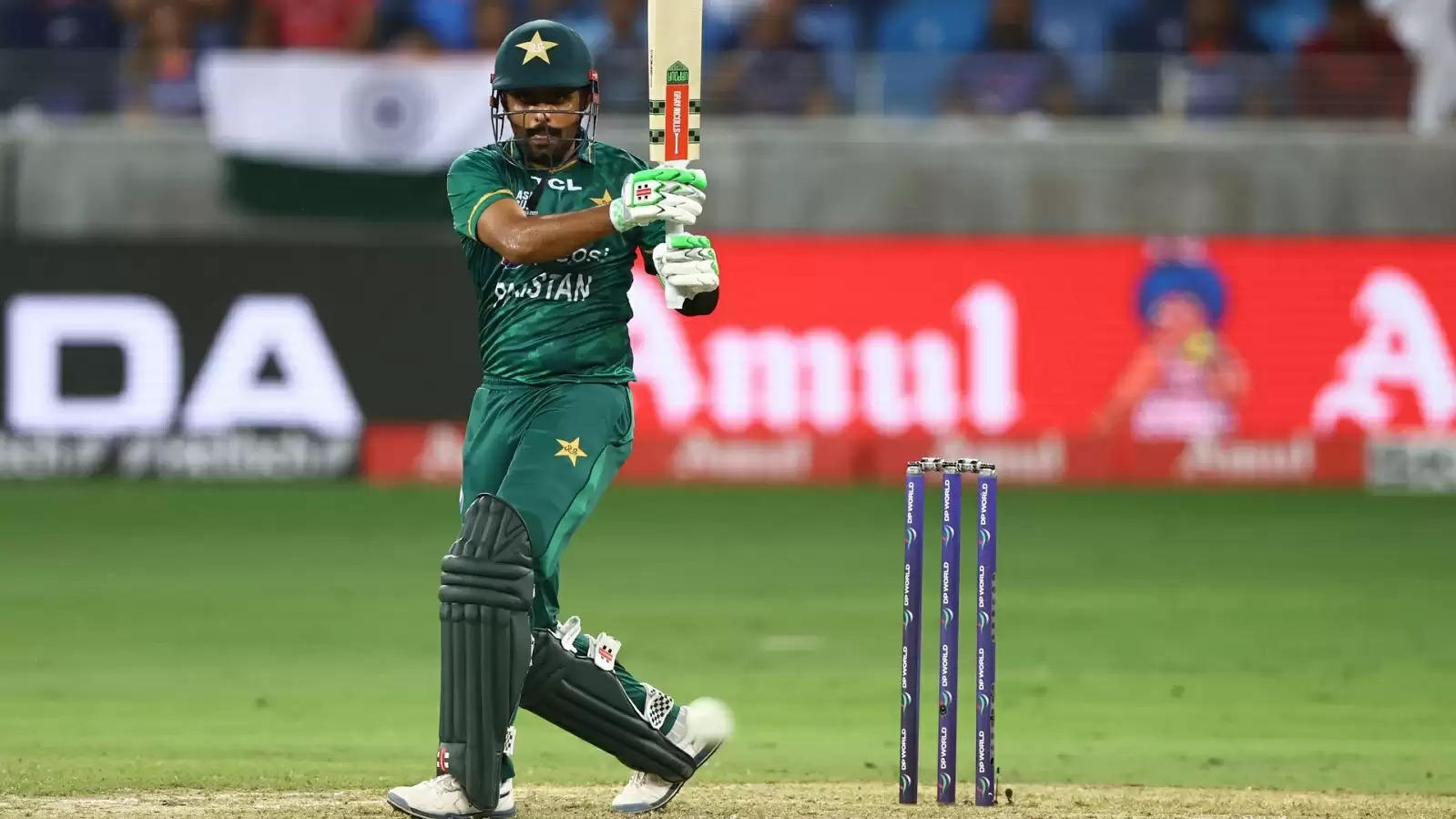 “The difference between being a captain and the leader”

Pakistan’s successive last-ball defeats to India and Zimbabwe in the Super 12s round of the ongoing T20 World Cup 2022 has significantly dented their hopes in the race to the semifinals. The 2009 champions were undone by a Virat Kohli brilliance in Melbourne on Sunday, October 23, before falling agonisingly short in a run-chase of 131 in Perth on Thursday.

The back-to-back defeats has called for severe criticism from all corners from fans and experts alike, more so with regards to skipper Babar Azam and fellow opener Mohammad Rizwan, with the two having registered scores of 0 and 4 against India and 4 and 14 against Zimbabwe respectively.

What a day for the Zimbabweans at the #T20WorldCup ❤️❤️#PAKvZIM #T20worldcup22 pic.twitter.com/RODq9CvYI2

There have been frequent discussions over one of the two being dropped down the order, and Wasim Akram, the former Pakistan captain, revealed his experience of pitching the idea to Babar during his PSL stint at the Karachi Kings.

“I have been through this by the way with Babar, at Karachi Kings. In the team we had a couple of bad phases and I requested him once or twice nicely, that please come down at number 3, we’ll try something different,” Wasim Akram said during an interaction with A Sports show – The Pavillion.

“Let (Martin) Guptill bat at the top, seeing he is an opener. And he (Babar) said I would not go down, you ask Sharjeel to bat at 3, and he (Sharjeel) is a natural opener too. And these little things that the captain does, the team senses too.”

Akram further stated how a captain leads by example, citing that Babar needed to learn from his experiences and put the team ahead of himself.

“The difference between being a captain and the leader, well that’s the difference,” said Younis.

Pakistan need to win each of their remaining Super 12s encounters, while hoping for other results to go their way if they are to make it to the final four. They’ll be up against the Netherlands next, in Perth on Sunday, October 30.