Board secretary Jay Shah confirmed a whopping influx of INR 4,669.99 crores in the sell of five franchises, with multiple corporate giants showing interest in the new tournament.
By Kashish Chadha Wed, 25 Jan 2023 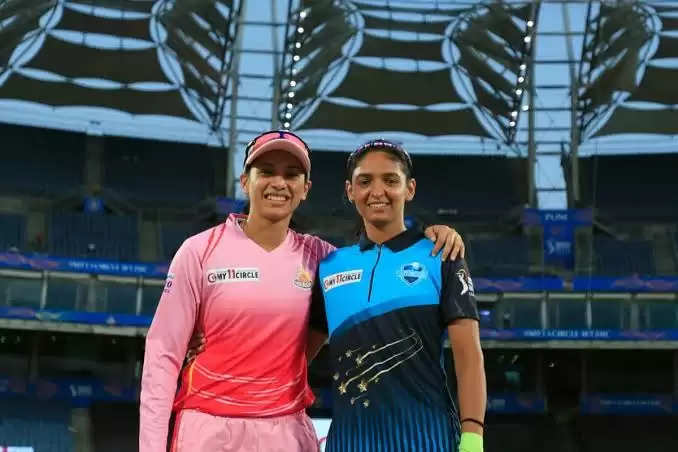 The BCCI has fetched in a whopping sum of INR 4,669.99 crores from successful bidders for the five franchises for the newly launched Women's Premier League (WPL), which is what the tournament will formally be called.

The board has confirmed the bidders for the competition slated for its inaugural edition in March, with the Adani Group leading the pack by purchasing a team based in Ahmedabad for a sum of INR 1,289 crores.

A look at the Five franchises with ownership rights for #WPL pic.twitter.com/ryF7W1BvHH

The total money that the BCCI has filled its coffers with after the team auction for the much-awaited WPL is higher than the collective sum it sold the men's Indian Premier League (IPL) franchises for back in its infancy in 2008, said the board secretary Jay Shah, who stood jubilant about the occasion.

Shah called it a "historical" relevance for cricket in India and across the world, with the board announcing a sum that crosses well over INR 4,500 crores in selling the five franchises for the forthcoming WPL, which is notably a shift from the originally coined WIPL - Women's Indian Premier League.

"Today is a historic day in cricket as the bidding for teams of inaugural #WPL broke the records of the inaugural Men's IPL in 2008!" Shah tweeted. "Congratulations to the winners as we garnered Rs.4669.99 Cr in total bid."

"This marks the beginning of a revolution in women's cricket and paves the way for a transformative journey ahead not only for our women cricketers but for the entire sports fraternity."

"The #WPL would bring necessary reforms in women's cricket and would ensure an all-encompassing ecosystem that benefits each and every stakeholder," he added.

Either way, the tournament is expected to be of pathbreaking relevance to women's cricket in India, backed by leading corporate giants in the cricketing scene, including established IPL franchises in Mumbai Indians (MI), Royal Challengers Bangalore (RCB) and Delhi Capitals (DC).

This is the second major announcement in relation to the WPL, which has already got a leading broadcaster backing its initial footsteps in the T20 market. The BCCI recently confirmed the media rights deal of INR 951 crores with Viacom18 for the first five seasons of the competition spanning 2023 to 2027.