The BCCI sacked the Indian national men’s team selection committee, and has now opened up applications for the position of National Selectors on Friday, November 18.
By CX Staff Writer Fri, 18 Nov 2022 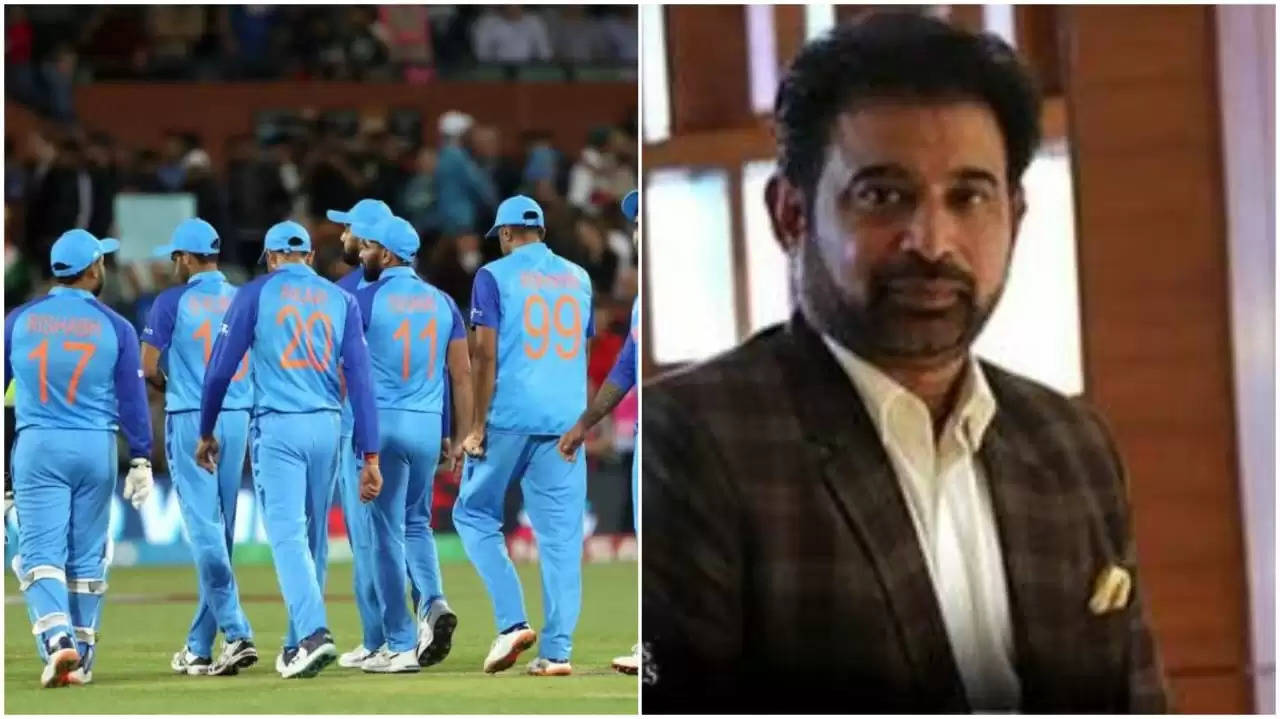 The selection committee was headed by Chetan Sharma.

The Board of Control for Cricket in India (BCCI) sacked the India national national men’s team selection committee on Friday, November 18, while inviting applications for the vacancies created for the same.

The selection committee was headed by former India fast-bowler Chetan Sharma, and had last announced the team for the team’s ongoing New Zealand tour, during the T20 World Cup 2022 in Australia earlier this season.

“Should have played a minimum of

“Should have retired from the game at least 5 years ago.

“No person who has been a member of any Cricket Committee (as defined in the rules and regulations of BCCI) for a total of 5 years shall be eligible to be a member of Men’s Selection Committee.”

The deadline for submitting the application is 1800 hrs IST on Monday, November 28.

The decision comes shortly after India’s disappointing exit from the T20 World Cup 2022 in Australia, wherein they went down by 10-wickets in their semi-final clash against England at the Adelaide Oval last week.

Sharma was elected as Chairman of the selection committee in December 2020, and the team, also comprising former cricketers Debashish Mohanty, Harvinder Singh and Sunil Joshi, has faced scrutiny in recent years, owing to India’s long drought of success in major ICC tournaments, as had been the case previously.

India registered the historic Border-Gavaskar Trophy 2021-22 win in Australia, finished runners-up in the inaugural World Test Championship, drew a Test series in England and have been holding onto the top position in T20I rankings in the period. The T20 World Cup 2021 Super 12s exit came as a major low, followed by the recent campaign in Australia.