Bengal T20 team from India and Lahore Qalandars from Pakistan will feature in a four-team T20 tournament in Namibia in September.
By CX Staff Writer Sat, 23 Jul 2022 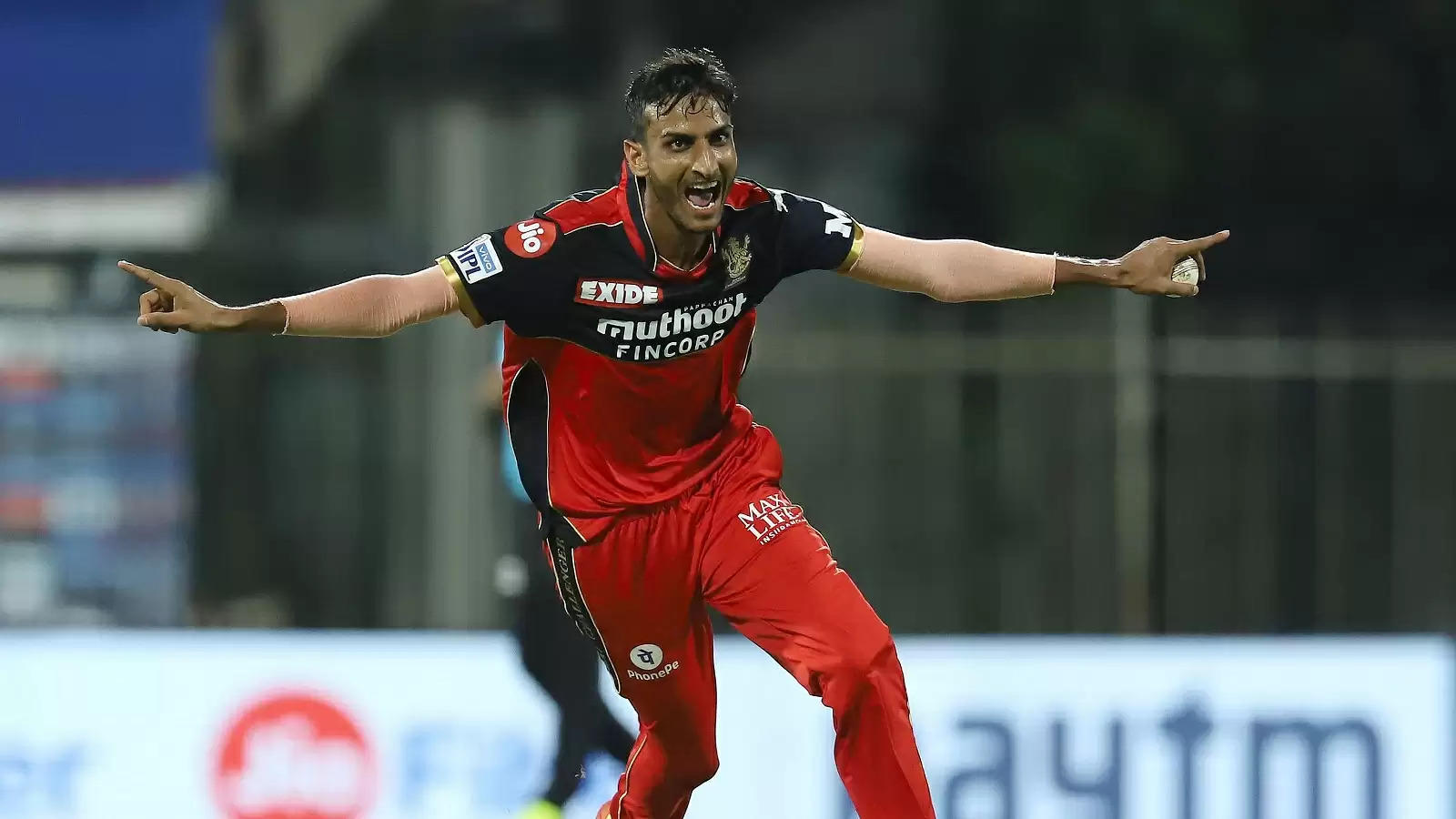 A fourth team from South Africa is likely to be named soon.

Cricket Namibia will host the four-team Global T20 Namibia series in September, with a T20 team each from India, Pakistan and South Africa joining the hosts. Bengal and Lahore Qalandars from India and Pakistan respectively have been confirmed to participate, while the South African team will be named soon.

The tournament presents a great preparation opportunity for Namibia ahead of the T20 World Cup 2022 in Australia, beginning October 16. The had progressed to the Super 12s in the 2021 edition in the UAE last year, wherein they registered a four-wicket win over Scotland, after having beaten Ireland and Netherlands in the preceding preliminary round.

Bengal and Lahore Qalandar’s participation adds the India-Pakistan flavour to the competition, with there being very little representative cricket between domestic sides from the two countries in recent years, while the last international bilateral white-ball series dates back to 2012-13.

Bengal have already named a 16-member squad for the tournament, led by Abhimanyu Easwaran.

The following players have been selected to represent #TeamBengal in connection with Global #T20 Namibia 2022.#CAB pic.twitter.com/NIajT5uKvf

"The broadcasters for the tournament came before our president [Avishek Dalmiya] and invited us. We took the opportunity to play six-seven games before the Syed Mushtaq Ali Trophy [India's domestic T20 tournament for men], because we can get to play against a World Cup team," Debabrata Das, Cricket Association of Bengal joint secretary, was quoted as saying by ESPNcricinfo.

"The ambition is that there are several young players who are playing in local cricket in Bengal and performing fantastically with respect to T20s. So we are sending mostly those young guys so that we can make our team for the Syed Mushtaq Ali Trophy.

"The team we are sending abroad, this is a new team. We want to see how they play, and how they tackle this tournament."