Reports: Bumrah was fit, but not picked for Sri Lanka series...check why

Jasprit Bumrah has been out of action since the home T20I series against Australia earlier this season. 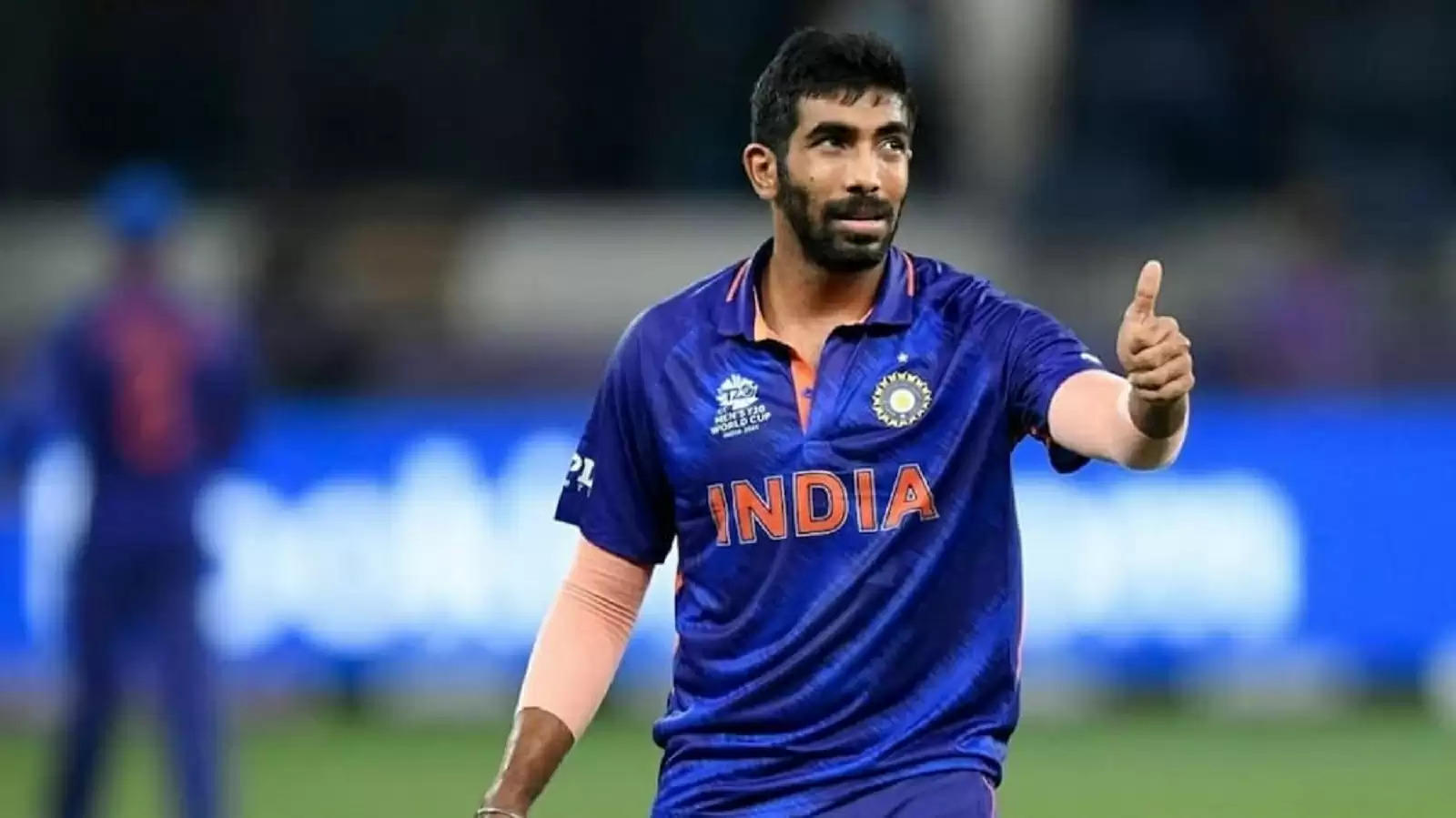 Jasprit Bumrah was declared fit following a long break with back injury.

India speedster Jasprit Bumrah was declared fit and was available for selection for India’s ODIs and T20Is against Sri Lanka next month, but was overlooked for the same by the All India Selection Committee. As per an ESPNcricinfo report, the selectors didn’t want to rush on the speedster’s inclusion, who has been out of action with back injury for a considerable amount of time.

Interestingly, Bumrah had made a comeback during India’s home T20I series against Australia in September after a gap of well over a month, during which he missed the Asia Cup 2022 in the UAE. He was subsequently ruled out of the T20 World Cup 2022 after having bowled six overs across two T20Is against Australia.

“I always speak about managing the players. Workload management is something we follow very closely. We tried to hurry up with Jasprit Bumrah when the World Cup was approaching and look at what happened, we are without Jasprit Bumrah in the World Cup,” chief selector Chetan Sharma had said at the time.

All-rounder Ravindra Jadeja too, has been overlooked for similar reasons, after he had sustained a knee injury in the build up to the T20 World Cup.

India have rested Virat Kohli and KL Rahul from the Sri Lanka T20Is and ODIs, while skipper Rohit Sharma, who suffered a thumb injury during the second ODI against Bangladesh on the recent tour, was unavailable for T20Is and will be back in action to lead India during the ODI series.

ALSO READ: Reports: KL Rahul to no longer be considered in leadership roles by BCCI

Rishabh Pant has been sent to the NCA for strength and conditioning before the Test series against Australia.

The India vs Sri Lanka T20I series will be played between January 3 and 7, followed by the three ODIs on January 10, 12 and 15 respectively.