Chris Cairns had registered a defamation case against Modi for calling him a match-fixer and won the case in 2012.
By CX Writer Tue, 3 May 2022 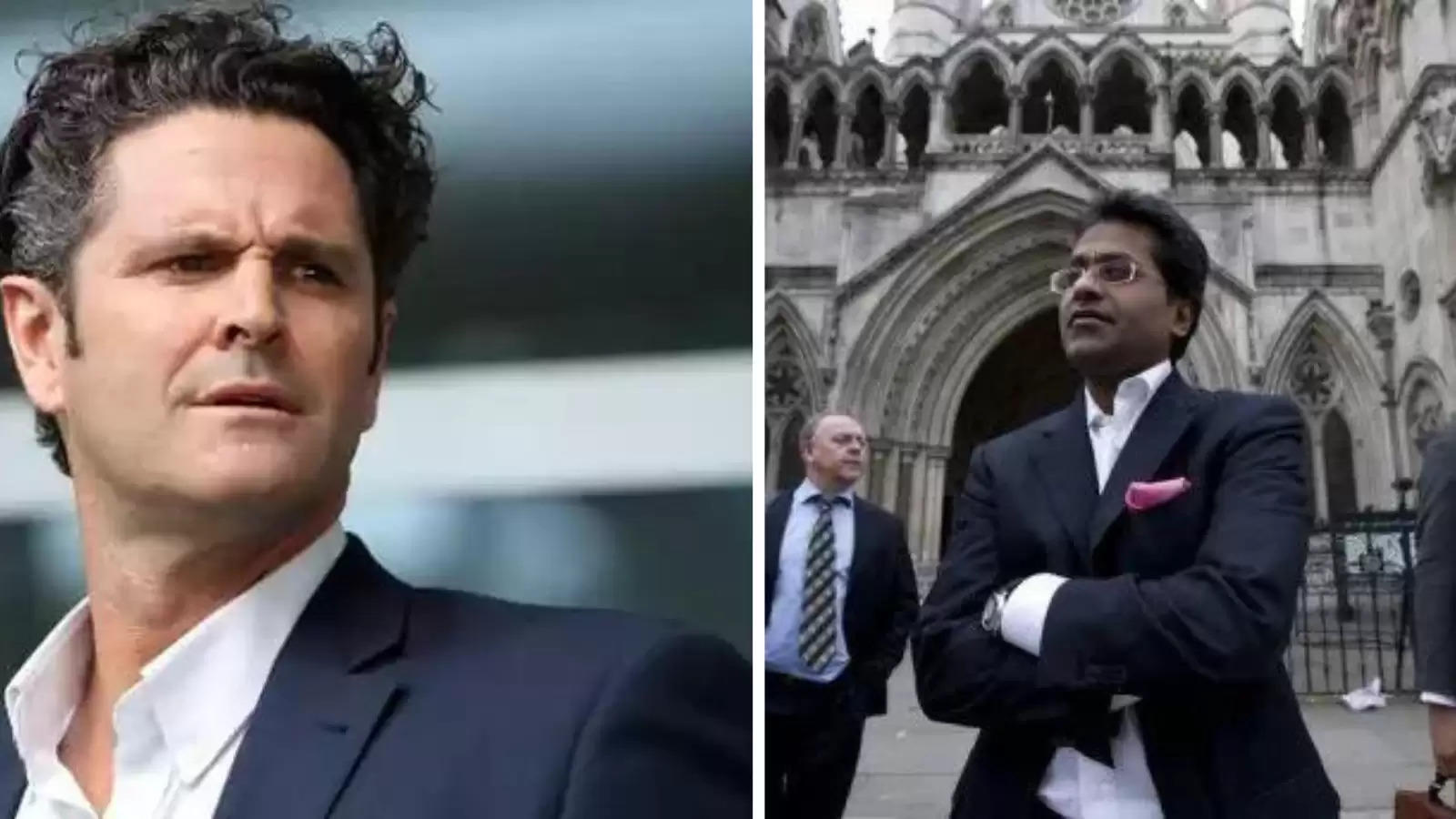 Modi was ordered by the British Judge to pay Cairns $140,000 as damages.

Former New Zealand cricketer Chris Cairns has opened up on the match-fixing allegations levelled against him by Lalit Modi. He was accused by the former IPL Chairman of match-fixing back in 2010 in a tweet. Modi had tweeted that the all-rounder’s name was removed from the auction list due to his match-fixing record.

“Chris Cairns removed from the IPL auction list due to his past record in match fixing. This was done by the Governing Council today,” Modi had tweeted. Cairns didn’t take the tweet lightly and registered a defamation case against him only to win it 2012. The British Judge had ordered Lalit Modi to pay $140,000 as damages to the New Zealand cricketer.

Speaking about the same, Chris Cairns recalled that the time was tough for him and he had to face the consequences of the 24-word tweet from Lalit Modi. “No, you have to stand up for what you believe,” he said. “Lalit did his thing by firing that (tweet) off. He was the most influential name in the game of cricket and the unintended consequence of that set things in motion.

“If you had asked me that question in July of last year, I know there would be a different response,” Cairns said while speaking on a podcast hosted by NZME.

Cairns was also accused by some of his former New Zealand teammates of approaching them to fix matches. He also went through a lot of tragedy in his personal life as he was on life support and was paralyzed below his waist after suffering a stroke during one of his surgeries. He was also diagnosed with bowel cancer earlier this year.

However, he weathered all the storms and fought gamely to stay alive during this tough period.

“I harbored a lot of anger and frustration, but I carried that silently,” he said. “I dug my hole in Australia and got on with life … but I was angry. But now, after the last seven months, it’s so far down my thinking. It’s not a priority. It seems like another time, another place.

“Maybe during that time it (the match-fixing trials) built up the steel in me that allowed me to survive what I went through – because it was about survival at that time.

“I was on my own, cast as the villain, that was my role. Building that resilience up, who’s to say that wasn’t a contributing factor in helping me fight,” he added.