Cricket returns to the Commonwealth Games via a women's T20I event due to be held between July 29 to August 7.
By Kashish Chadha Tue, 26 Jul 2022 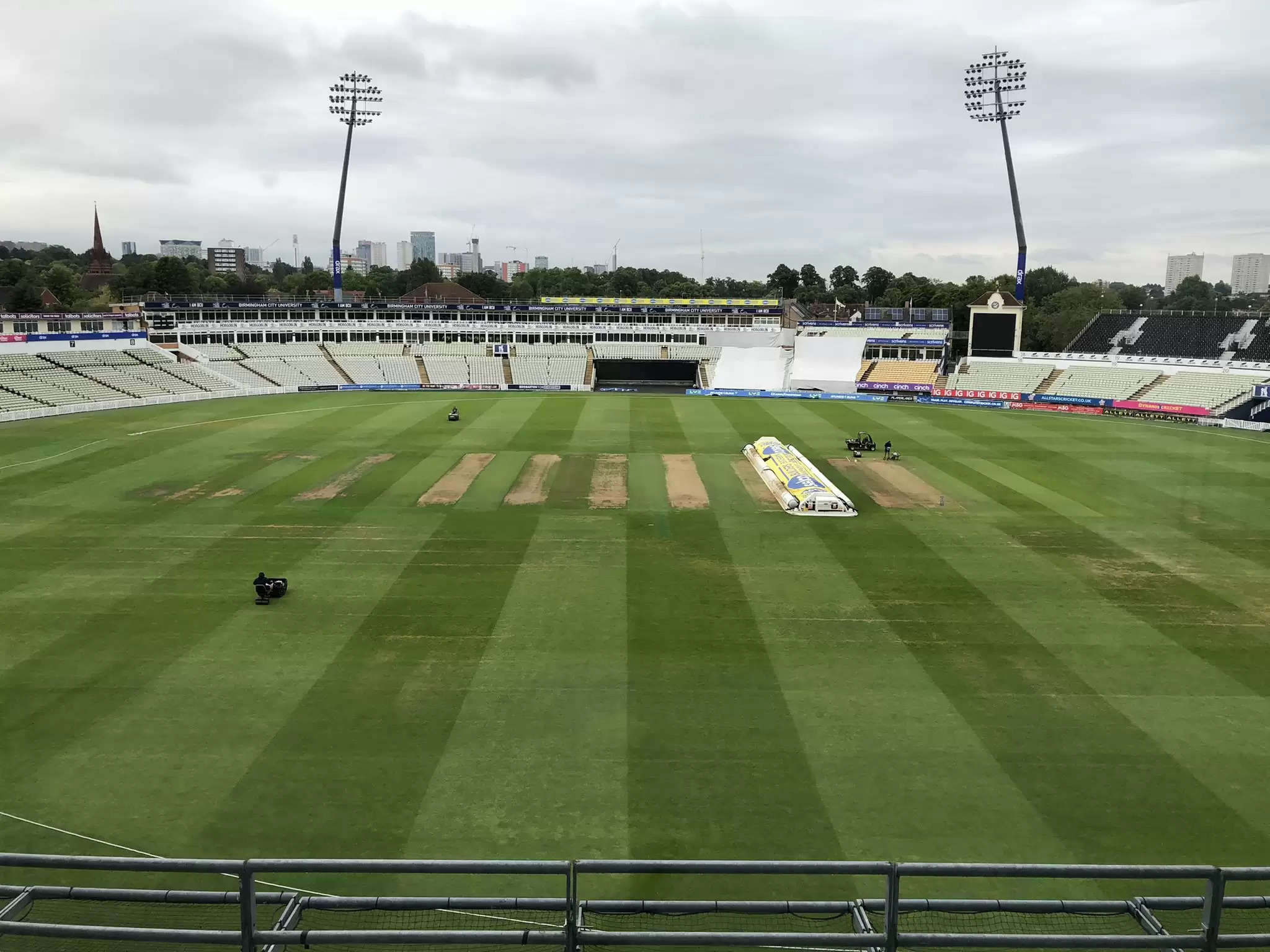 Top 8 T20I teams will contest for the gold medal supremacy in the Commonwealth Games 2022.

Cricket returns to the Commonwealth Games after 24 years with a women's T20I competition hosted by Birmingham. The tournament is expected to raise the growing profile and standing of women's cricket in the sporting world, bringing the best of the shortest format to the fore in the female game and inspiring the next generation of players.

The women's T20 tournament for the CWG gold will kick off July 29 and conclude with the final on August 7.

Commonwealth Games 2022: Which teams have qualified?

8 teams will contest the tournament.

The top 6 T20I teams in the world as on April 1, 2021 made the cut for the CWG games directly alongside hosts England, as per the qualification criteria set by the International Cricket Council (ICC).

This meant that India, Australia, New Zealand, South Africa and Pakistan qualified on the basis of rankings with England.

To determine a qualifying side from the Caribbean, the ICC decided that the winner of the regional qualifier organised by Cricket West Indies (CWI) will earn a ticket to Birmingham. But with the tournament getting postponed indefinitely due to Covid in August 2021, the governing body gave the nod to Barbados, who had won the tournament the previous year.

The final qualifying team was identified through a global qualifier in January 2022, where Sri Lanka defeated Bangladesh in the final to seal the final spot available to contest for the gold medal in England.

Powerhouses Australia and India lead the pack in Group A where Pakistan and Barbados will battle to try and make their presence felt.

In Group B, hosts England are joined by New Zealand and South Africa, while final qualifiers Sri Lanka strive to give them a hard time.

Each team will face off its group rivals once. Top 2 teams in respective groups at the end of the group stage will qualify for the tournament semifinals.

Winners of the two semifinals will play the final for the gold medal. The loser of the final will be awarded the silver medal.

Losing semifinalists will clash for the bronze medal.

The famous Test match venue in Edgbaston, which plays home to Warwickshire County Cricket Club in England, will host the entire 16-match tournament.

SonyLIV, the official OTT platform of SONY Network, is going to bring the live streaming for the 2022 Commonwealth Games to the fans in India.

Where to Watch 2022 Commonwealth Games Live on TV?

Sony Sports Network has acquired the broadcasting rights for the 2022 Commonwealth Games in India. Fans can tune in to watch their favourite matches on Sony TEN 1, Sony TEN 2, Sony TEN 3, Sony SIX or Sony TEN 4.