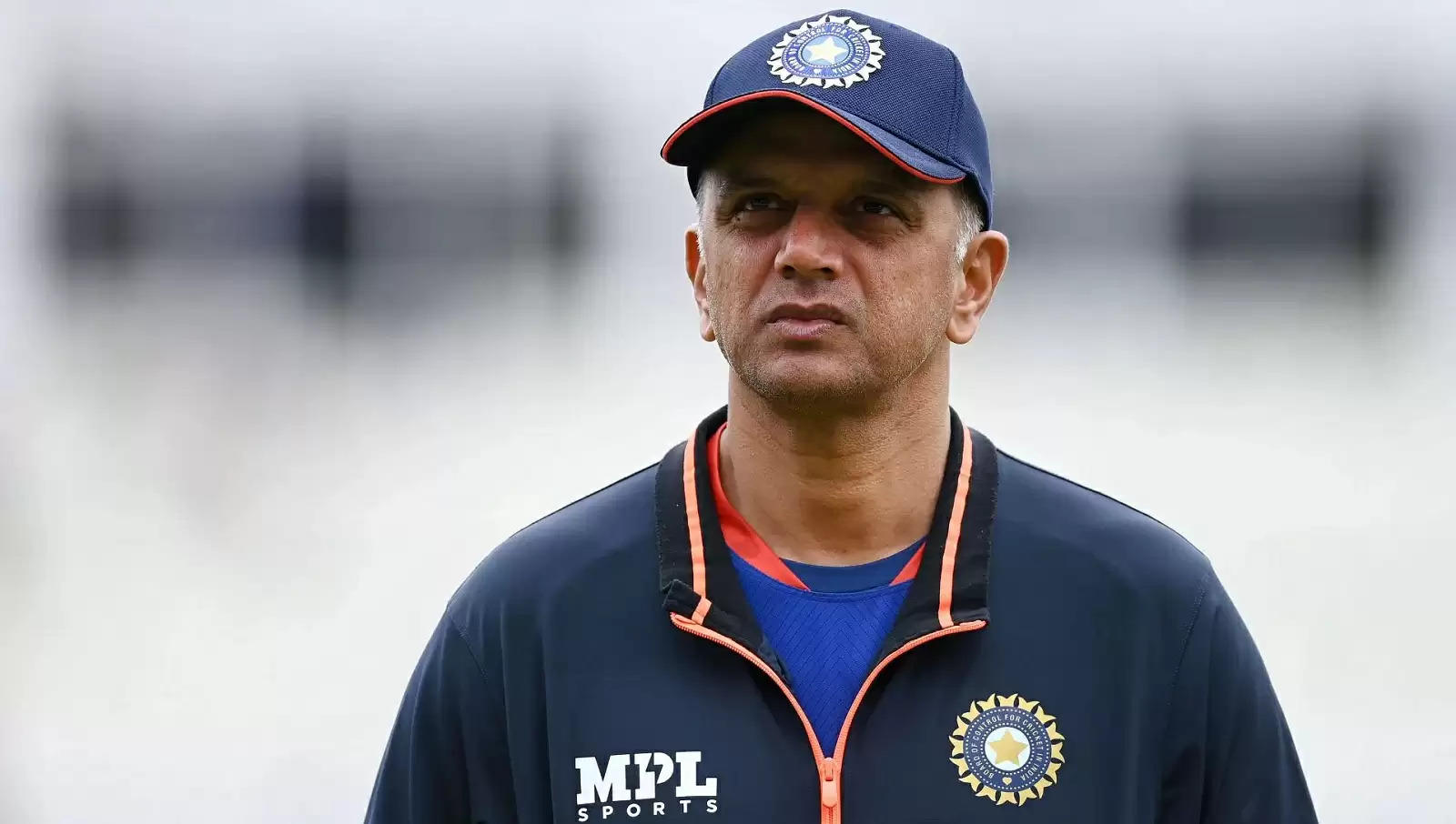 India suffered a crushing 10-wicket defeat to England in the second semi-final of the T20 World Cup 2022 played at the Adelaide Oval on Thursday, November 10, which brought an end to their campaign. India were outclassed on either fronts, with England managing to chase the 169-run target with a whopping four overs remaining, with skipper Jos Buttler and Alex Hales scoring blistering fifties.

England players clearly had a better idea of the conditions, thanks to their experience of playing in Australia during the Big Bash League (BBL). Hales, who has played a major role for Sydney Thunder as an opener over the years, smashed four fours and seven sixes in an unbeaten 86 off 47 against India, less than a week after he had scored 47 off 30 in a must-win game against Sri Lanka in Sydney. Buttler, Phil Salt, Dawid Malan have been some of the other England players who have been regular participants in the BBL.

Rahul Dravid, the India head coach, was asked if India missed out on that experience in their campaign, and whether there is a scope for its players to play in overseas leagues in future.

“Yes, there's no doubt about it the fact that England -- a lot of their players have come here and played. In this tournament, it certainly showed. It's tough. I think it's very difficult for Indian cricket because a lot of these tournaments happen right in the peak of our season,” Dravid said in the post-match conference on Thursday.

“I think it's a huge challenge for us. Yes, I think a lot of our boys maybe do miss out on the opportunities of playing in a lot of these leagues, but if you were to -- it's really up to the BCCI to make that decision, but the thing is it's right in the middle of our season, and with the kind of demand there would be for Indian players, if you allowed all the Indian players to play in these leagues, we would not have a domestic cricket. Our domestic trophy, our Ranji trophy would be finished, and that would mean Test cricket would be finished.”

Dravid further reiterated that tinkering with the Indian domestic calendar would affect the progress in other formats, citing the example of the West Indies.

“I know a lot of people talk about it, but we have to be very careful when we -- we have to understand the challenges that Indian cricket faces or the BCCI would face in a situation like this. You'd see all our boys -- like a lot of boys being asked to play leagues right bang in the middle of our season.” Dravid said.

“We've seen what that's done to West Indian cricket, and I would definitely not want Indian cricket to go that way. It would certainly affect our Ranji trophy; it would affect Test cricket. Indian boys playing Test cricket is pretty important for the Test game, as well, I would think.”

India were the only team to win four of their five Super 12s matches and progress to the semi-finals, before being outplayed by England.

Reflecting on the campaign that ended in a thumping defeat, Dravid said: “Obviously disappointed to finish in the semifinals. Probably would have certainly liked to go a couple of steps further. But yeah, just outplayed, outclassed today. They were the better team in all departments really. The score line showed that.”

England will play Pakistan in the final of the T20 World Cup 2022 at the Melbourne Cricket Ground on Sunday, November 13.