The T20 World Cup 2024 to be hosted by the West Indies and USA, will be played in a new format with the number of teams being increased.
By CX Staff Writer Tue, 22 Nov 2022 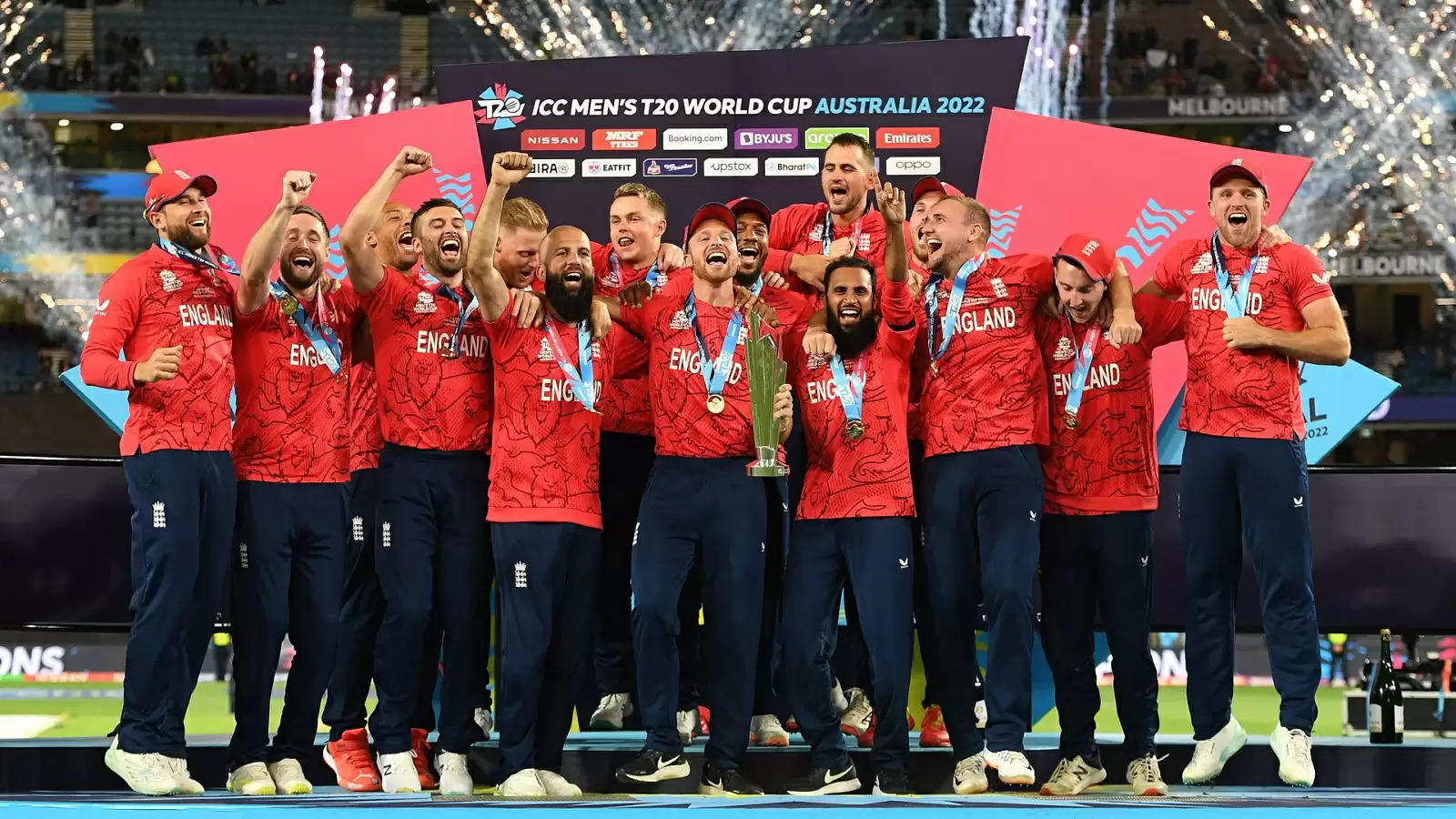 The T20 World Cup 2022 produced thrilling bits of cricket, and was filled with landmark results, with the lower-ranked sides, including the Associate ones, defeating the established ones to add to a sense of excitement. Namibia beat 2014 champions Sri Lanka in the opener, and two-time winners West Indies were knocked out in the first round with defeats to Scotland and Ireland.

Pakistan, the 2009 champions and eventual runners-up went down to Zimbabwe by one run in a crucial Super 12s clash, while South Africa were knocked out of the semi-final race with a defeat to the Netherlands. It was England eventually who lifted the trophy, with a five-wicket win over Pakistan in the final in Melbourne.

The International Cricket Council (ICC) has announced that the T20 World Cup 2024 will be played in a new format, with the 20 teams being divided into four groups of five teams each. The top two teams from each of the four groups will progress to a Super Eight phase, wherein the eight teams will be further divided into two groups of four each.

The top two teams from the two Super Eights groups will qualify for the semi-final, followed by the final.

The opening round of the last two editions of the T20 World Cup comprised two groups of four teams, including the ones that entered the tournament through the qualifiers and the ones ranked between 9th and 12th in the previous edition. The top two teams from each group then made it to the Super 12s, featuring two groups of six teams each. The top-two from the Super 12s groups progressed to the semis.

12 teams have already sealed their spots in the 2024 T20 World Cup so far. West Indies and USA qualify directly for the T20 World Cup 2024, on account of being the hosts.

England, Pakistan, India, New Zealand, Australia, Sri Lanka, South Africa and Netherlands are the next eight teams, given they finished in the top-eight at the T20 World Cup 2022. Afghanistan and Bangladesh, who were ranked next best in the ICC Men’s T20I Team Rankings on the cut-off date of November 14, 2022, round off the 12 teams list.

The final eight spots for the 2024 tournament will be decided in the regional qualifiers. There are two spots each remaining from Asia, Africa and Europe region, and one each from Americas and East-Asia Pacific.