Glenn Maxwell: I was mentally and physically ruined

Australian all-rounder Glenn Maxwell said being constantly on the road for the past “four to five years” had mentally and physically ruined him, forcing him to take a mental health break in October. Maxwell had opted out of Australia’s T20I series against Sri Lanka after playing the first two matches to address his mental health. […]
By PTI Fri, 13 Dec 2019 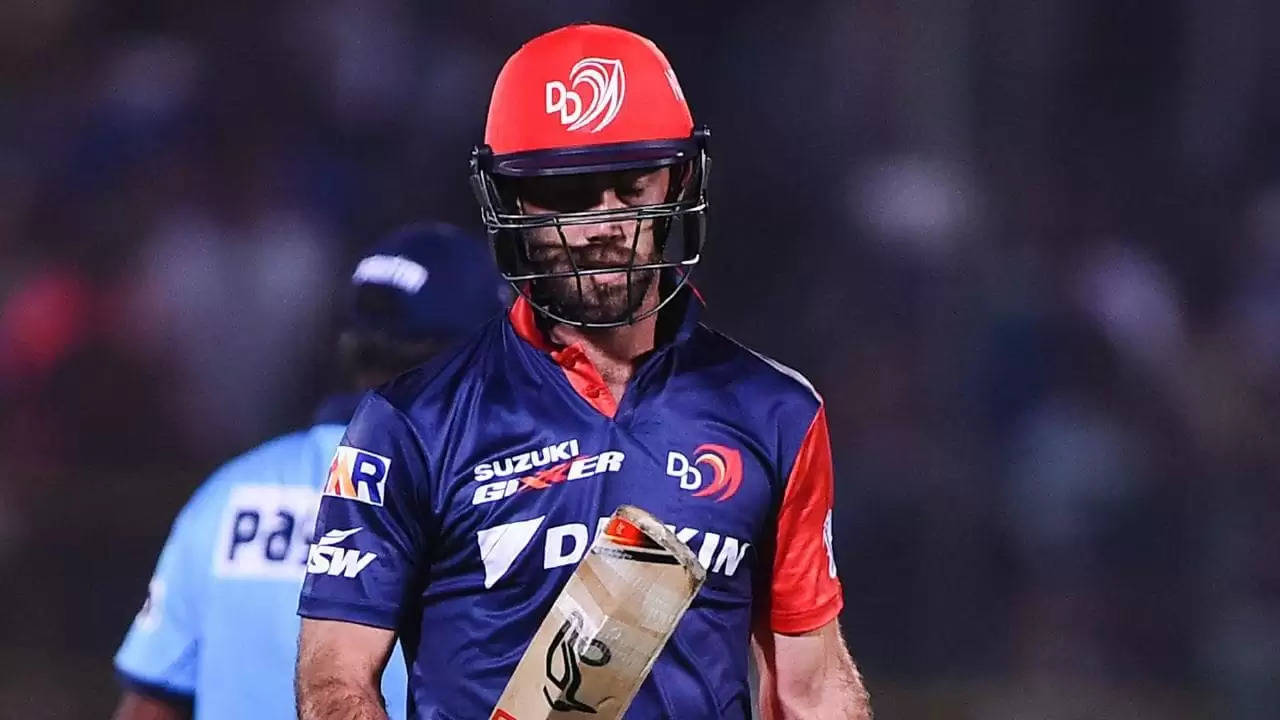 Australian all-rounder Glenn Maxwell said being constantly on the road for the past “four to five years” had mentally and physically ruined him, forcing him to take a mental health break in October.

Maxwell had opted out of Australia’s T20I series against Sri Lanka after playing the first two matches to address his mental health.

“I was pretty cooked when I decided to take the time off. Big reason why I did take that time away is I was pretty mentally and physically ruined,” Maxwell was quoted as saying by ESPNcricinfo.

“I think it was eight months on the road, living out of a suitcase and that probably had been going on for four or five years, just constantly on the road and it all just caught up with me at that time.

“I really want to thank Cricket Australia, Cricket Victoria and the Stars for giving me that space and allowing me to have that time away from the game and get myself right.”

Glenn Maxwell said it was his girlfriend, who first noticed the change in him.

“It was actually my partner who suggested I speak to someone, she was the first one who noticed it, so I should probably thank her as well. Once I had that initial conversation it was a big weight off my shoulders,” he said.

“My girlfriend was probably No. 1, it wasn’t an easy job for her to deal with me going through my mood swings for the first few weeks, but Michael Lloyd was the guy I had the initial conversation with, he’s been someone who I’ve confided in since back in the academy days, so I’ve known him for well over a decade now.”

On a comeback trail now, the 31-year-old will make his domestic cricket return, captaining Melbourne Stars in their opening Big Bash match later this month.

“It probably took a bit longer than I thought it was going to take, it was an interesting six weeks, away from the game and there was probably times I thought I was going to come back earlier,” Maxwell said.

“I’ve been getting back in the swing of things for a while, I’ve been around the Vics change rooms for the last two or three weeks now, so I’ve sort of been floating around and watching a few of the one dayers and just trying to get back into the change room atmosphere again.

“Once I got back into club cricket, the cycle started to feel a bit more normal again and I feel like I’m back at home. Coming back here with the Stars feels like home again, a new coach, a bit of familiarity as an ex-player, but it’s a great change room to be a part of, it’s very welcoming.”

Maxwell said he will try to manage his playing commitments better and also be more careful of his self-expectations in the remainder of his career.

“I did put a bit of pressure on myself to try and play as much as I could this year and, rightly or wrongly, I didn’t come out of it the way I thought I was going to. I’ll have a look at that next year,” Glenn Maxwell said.

“A holiday was actually spending time at home. I spent as much time at home as I could with friends and family. I tried to stay fit, and I still watched a fair bit of cricket over that time, but pretty exciting to get going now.