Hardik Pandya became the first India men’s cricketer to achieve a double of 500 runs and 50 wickets in T20Is, during the third game of the five-match series against West Indies on Tuesday, August 7.
By CX Staff Writer Tue, 2 Aug 2022 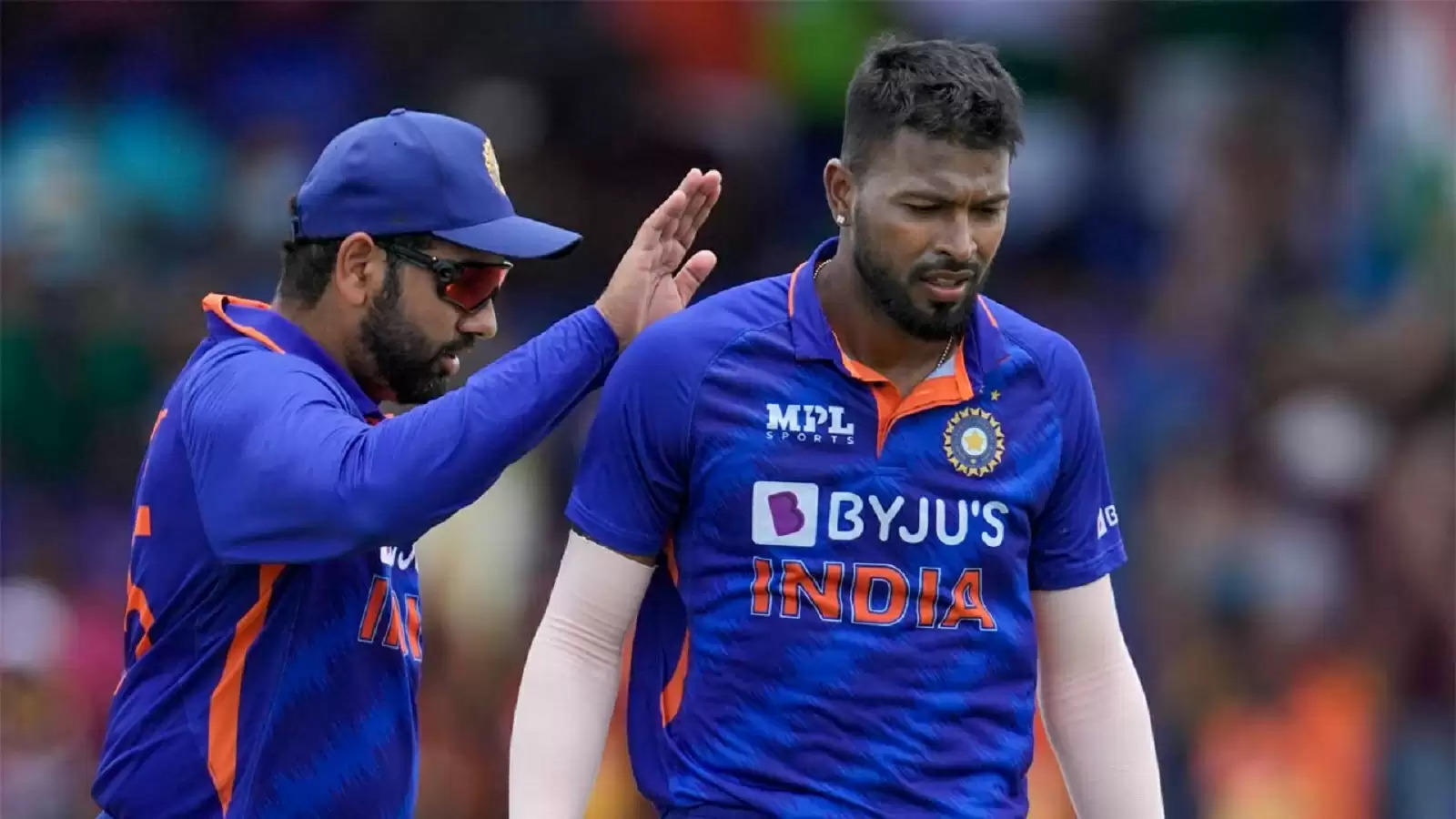 Hardik returned 1/19 from his four overs after India opted to bowl.

Hardik Pandya has carried on his impressive run as an all-rounder in the ongoing season, and while at it, has achieved a rare distinction of a double of 500-plus runs and 50 or more wickets in T20Is.

He achieved the milestone with the wicket of Brandon King in the third T20I against West Indies at the Warner Park, Basseterre, St. Kitts on Tuesday, August 3. The opener inside-edged one  a slower-one from the right-arm seamer straight onto his leg-stump when on 20, bringing an end to 57-run first-wicket stand from 7.2 overs with Kyle Mayers.

ALSO READ: Rare feat for Cheteshwar Pujara in One Day Cup in England

A total of 11 men's cricketers have scored more than 500 runs and bagged over 50 wickets in T20Is till date, with star Bangladesh all-rounder being the only player from the lot to have more than 100 wickets to his name.

The first ever cricketer from India to achieve this mark is the experienced Women’s team all-rounder Deepti Sharma, who has aggregated 521 runs and has bagged 65 wickets till date, and is primed to add more to on either fronts at the ongoing Birmingham Commonwealth Games 2022.

Overall, 19 Women cricketers fall in this bracket, with Australia’s Elysse Perry, England’s Katherine Brunt, New Zealand’s Sophie Devine and Pakistan’s Nida Dar being the only four with over 100 wickets from the lot, with each barring Brunt having aggregated over 1,000 runs too.