Hardik Pandya: Rohit Sharma, Dravid asked to 'get away' from batting approach of last five-six years

Hardik Pandya credited skipper Rohit and coach Dravid for encouraging an aggressive brand of play with the bat amongst the Indian players.
By Kashish Chadha Wed, 3 Aug 2022 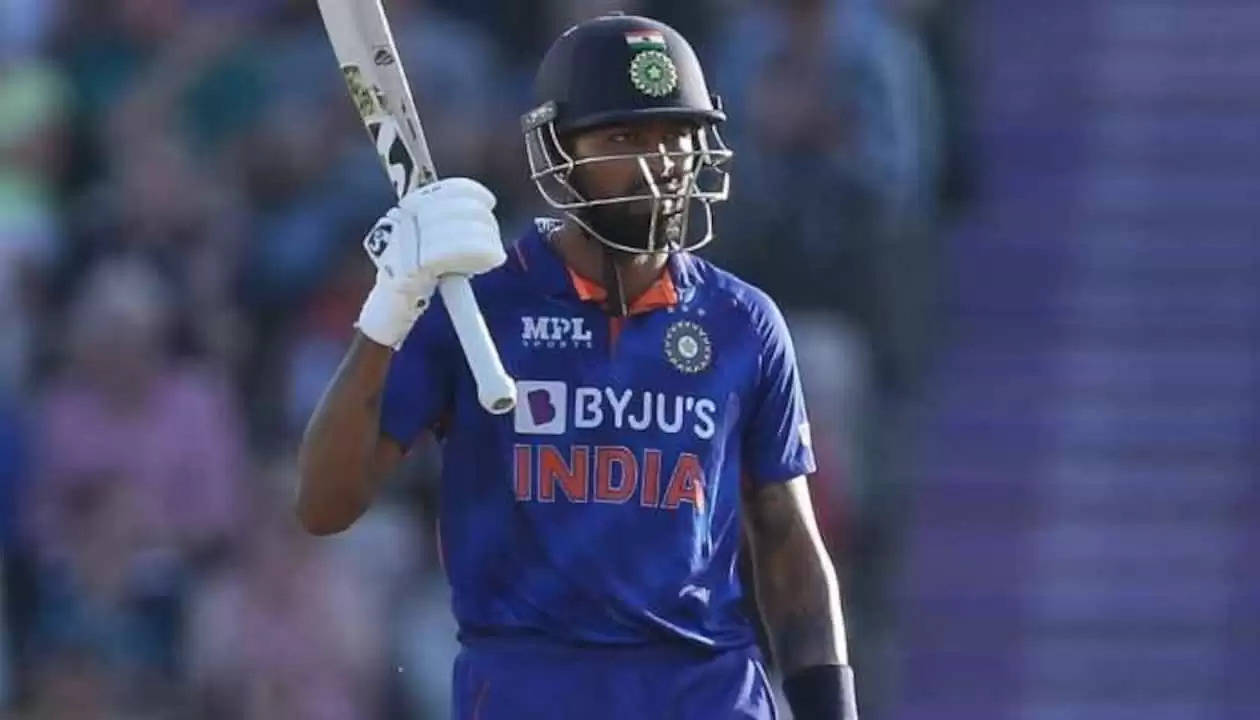 Hardik Pandya unveiled a reassuring conversation with skipper Rohit Sharma and head coach Rahul Dravid about India's aggressive approach with bat in hand after defeat in the second T20I versus the West Indies.

India's premier allrounder revealed how the Rohit-Dravid duo encouraged their players to continue going after the bowling even as a sense of doubt threatened to seep into their systems in the aftermath of a loss.

This, especially with back-to-back matches scheduled on the same square at Warner's Park in St Kitts, with strokemaking not so easy a task in the third T20I played on Tuesday (August 2).

Hardik Pandya said even as the surface presented a challenge of its own and could've proven a barrier to India's aggression with the bat, Dravid told him and others to not worry and keep the accelerator mode on.

The coach was willing to accept mistakes from the batters but not a step backwards from the method he has hoped to implement for a long time.

Talking to the press after India's seven-wicket victory in the 3rd T20I with an over left in the chase of the 165-run target, Hardik Pandya revealed what exactly was the talk in the change room and conversation with Rohit and Dravid ahead of the match.

"About the approach... credit goes to Rohit and coach. Yesterday we were all having a chat - how to go about the wicket? This wicket is slow. Do we still continue the style of play? The credit goes to him (Dravid), he gave us the freedom, and said 'You know what, forget about the result, we are trying something and we will make mistakes, we're gonna learn from them'."

Dravid went to the extent of telling his boys to move away from the approach they had employed for the past "5-6 years" under previous coaches. "'What we've been doing for 5-6 years, we are going to get away from that'," Hardik revealed Dravid's words. "'We gotta make sure we try everything we can and know exactly what are our scoring options when it comes to the T20 World Cup'."

With Dravid encouraging his wards to go after the bowling, there has been a notable change in statistics of the way India have batted in the T20I format. From the end of the 2016 T20 World Cup till the tournament's last year's edition in UAE, India carried a run-rate of 8.78 in T20Is with an average of 33.25. Since Dravid's first assignment - the home T20I series versus New Zealand last November - that has risen to 9.21 runs an over with a minimal dip in average to 32.17.