The ICC has revealed the host venues for the finals of the ongoing and the subsequent World Test Championship final in 2023 and 2025 respectively.
By CX Staff Writer Wed, 21 Sep 2022 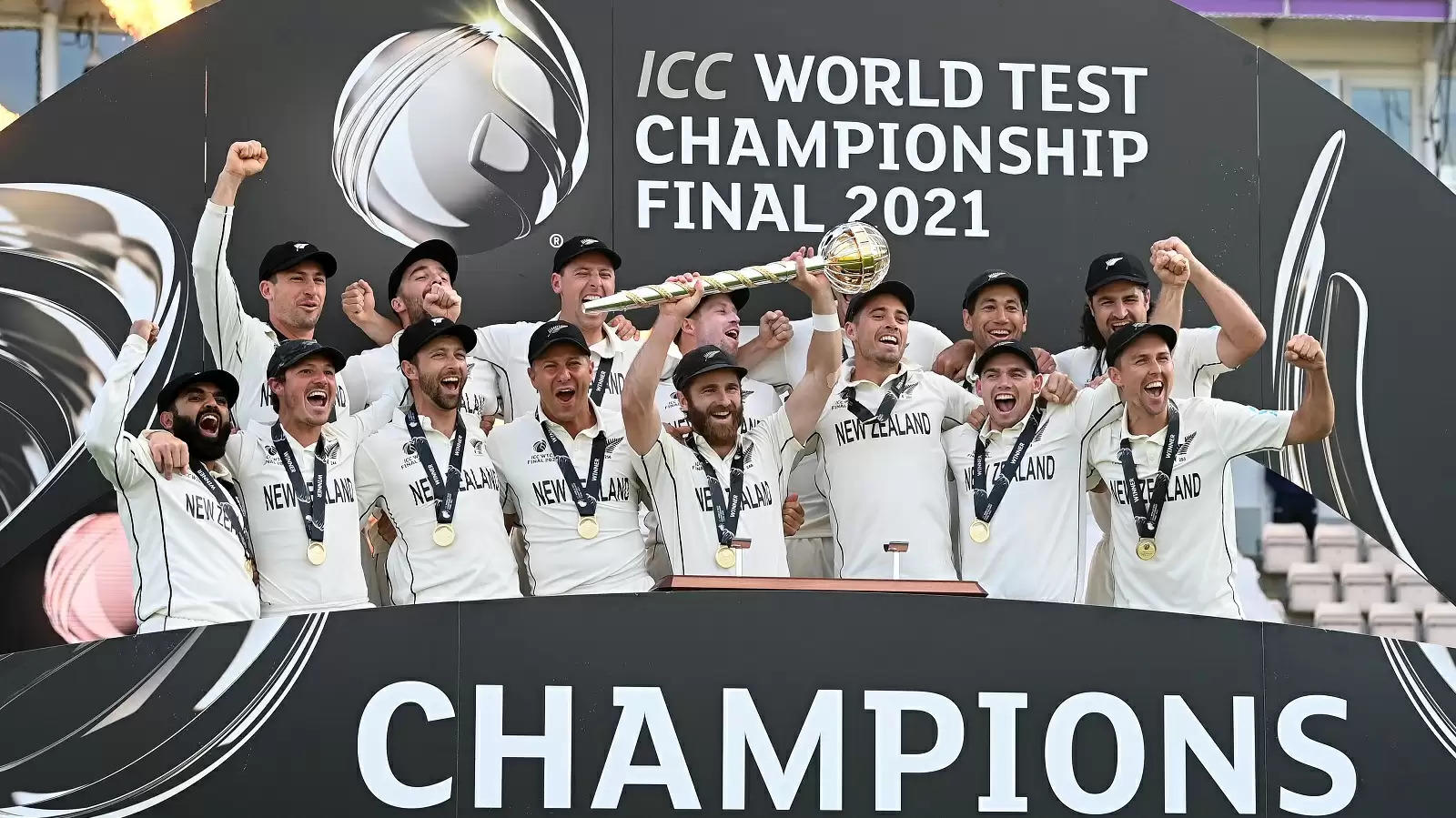 The teams finishing top-two in the points table of the ongoing WTC cycle will contest in the final.

“We are delighted to be hosting next year’s ICC World Test Championship Final at The Oval which has such a rich legacy and an amazing atmosphere, which is ideal for such an important fixture on the calendar," said ICC Chief Executive Geoff Allardice.

"Following that we will then take the 2025 Final to Lord’s which will provide a fitting backdrop to the ultimate Test.”

New Zealand were crowned the inaugural World Test Championship winners, as they defeated India by eight wickets in the final in Southampton in June 2021.

"Last year’s final between New Zealand and India at The Rose Bowl, Southampton was an engrossing encounter and I am sure fans the world over would be looking forward to the next WTC final at The Oval.” added Allardice. “On behalf of the ICC, I would like to thank the England and Wales Cricket Board, Surrey County Cricket Club and Marylebone Cricket Club for their support."

The date of the title clash will be announced in due course.