The ongoing World Test Championship cycle has witnessed an intense battle for the final two spots at Lord's in summer of 2023.
By Kashish Chadha Tue, 19 Jul 2022 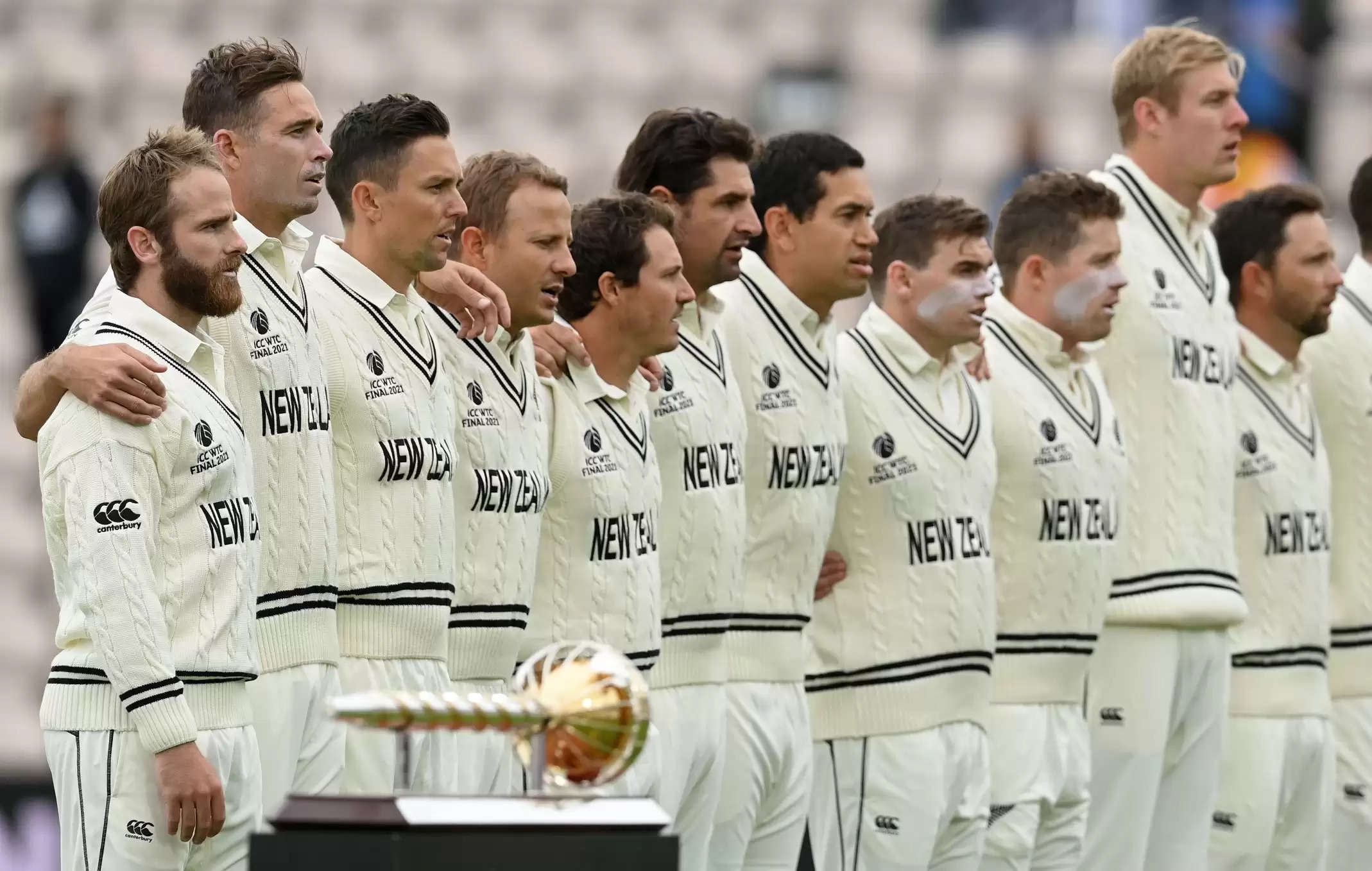 With New Zealand's inspiring surge to the title in the summer of 2021, the inaugural cycle of the World Test Championship (WTC) came to an end.

The tournament's new reign began with the immensely popular England-India Test series played for the 'Pataudi Trophy' later in the English season.

Since then, there have been 88 Tests played by the nine participating nations spanned over 34 series in the last two years as the battle to cement a spot in the marquee final in 2023 has gone way more intense and captivating for the fans.

In the previous cycle of WTC, each series comprised of 120 points regardless of its length, which meant a Test win accounted for 24 points in a five-match series, 30 in a four-match series, 40 for a three-game series, and 60 for the minimum mandatory series size of two matches. This system created massive debates as different teams played series of different size, leading to heavy criticism for the ICC.

To absolve the WTC of this issue, the governing body came up with the pecentage points system after the Covid-19 pandemic wrecked the first cycle and established a fair-for-all set-up for the second cycle where regardless of the length of the series, a particular result carried equal weightage.

Most Runs in World Test Championship 2021-23

Most Wickets in World Test Championship 2021-23

While dominant during the league stage, India failed to cross the last hurdle and conceded the marquee WTC final in Southampton last year to New Zealand, who had struggled away from home but taken enough points from matches in familiar terrain to make the cut for the summit clash. Australia may have piped the Kiwis to the final if not for losing critical points due to over-rate regulations. New Zealand's Kyle Jamieson, who made his Test debut during the cycle, was rewarded with the 'Player of the Tournament' trophy for his all-round display.