Confirmed: India, Pakistan, New Zealand and England go through to the semi-finals of T20 World Cup 2022

Pakistan defeated Bangladesh by five wickets in the penultimate T20 World Cup 2022 Super 12s clash in Adelaide on Sunday to become the fourth semi-finalists in the competition.
By CX Staff Writer Sun, 6 Nov 2022 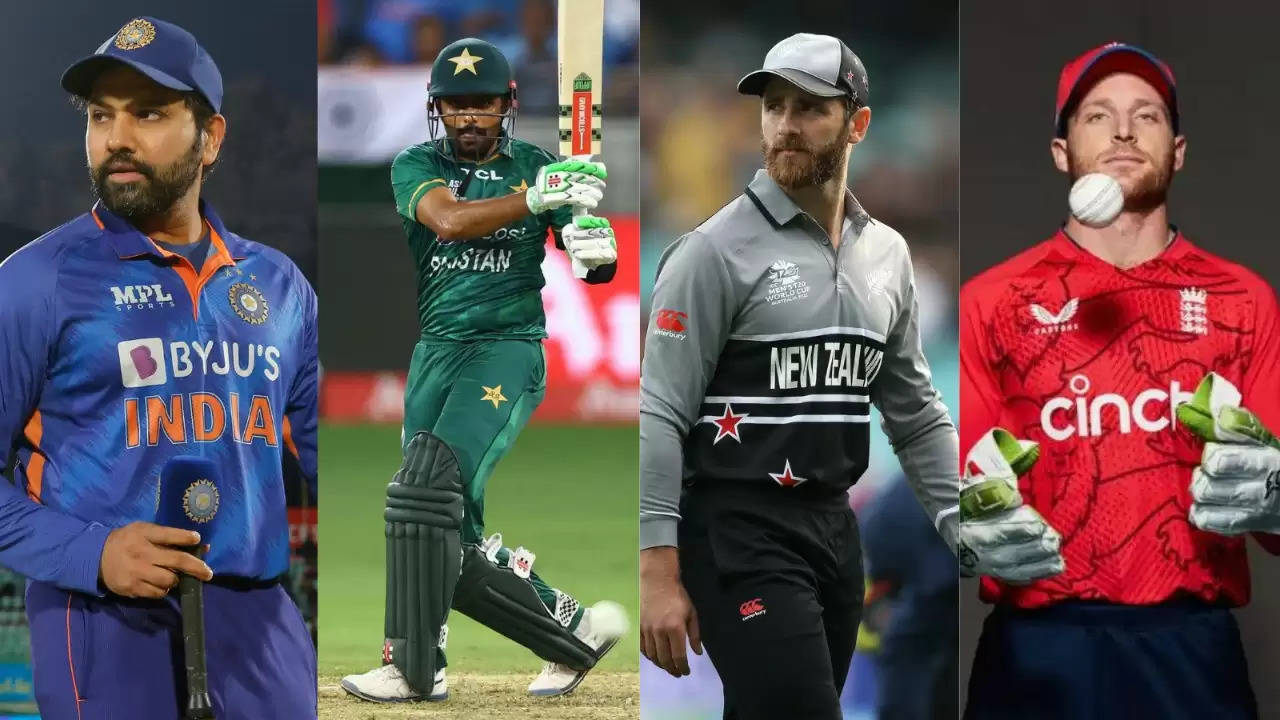 Pakistan were benefited by the Netherlands defeating South Africa in the first match of the day.

Pakistan registered a five-wicket win over Bangladesh in their last match of the Super 12s round of the T20 World Cup 2022, at the Adelaide Oval on Sunday, November 6 to confirm a spot in the semi-final. The two teams would’ve been knocked out of the competition even before the game started, had South Africa beaten the Netherlands in the first match of the day at the same venue.

However, they were benefited by an excellent showing from the Netherlands, who scripted a memorable 13-run win over the Proteas in another landmark result in the tournament. Netherlands’ win also officially confirmed India’s semi-final berth, even before the start of their final Super 12s clash against Zimbabwe at the Melbourne Cricket Ground.

Pakistan managed to restrict Bangladesh to 127/8 after losing the toss, with Shaheen Shah Afridi bagging 4/22. Babar Azam and Mohammad Rizwan started rather slowly in the chase, adding 57 in 10.3 overs, and their dismissals in quick succession kept the game in balance for a considerable time, before Mohammad Haris (31 off 18) and Shan Masood (24* off 14) helped them seal the deal.

We have the four semi-finalists for the #T20WorldCup 🏆

India will top the group if they win against Zimbabwe, while a defeat would push Pakistan to the top. Netherlands have also confirmed a direct qualification for the next edition of the T20 World Cup to be played in the West Indies and USA in 2024.

New Zealand and England had earlier progressed to the semis from Group 1, the latter confirming their progress with a nervy four-wicket win over Sri Lanka at the Sydney Cricket Ground on Saturday. New Zealand will face the team finishing second in Group 2 in the first semi-final in Sydney on Wednesday, November 9. England will play the table-toppers at the Adelaide Oval on Thursday.

The final will be played in Melbourne on Sunday, November 13. There are reserve days in place for the two semi-finals and finals in case of a washout.

Watch the catch that won the match: Roelof van der Merwe's catch that turned the tide in South Africa vs Netherlands match