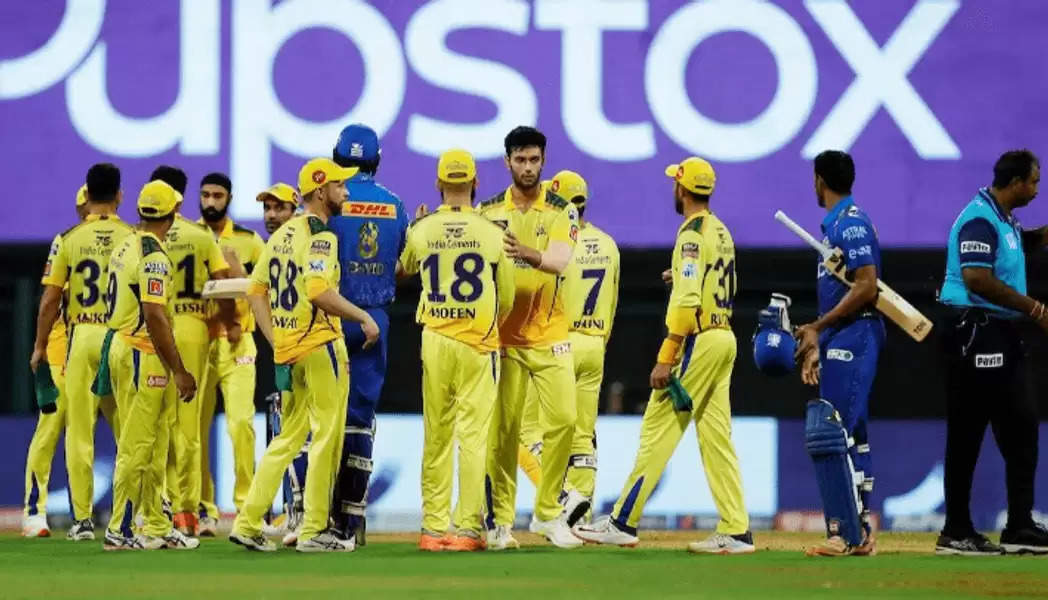 MI, CSK, SRH, LSG, DC and RR will all have their own teams based in South Africa for the new league.

All six teams available for purchase in CSA's dream project have reportedly gone to IPL big players, who are looking to spread their canvas and strengthen their hold in the T20 market.

According to a report by Cricbuzz, "Mukesh Ambani of Mumbai Indians, N Srinivasan of Chennai Super Kings, Parth Jindal of Delhi Capitals, the Marans of SunRisers Hyderabad, Sanjiv Goenka of Lucknow Super Giants and Manoj Badale of Rajasthan Royals have walked away with the available six franchises of the league."

As many as 29 expressions of interest arrived at CSA's doorsteps for buying one of the teams for the league that is set for inauguration early next year. But in a bidding process that closed out on Wednesday (July 13), it was the IPL power players that dominated the scene.

While CSA has kept mum about things so far and will be unveiling the owners officially by the end of this month only, Cricbuzz confirmed "that the IPL team investors have been informed about their successful bids and have been asked for their choices of cities."

The report further mentioned that MI and CSK bid sums in excess of 250 crores in purchase of their respective teams in this new league, with MI interested in holding their base in Cape Town and CSK in Johannesburg.

Jindal group that co-owns the Capitals is hoping to finalise a base in Centurion. The Goenka group is eyeing the Durban-based team. That leaves the Sunrisers with Port Elizabeth, while Royals are set to enjoy a base in Paarl.

The information on the bidding process, Cricbuzz said, has been acquired from sources within four of the six IPL franchises, even as CSA officials keep a tight lip about things for now and say that the franchise selection process is yet to be dotted down.

Given the January window for the new league, CSA's dream project is set to face close competition with a newly-launched league in UAE, which, too, enjoys backing from IPL franchises. It will be interesting to see which star prefers which league in the coming winter.

The proliferation of these two tournaments is likely to reduce the Big Bash League (BBL) in Australia into a second-tier event, preferred out of lack of options, not desire, among the overseas players.