Ireland vs South Africa Live Streaming Details for T20I series 2022: When and Where to watch IRE vs SA T20Is LIVE on TV, Squads, Schedule, Date and Time

Everything you need to know about the upcoming two-match T20I series between Ireland and South Africa in Bristol, beginning Wednesday, August 3.
By CX Staff Writer Wed, 3 Aug 2022 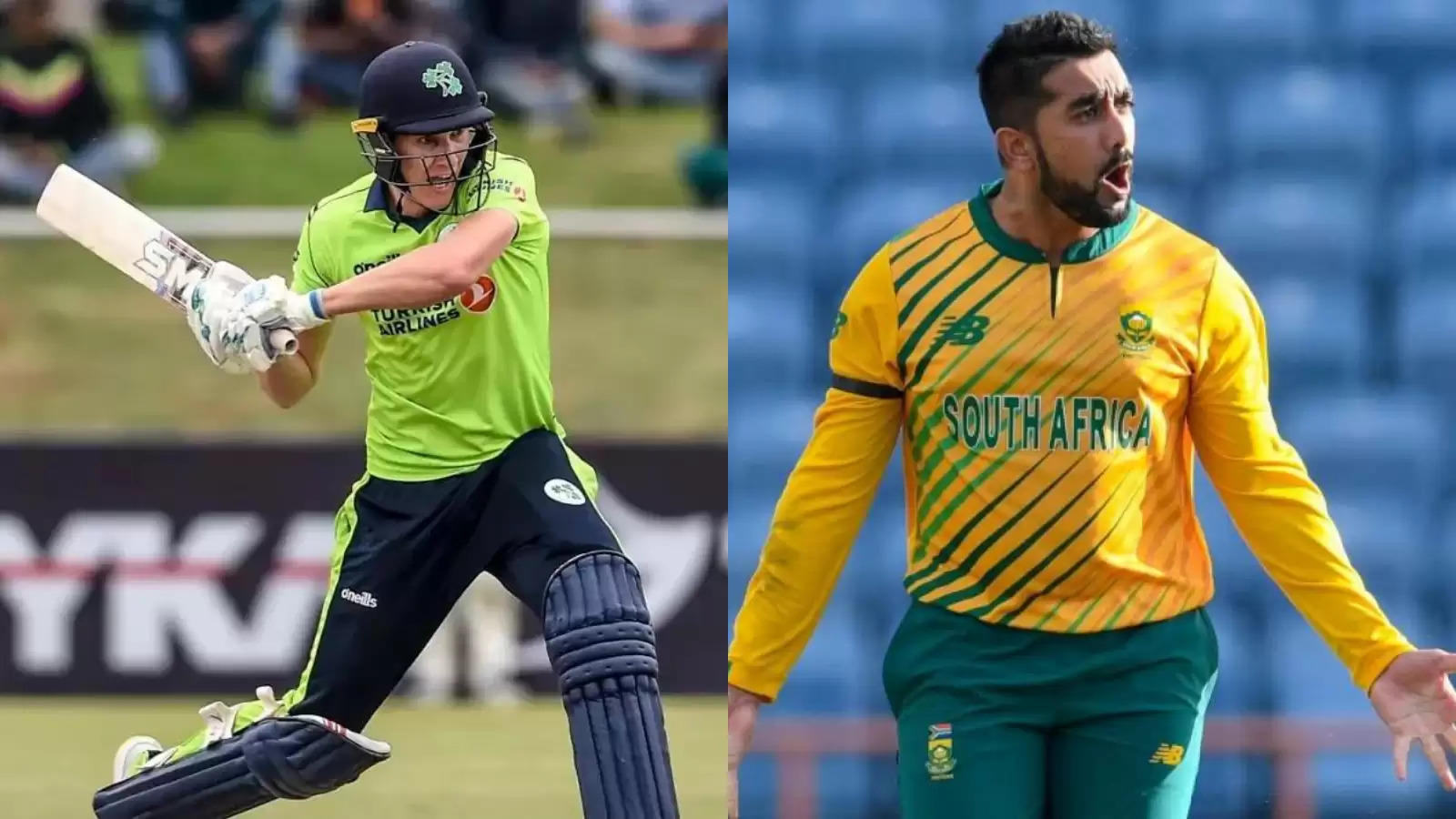 South Africa had beaten Ireland 3-0 last year in the only bilateral T20I series between the two teams till date.

South Africa have continued an impressive run in the UK, beating England 2-1 in the three-match T20I series recently, after the ODIs had ended in a 1-1 draw with the decider at Headingley being abandoned with rain. They’ll now play Ireland in two T20Is at Bristol’s County Ground on August 3 and 5 respectively, before a three-match Test series against England begins about two weeks later.

Ireland, meanwhile, might not have had the desired results against India and New Zealand at home, but showed plenty of promise thanks to numerous individual brilliances.

They’d been swept 0-3 by the Proteas last year at home - the only three T20Is played between the two sides till date - and have a great chance to improve on that in the upcoming series, to remind the cricketing world of their potential.

Here’s everything you need to know of the upcoming two-match T20I series between Ireland and South Africa in Bristol:

When and Where to watch Ireland vs South Africa T20I series 2022 LIVE on TV?

The first and second T20I between Ireland and South Africa will be shown on BT Sport 1 and BT Sport 2 respectively in the Republic of Ireland and the UK.

The broadcast details for other countries are as follows:

The Ireland vs South Africa T20I series will be live streamed on FanCode in India.

talkSPORT will be providing commentary of both matches.