Jos Buttler and Babar Azam, who will lead their respective teams in the T20 World Cup 2022 final in Melbourne on Sunday, November 13, made their picks for the Player of the Tournament award.
By CX Staff Writer Sat, 12 Nov 2022 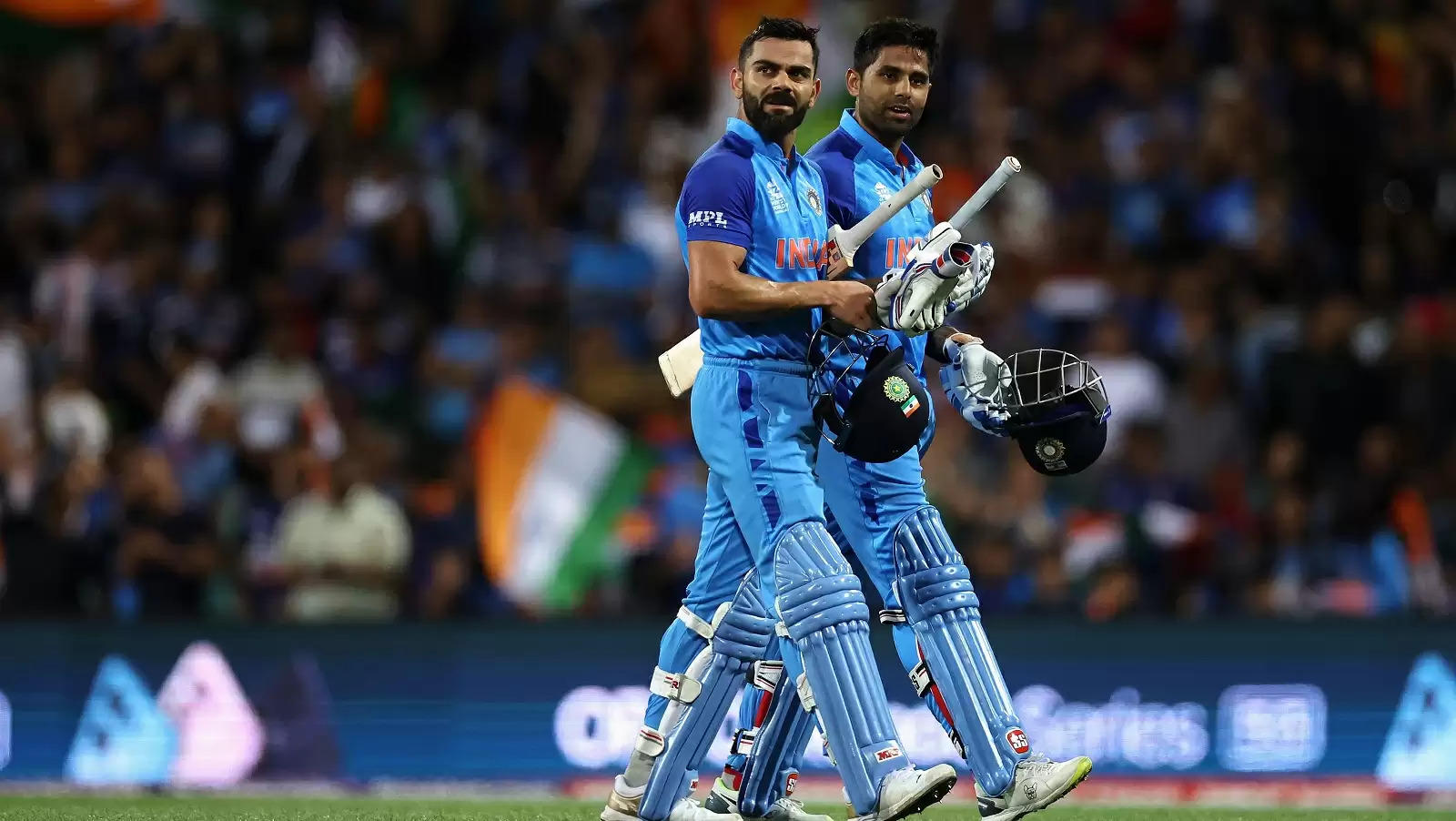 "To stand out the way he has is amazing"

Apart from the landmark results produced by the lower-ranked T20I sides against the full-member teams, the T20 World Cup 2022 has been studded with quite a few outstanding individual performances with the bat and ball.

Former champions England and Pakistan will face off in the title clash at the Melbourne Cricket Ground on Sunday, and the two captains - Jos Buttler and Babar Azam - made their picks for the Player of the Tournament award.

Buttler picked India’s Suryakumar Yadav - the top-ranked batter in the ICC Men’s T20I Rankings currently - as the Player of the Tournament contender. Suryakumar is currently the third-highest run-scorer in the tournament with 239, which came at an excellent strike-rate of 189.68, including three fifties.

"I think Suryakumar Yadav for me has been someone who's played with extreme freedom,” Buttler said in an interaction with icc-cricket.com. “He's been incredibly eye-catching to watch in such a star-studded line-up. To stand out the way he has is amazing.

"Of course there's a couple of our guys on that sheet as well - Sam Curran and Alex Hales. If they put in a great performance in the final, they can be the Player of the Tournament for me."

Babar, meanwhile, picked his teammate Shadab Khan, who has been highly impactful with both bat and ball. Shadab has bagged 10 wickets while having maintained an excellent economy of 6.59 in the tournament thus far, and has scored 78 runs at a strike-rate of 177.27, including a stroke-filled fifty in a must-win Super 12s clash against South Africa.

"I think it should be Shadab Khan for the way he is playing," Babar said.

"While his bowling has been outstanding, his batting also improved quite a bit. His dominating performances in the last three games along with his outstanding fielding makes him a prime contender for the Player of the Tournament."

The ICC has shortlisted nine players for the Player of the Tournament. The complete list is as follows: