Kamran Akmal: If he was a Pakistani, he would have played international cricket by now

Kamran Akmal was effusive in praise for this Indian fast-bowler, speaking highly of his international prospects.
By Kashish Chadha Fri, 13 May 2022 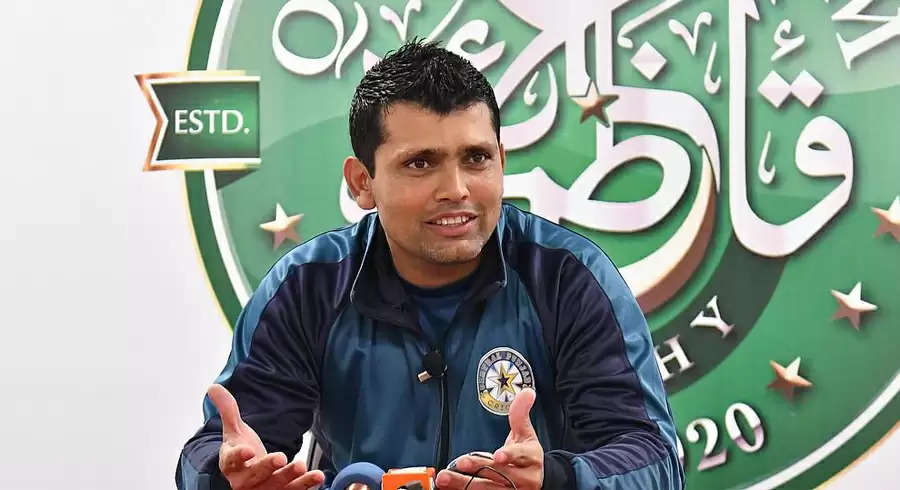 Former Pakistan wicketkeeper-batter Kamran Akmal has back uncapped Indian speedster Umran Malik's international prospects, stating the Jammu and Kashmir pacer would've turned out for Pakistan soon if he was a citizen across the border.

Known as a factory of raw fast-bowlers, Akmran believes, the Pakistan cricket fraternity would've fast-tracked Malik into the international arena, unlike the more system-driven approach taken over the years by their Indian counterparts.

Malik has been one of the revelations in the rising pace stocks within Indian cricket since the UAE leg of IPL 2021. The pacer was retained by 2016 champions Sunrisers Hyderabad (SRH) and has been one of their go-to picks this year.

Kamran Akmal stressed Malik's rapid rise is reflective of a healthy fast-bowling culture that India have nourished over the past decade.

"If he was in Pakistan, maybe he would have played international cricket. His economy is high, but he is a strike bowler since he is getting wickets," Akmal was quoted as saying to Paktv.tv.

"After every match, his speed chart comes where he clocks around 155 km/h and it’s not going down. It’s a good competition in the Indian team. Earlier, Indian cricket lacked quality fast bowlers, but now they have a plethora of pacers like Navdeep Saini, (Mohammed) Siraj, (Mohammed) Shami and (Jasprit) Bumrah."

"Even Umesh Yadav is bowling beautifully. With 10-12 pacers in the ranks, it’s becoming tough for Indian selectors to make selections," he added.

With a rising number of such bright fast-bowling prospects within the Indian setup, more people have emerged with the knowledge of how to enable their growth and coach them to higher honours.

Kamran Akmal believes this knowledge, understanding and maturity can be seen in the fact that Malik has been given every possible opportunity by the SRH camp to find his best after he turned out in only two matches last season.

"Last season he played only one or two games. If he was in Pakistan, he would surely have played for us. But Indian cricket showed a lot of maturity by giving Malik a chance to play in an entire IPL season," Akmal said.

"Brett Lee and Shoaib (Akhtar) bhai were also expensive, but they picked up wickets and that’s how strike bowlers should be," he added.