KL Rahul reacts to criticism on his strike-rate 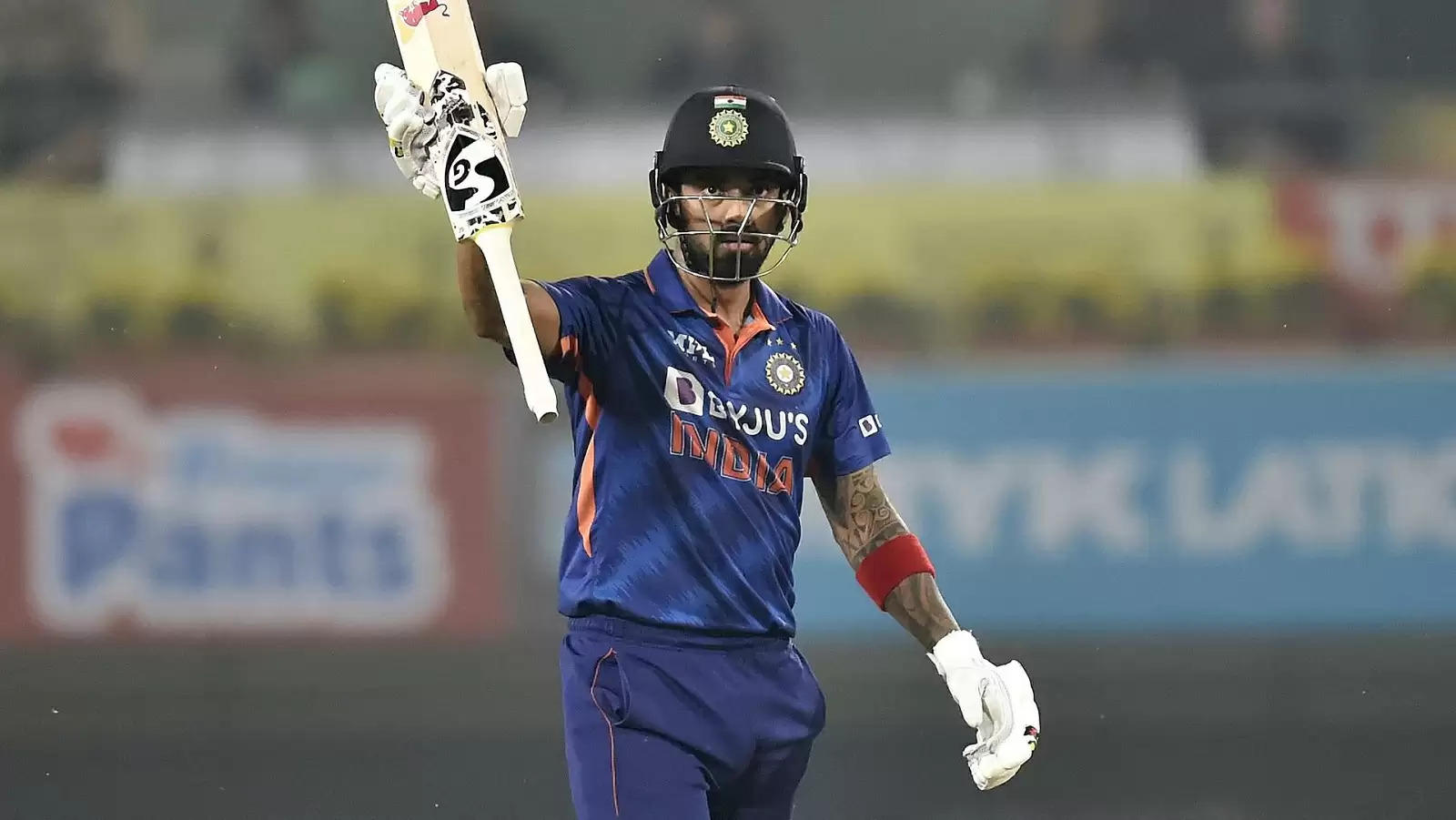 “There are roles assigned by the management.”

India batter KL Rahul hasn’t quite delivered his best in recent times, ever since his return to the international setup after injury. Rahul scored 1 and 30 in his two outings as captain during India’s 3-0 ODI series sweep in Zimbabwe, and had an underwhelming Asia Cup 2022 thereafter.

Rahul fell for a golden duck in his first Asia Cup 2022 outing against Pakistan, and that was followed with a scratchy 36 off 39 against Hong Kong, and 28 off 20 against Pakistan. While he did score 62 off 41 against Afghanistan, the overall strike-rate of 122.22 left much to be desired.

The new Indian team jersey, which they will also sport at the #T20WordCup2022#T20WorldCup pic.twitter.com/wJcQbFr3jQ

When questioned about his scoring-rate, not for the first time in his career, Rahul emphasised on the roles assigned to players by the management, and stated that players criticise themselves “more than others do”.

"Look, obviously something that every player wants to work on," Rahul said in a press conference ahead of the India vs Australia T20I series on Monday, September 19. "No one is perfect, everybody is working towards something, obviously strike-rates are taken on an overall basis. You never see when a batter has played at a certain strike-rate, whether it was important to play for him to play at 200 strike-rate or whether the team could have still won with him playing at 120-130. These are the things that no one analyses.

"Yes, it is something that I am working at, the roles that have been defined to each player in last 10-12 months have been very clear, everyone is working towards it. And, I am just working towards how can I better myself as an opening batter and how I can have an impact for my team whenever I go out to bat.

“There is criticism. Most important thing is what your teammates think. There are roles assigned by the management. Everyone gives their best. No one commits a mistake deliberately. We criticise ourselves more than others do.”

Rahul has been slammed over his scoring rate in the past, especially in the IPL for his approach at the top with the Punjab Kings and recently with the Lucknow Super Giants.

His “strike-rates are overrated” statement from two years ago had attracted quite a lot of criticism from fans and experts alike.

"Strike-rates are very, very overrated," Rahul had said during the IPL 2022. "For me, it's only about how I can win games for my team. And if on a certain day I think a strike-rate of 120 can win the game for my team, I will do that. This is how I bat and I would like to take responsibility as a leader. We all make mistakes, I'm not saying I have not made a few mistakes but you learn each day as a leader, as a batter.”

The first T20I between India and Australia will be played in Mohali on Tuesday, September 20.