Mark Boucher, the current South Africa head coach, could be in line to join an IPL team in the coaching capacity.
By CX Staff Writer Mon, 12 Sep 2022 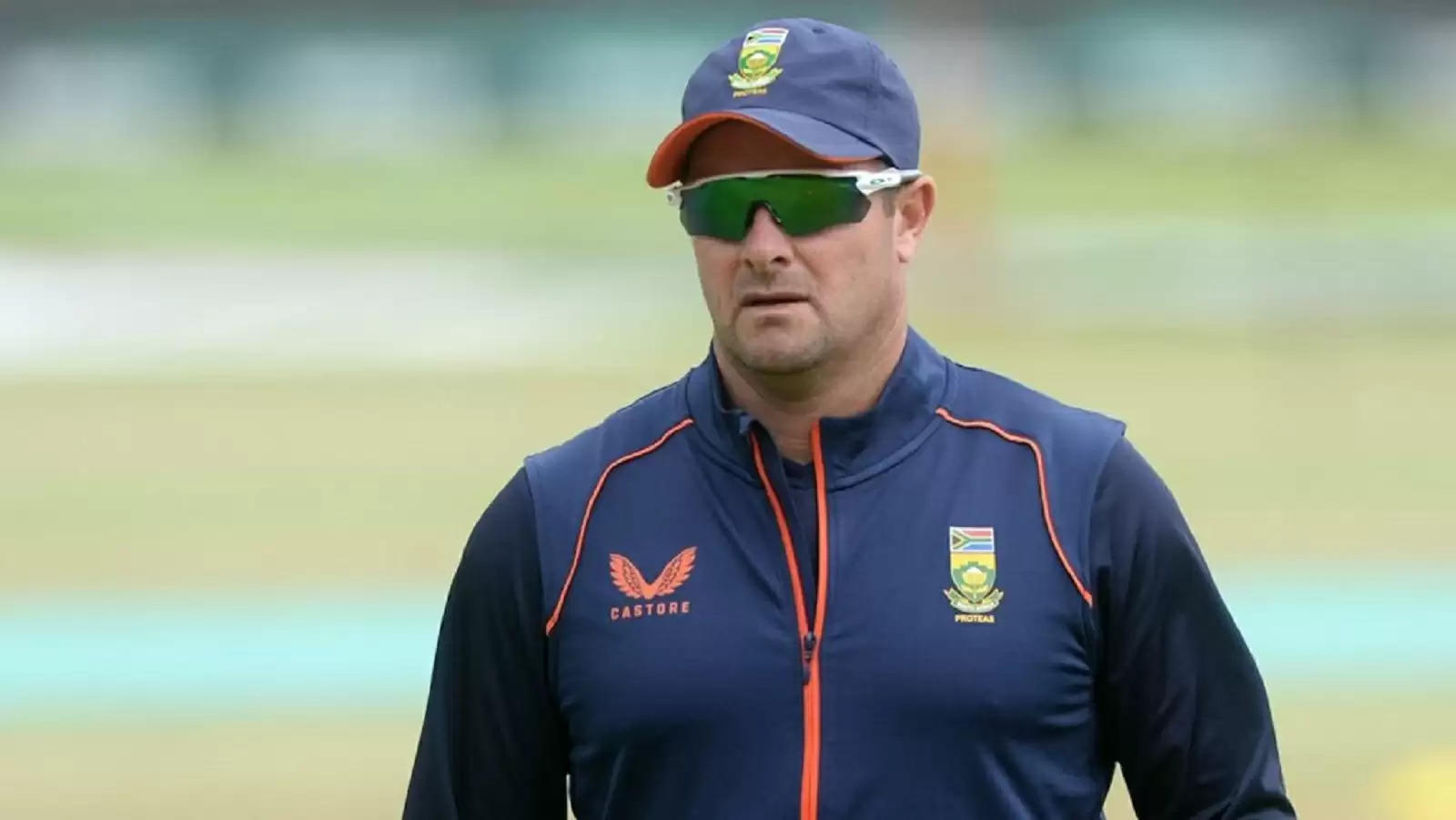 The South Africa cricket team had a disappointing run in the Test series in England recently, as they suffered a 1-2 series defeat despite having registered a comprehensive win in the series opener at Lord’s. However, the team head coach Mark Boucher seems to be a much sought after personnel in India, and is reportedly in radar for an IPL team coaching role.

As per a Cricbuzz report, Boucher's team is in talks with a couple of IPL franchises, one of which has a team in the South Africa league (SA20) too, a competition set to be played in January-February next year.

Boucher is believed to have accepted the offer with some discussions still underway if he will coach the IPL side in India, or in SA20 or at both places, after prolonged discussions with the parties recently. That would put an uncertainty whether he would continue with the South Africa national team role. There have even been discussions that Boucher could leave the role after the conclusion of the T20 World Cup 2022 in Australia, to be played between October 16 and November 7.

A South Africa cricket team spokesperson however,  dismissed the talks, while Boucher and his team haven’t responded to the queries as yet.

Enoch Nkwe, who replaced Graeme Smith as a director in Cricket South Africa (CSA), said, "I don't know anything about Mark resigning but will wait until he returns to SA after the Test match to find out exactly what's going on."

The CSA has not revealed its policy if a national coach can be part of the SA20 league too, but Boucher is expected to be able to fulfill both the roles simultaneously.

Boucher was one of the most accomplished cricketers of his time, having represented South Africa in 147 Tests, 295 ODIs and 25 T20Is in an international career spanning between 1997 and 2012. He had 555 dismissals as a wicket-keeper in Tests, a record, which is 139 clear of the next best Adam Gilchrist. No wicketkeeper has more dismissals to his name across formats  than his 998.

Boucher also played 31 IPL matches between 2008 and 2011 for the Royal Challengers Bangalore and the Kolkata Knight Riders, and was a part of the latter’s run to the final in the 2009 edition in South Africa.