England have revealed the schedule for the 2023 home summer, which features the action-packed Men’s and Women’s Ashes.
By CX Staff Writer Wed, 21 Sep 2022 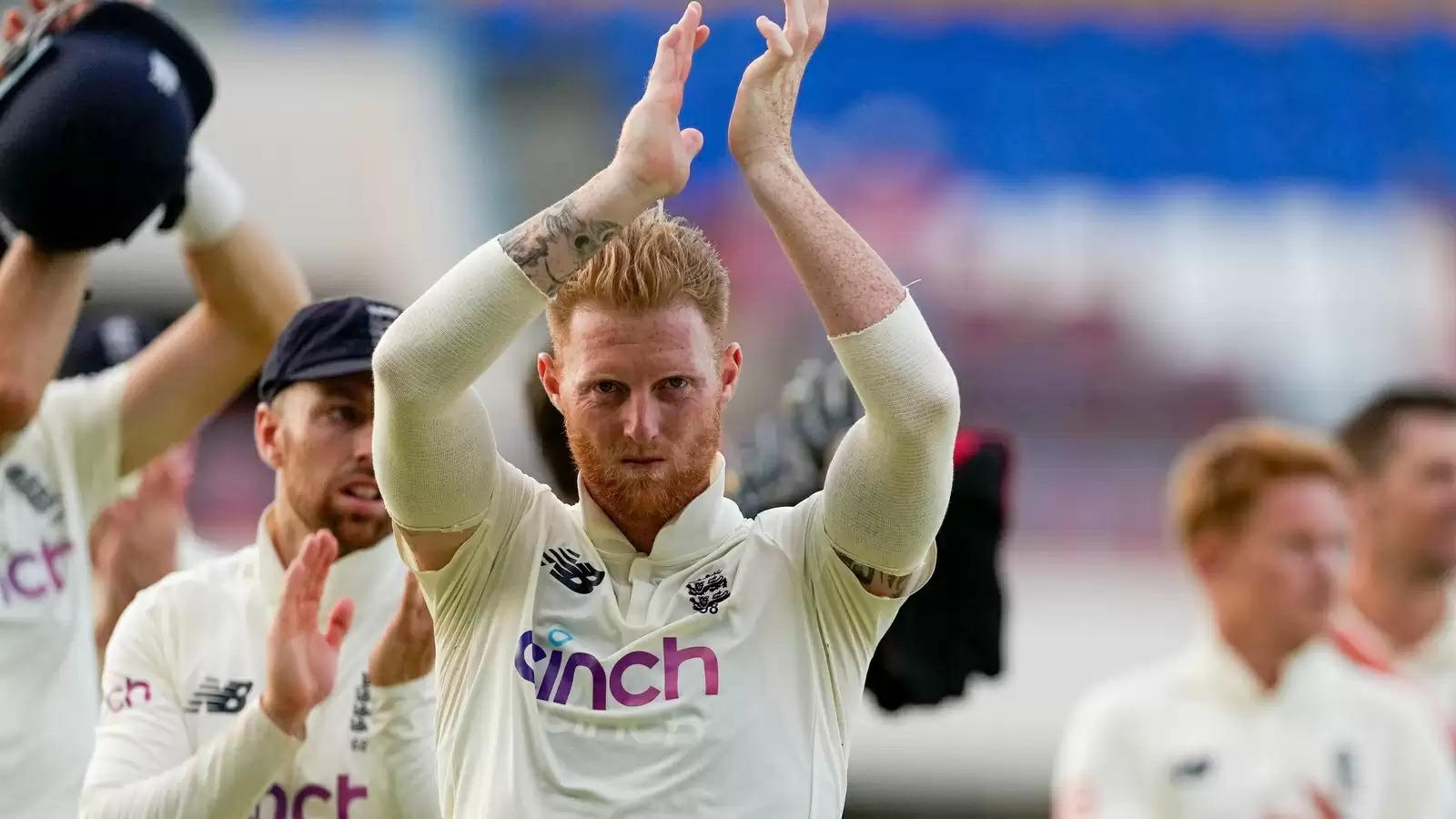 The series opener will be played at Edgbaston.

The England and Wales Cricket Board (ECB) released its 2023 home summer calendar for the men’s and women’s cricket, featuring the blockbuster Ashes series. The season will kickstart with a one-off Test match against Ireland at Lord's, which will be played between June 1-4.

That will be followed by a five-match Ashes series, beginning June 16 at Edgbaston, with Lord’s, Headingley, Old Trafford and The Oval to host the next four Tests respectively.

Australia are the current Ashes holders, having defeated England 4-0 at home in the 2021-22 series.

"The Ashes series are among the most significant sporting events in world sport and we are looking forward to these highly anticipated contests in England next year, Cricket Australia CEO Nick Hockley said.

"There is no bigger challenge than retaining the Ashes away from home. There is huge excitement from our teams as they look to write themselves into Ashes folklore."

The England Men’s team will also host New Zealand for four ODIs and as many T20Is between August 30 and September 15, followed by three ODIs against Ireland on September 20, 23 and 26 respectively.

The Women’s multi-format Ashes series will commence with the one-off Test at Trent Bridge, which will be the first-ever women’s five-day game to be played in England. This will be followed by three T20Is and as many ODIs between July 1 and 18.

The England Women’s team will then face Sri Lanka women in three T20Is on September 2, 6 and 9 respectively.